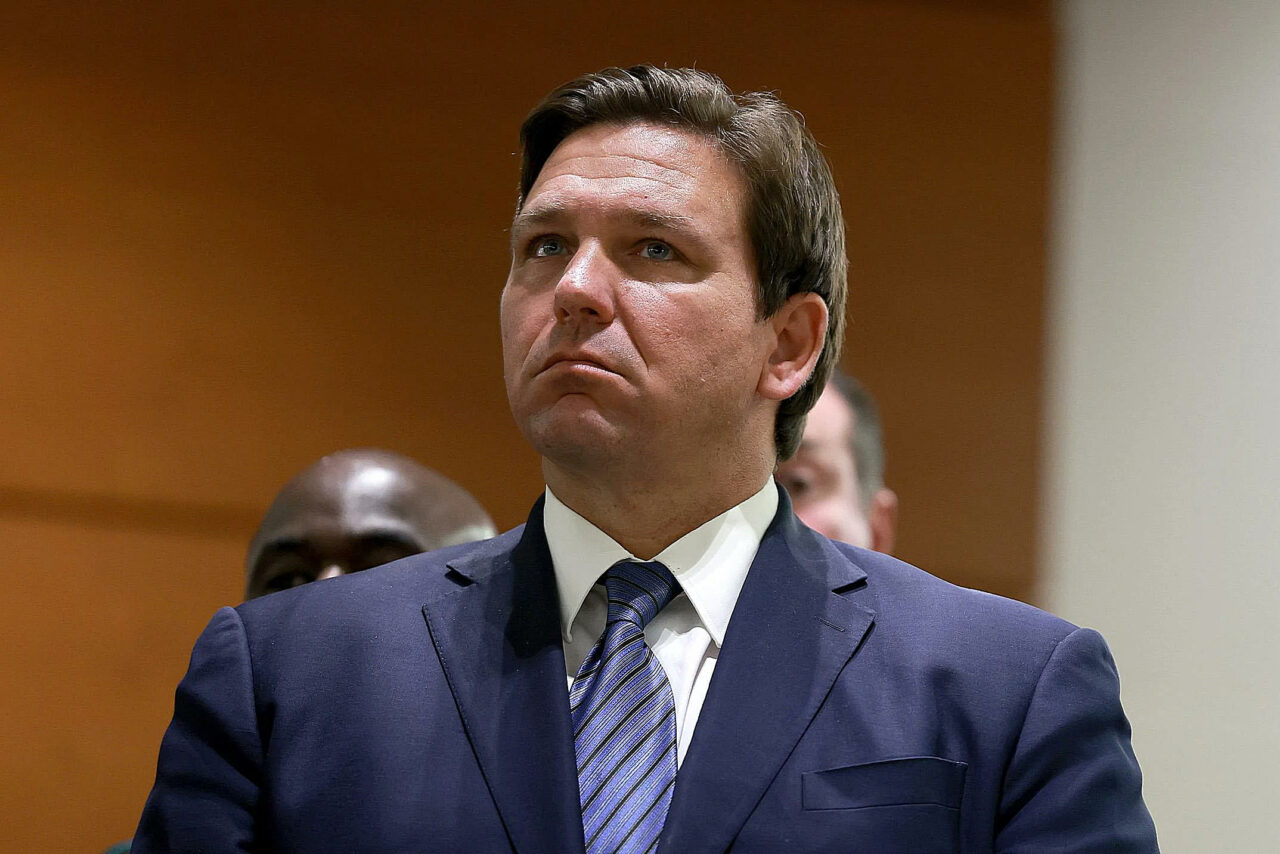 Will DeSantis have a 'Chris Christie' moment?

Gov. Ron DeSantis is facing arguably the toughest test of his administration, and there are questions as to how he will do.

The PredictIt prediction market — which has seen the Governor atop not just his market for a re-election in November, but also often leading markets for the 2024 Republican nomination and the presidency itself — is raising issues about whether Hurricane Ian will put the brakes on his political momentum.

“The Florida governor’s face adorns the top of three market charts entering trading this Friday. He leads his re-election bid for governor in the Sunshine State, the 2024 Republican nomination race against former President Donald Trump and 2024 US presidential election market ahead of both the former president and the current president. The crowd likes what they see in DeSantis so far — but with less than six weeks to go until Nov. 8 there is still plenty of time for that view to sour,” PredictIt claims, in its “Predictable Insights” email.

Indeed, though the odds (or the “wisdom of the crowd”) are with DeSantis, optics have time to change, PredictIt warns.

“DeSantis’ odds of winning a second term could all come down to how he conducts himself over the next six weeks and if he’ll be able to suppress any temptation there might be to shift to polarizing political rhetoric in the wake of the storm. Not to mention how the electorate will read a potential handshake, hug or fist-bump with President Joe Biden.”

The email draws a comparison between DeSantis and another larger-than-life Governor whose presidential momentum was stalled by storm politics.

“Good and potentially bad, there will be political implications for both DeSantis and Biden in the aftermath of Ian. Remember when New Jersey’s Republican then-governor, Chris Christie, hugged then-President Barack Obama amid the devastation of Hurricane Sandy? People were still talking about it three years later as Christie attempted to win his party’s presidential nomination. How DeSantis handles a visit from Biden, if the President makes the trip, will surely be watched by the nation in much the same way.”

DeSantis has abandoned his denunciations of the “Brandon administration” in recent days, as the full fury of Hurricane Ian demanded a traditional appeal to Washington for as much post-storm help as possible. The two have developed a functional working relationship, a surprise to many onlookers.

Biden said that he’d talked about Ian’s response to Gov. Ron DeSantis “four, five times” on Thursday, and noted that DeSantis “complimented” him for the federal response, and that complimentary tone extended even to recent Fox News prime-time interviews with Sean Hannity and Tucker Carlson in recent days.

“We have been completely responsive to the Governor of Florida — everything he’s needed and asked for,” Biden said in Thursday morning comments that addressed the fulfillment of DeSantis’ Federal Emergency Management Agency reimbursement requests. “And it’s a lot.”