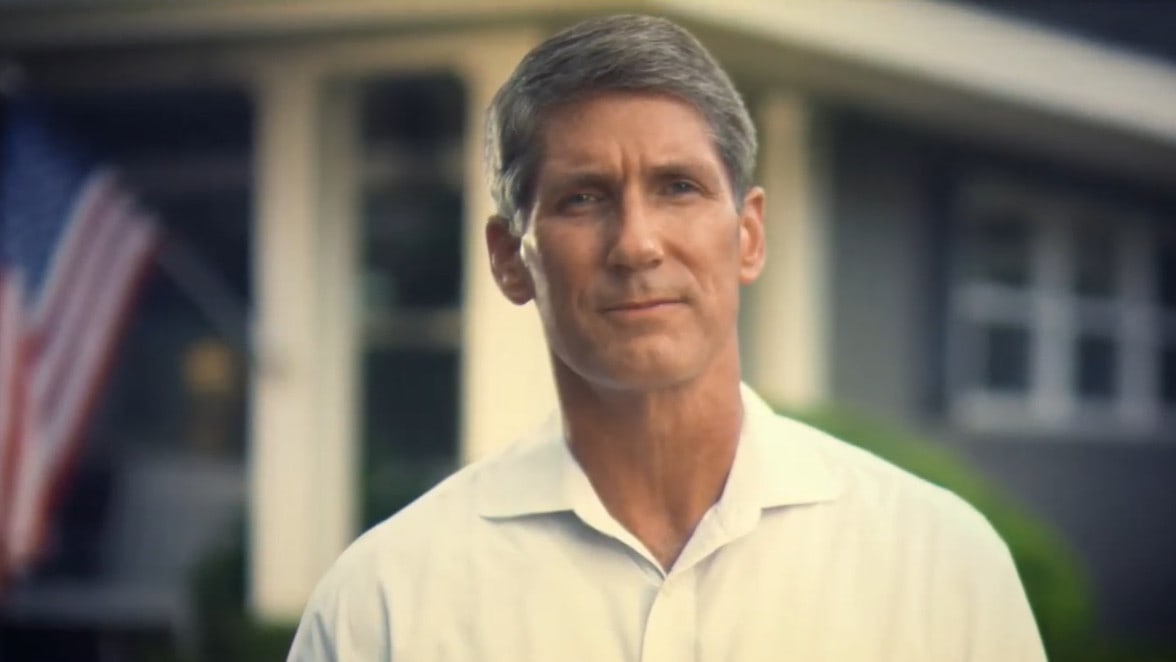 He wants a simplified grant process for communities of 50,000 or less.

Small governments often bear the greatest need for financial assistance, a fact exacerbated as communities clean up after Hurricane Ian. But those governments also have the smallest staff sizes and less resources to commit to grant applicants.

He’s filing the bill in the House Friday.

“Federal grants are funded by all taxpayers, but larger cities receive a disproportionate share because of their size advantages,” Franklin said. “Smaller, often rural counties pay taxes, too, and deserve a fair shot at obtaining these funds. The Simplifying Grants Act will not only streamline the grant process for disaster relief, but also put rural communities on a more level playing field.”

Franklin started his political career at the local level, as a Lakeland City Commissioner. While that city of 110,000 would not be impacted by the bill, several others in Polk County would.

And if you look at the makeup of Florida’s 18th Congressional District, where Franklin is seeking re-election following Florida’s redistricting process, the Congressman’s jurisdiction in the next Congress will include many small counties in the Florida Heartland.

U.S. Sen. Marco Rubio, a Miami Republican, filed similar legislation (S 4799) in the Senate in September. But the issue carries particular relevance now. A number of counties in Florida’s Heartland were in the storm path for Hurricane Ian, which made landfall in Cayo Costa last week.

Of the 19 counties declared major disaster areas afterward, two have populations of less than 50,000 — DeSoto and Hardee counties. But numerous municipal jurisdictions in the state would benefit as well.

At least 30 other members of the House will be originating sponsors on the legislation, according to Franklin’s Office. That includes Florida delegation members Bill Posey, a Rockledge Republican, and John Rutherford, a Jacksonville Republican.

previousWith POTUS non-endorsement endorsement of Ron DeSantis, the race for Florida Governor is over