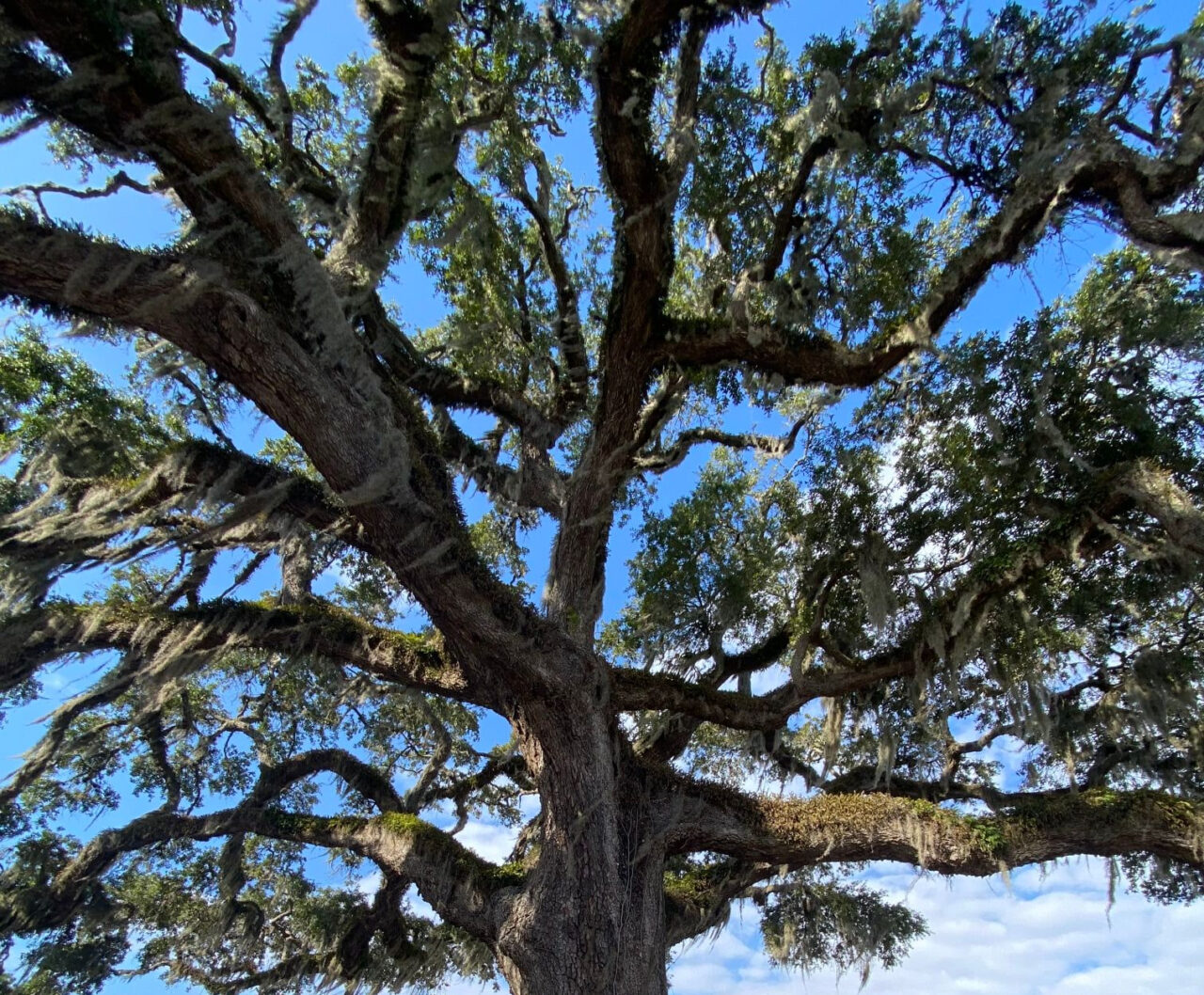 'The need to act to mitigate climate change is both real and urgent.'

Conservative state Legislatures putting the kibosh on progressive municipal measures became a part of American political life in the past decade, and it extends to preempting environmental and climate-related policies sought by local governments, governments often quite literally on the front lines of the issue.

Dudley spoke as part of Florida Climate Week, a virtual conference hosted by the VoLo Foundation. Municipalities’ “Local Voices United” effort is meant to stem the flood of preemptive policies coming out of Tallahassee.

In a lot of coastal communities, environmental and climate policy isn’t so partisan. It’s not unusual to see a vehicle in Fernandina Beach, for instance, sporting stickers for Donald Trump and the Amelia Tree Conservancy. There’s a fair amount of talk around Amelia Island on the state’s preemption on local tree-trimming regulations.

The law, which went into effect this year, specifies, “A local government may not require a notice, application, approval, permit, fee or mitigation for the pruning, trimming or removal of a tree on a residential property if the property owner possesses documentation from an arborist certified by the ISA or a Florida licensed landscape architect that the tree poses an unacceptable risk to persons or property.”

Further, “A local government may not require a property owner to replant a tree that was pruned, trimmed, or removed in accordance with this section.”

Florida League of Cities detailed 92 other legislative preemptions passed from 2010 to 2021.

“The need to act to mitigate climate change is both real and urgent,” said Ann Livingston, policy director for the Southeast Sustainability Directors Network in Sarasota.

“Local governments have been leading the way on climate action in a vacuum, where there has not been significant state and federal action, historically. As a result, preemptions are particularly problematic in the climate and energy space, in that preemptions often prohibit or restrict local actions, whether they be policy or programmatic, without providing a state-level solution in that space.”

previousPower on for 99% of Florida, but 135,000 customers still await reconnection after Hurricane Ian