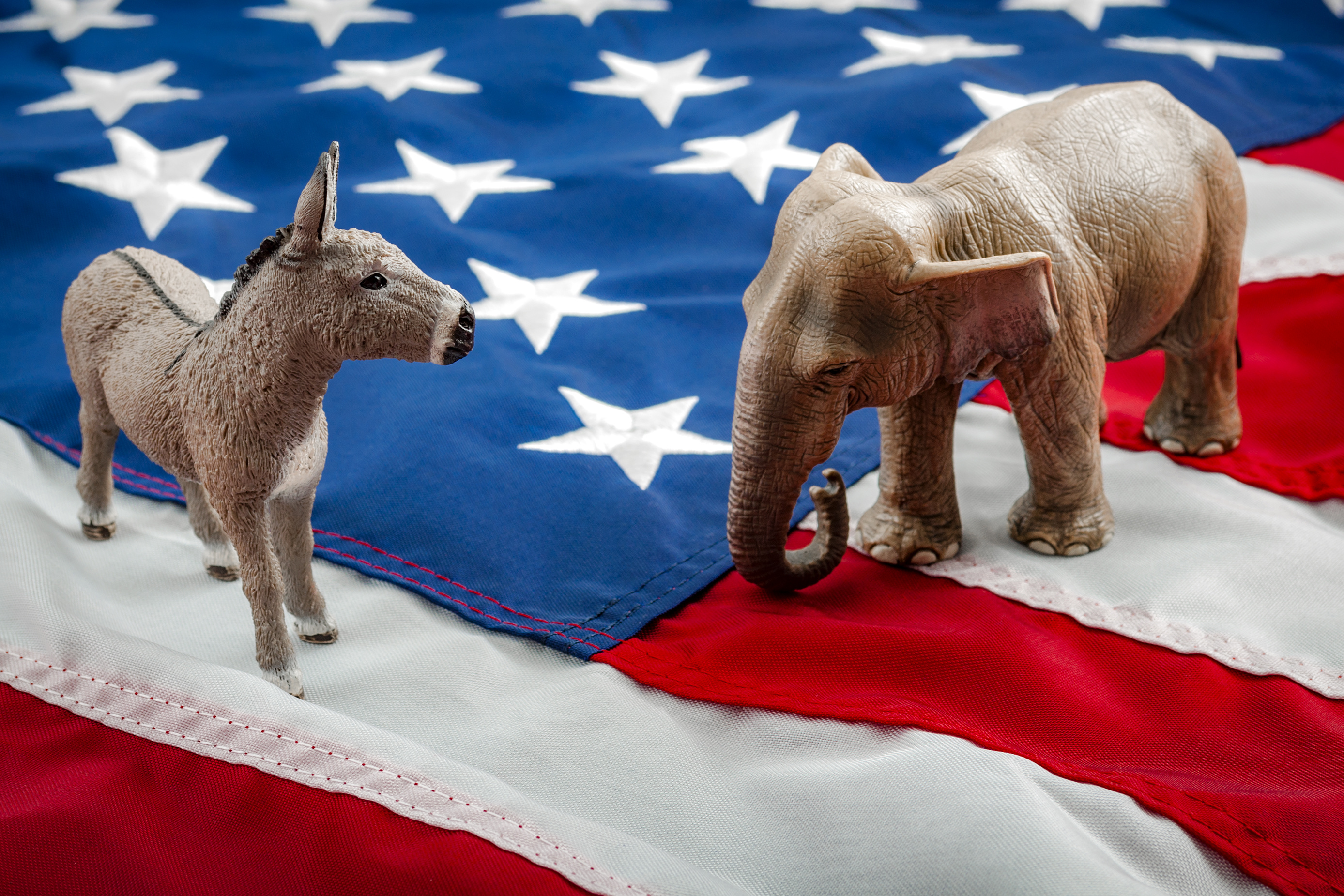 Every victory counts, and the Republican Party of Florida has another notch on its belt: Hamilton County, population 14,397, has flipped from blue to red.

The Hamilton County Supervisor of Elections Office shows the 3,302 Republicans in the county — which lies along the Georgia border between Madison and Baker counties — now outnumber Democrats by four people.

This is the fifth county and the third North Florida County where his party has been able to gain a numerical advantage, he said.

“We would not be here without the great leadership of (Gov. Ron DeSantis) and his commitment of resources into voter registration,” Power said, naming Hendry, Franklin, Jackson and Pinellas counties as the new links in the Republicans’ state dominance.

But Rhett Bullard, the state committeeman for the Hamilton County Democratic Executive Committee, said he’s not worried that this is some bellwether.

Vote totals there showed 65% of Hamilton voters cast their ballot for President Donald Trump and 34% went for President Joe Biden. It’s been happening that way for a few cycles, Bullard said.

“They’re just shaving off some Democrats who were voting Republican anyway,” Bullard said. “If anything, it saves us money — we won’t have to communicate with people who weren’t voting for us in the first place.”

“Thank them for us,” Bullard added.

Much has been made of the new numerical advantage Republicans gained in 2021. The latest data shows Republicans’ total voter registration numbers grew by 2% since then, while Democrats lost 2.3% of its official membership, state numbers show. “Democrats bungling has ‘swing state’ status in jeopardy,” read one Orlando Sentinel commentary last year. One Democratic Party finance guy this summer told POLITICO the return on investment in Florida is not a good one.

But Bullard dismisses such talk. Florida is still very much in play, he insists.

“There’s a large group of people out there who are neither identifying as Democrat or Republican,” Bullard said. “The polling wouldn’t be so close when you have Republicans outspending Democrats 10 to one yet only winning by 1 or 2 points.”

Those with no party affiliation increased in number by 2.9%, state numbers show, although the majority of voters still identify as Republican or Democrat.