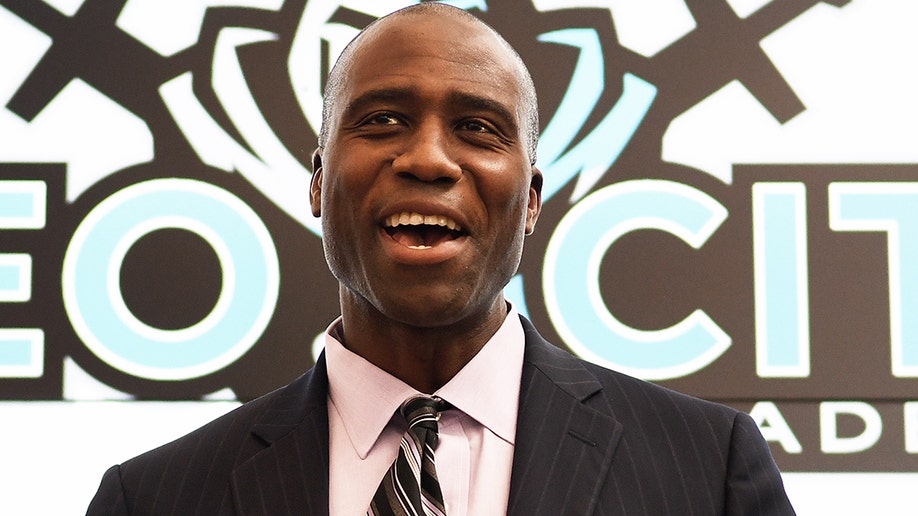 Florida Surgeon General Joseph Ladapo, who has been vocal since his hiring about his skepticism about COVID-19 vaccines, has reignited a lingering feud with the administration of President Joe Biden over the pandemic.

Ladapo is recommending that men between the ages of 18 and 39 years old not get vaccinated against COVID-19 alleging an “abnormally high risk of cardiac-related death among men in this age group.”

The analysis drawn up by the state linked data from Florida’s reportable disease repository dubbed MERLIN, the State Health Online Tracking System (FLSHOTS), and death records data. According to the department, the analysis showed an 84% increase in the relative incidence of cardiac-related death among males 18-39 years old within 28 days following mRNA vaccination.

Ladapo’s decision to publicize the state’s analysis late Friday sparked a furor online and Twitter at one point blocked — and then restored — his social media post touting the analysis.

“This decision is flawed and a far cry from the science: COVID-19 vaccines have been proven safe and effective, and severe adverse reactions are rare. The benefits of COVID-19 vaccination-preventing death and hospitalization-are well-established and continue to outweigh any potential risks,” she said in a statement to Florida Politics.

The Food and Drug Administration requires health care providers to report any death after COVID-19 vaccination to the Vaccine Adverse Event Reporting System (VAERS). The FDA maintains that reports of death after COVID-19 vaccination are rare and that there is no evidence of an increased risk of deaths after mRNA vaccines, compared to individuals who did not get vaccinated.

Currently, vaccines for COVID-19, the disease caused by the SARS-CoV-2 coronavirus, are the only authorized or approved mRNA vaccines. mRNA vaccines do not use a weakened or dead bacteria or virus to help build immunity. Instead, mRNA vaccines use “messenger RNA” which directs the body to create a viral protein. After the protein is created the body develops antibodies that attack it. Vaccinated people who are subsequently infected with SARS-CoV-2 should have antibodies that quickly recognize and destroy the virus before it can cause serious illness.

DOH initially made the announcement on  Saturday in a press release and inked to a tweet by Ladapo citing the findings. Twitter removed the post, calling it “misinformation,” but later restored the post on Sunday morning after backlash against the censorship.

Ladapo on Monday returned to Twitter to defend the methodology behind the study but also tweaked his critics: “I love the discussion that we’ve stimulated. Isn’t it great when we discuss science transparently instead of trying to cancel one another?”

He also appeared on the Tucker Carlson show Monday saying the findings were significant, according to the website, the Florida Standard.

“It’s an enormous deal,” he said, discussing the analysis, which was published anonymously and without the names of the researchers conducting the review. “I talk to people and there’s been so much confusion, as you know, over the past few years that people have trouble sometimes even identifying when something has so clearly crossed the line.”

The arguments over treatments and vaccines over the pandemic were center stage when Ladapo was first tapped by Gov. Ron DeSantis, who openly questioned vaccine-related lockdowns and repeatedly criticized Dr. Anthony Fauci.

While DeSantis has made his handling of the pandemic a key element of his re-election campaign, the issue has faded in recent months with Biden himself creating a stir when he said that the pandemic was over during a “60 MInutes” interview in September.

Ladapo’s analysis and subsequent guidance brings attention to the issue weeks before voters head to the polls for the General Election.

At his inaugural press conference after being named Florida Surgeon General, Ladapo said “Florida will completely reject fear as a way of making policies in public health. So we are done with fear. That’s been something that’s been unfortunately a centerpiece of health policy in the United States ever since the beginning of the pandemic, and it’s over here. Expiration date. It’s done.”

Like DeSantis, Ladapo opposes mask mandates, government shutdowns, and vaccine mandates and wrote an article for The Wall Street Journal expressing those opinions. He also co-wrote an opinion piece for The New York Daily News in October 2020 promoting hydroxychloroquine.

Ladapo’s latest anti-vaccination guidance is not surprising. In March 2022, Ladapo recommended against vaccinating healthy children as well as children under five years old, the latter of which can be vaccinated under emergency use authorization.

previousWhite House: Get new booster by Halloween for safer holidays

nextLast Call for 10.11.22 — A prime-time read of what’s going down in Florida politics