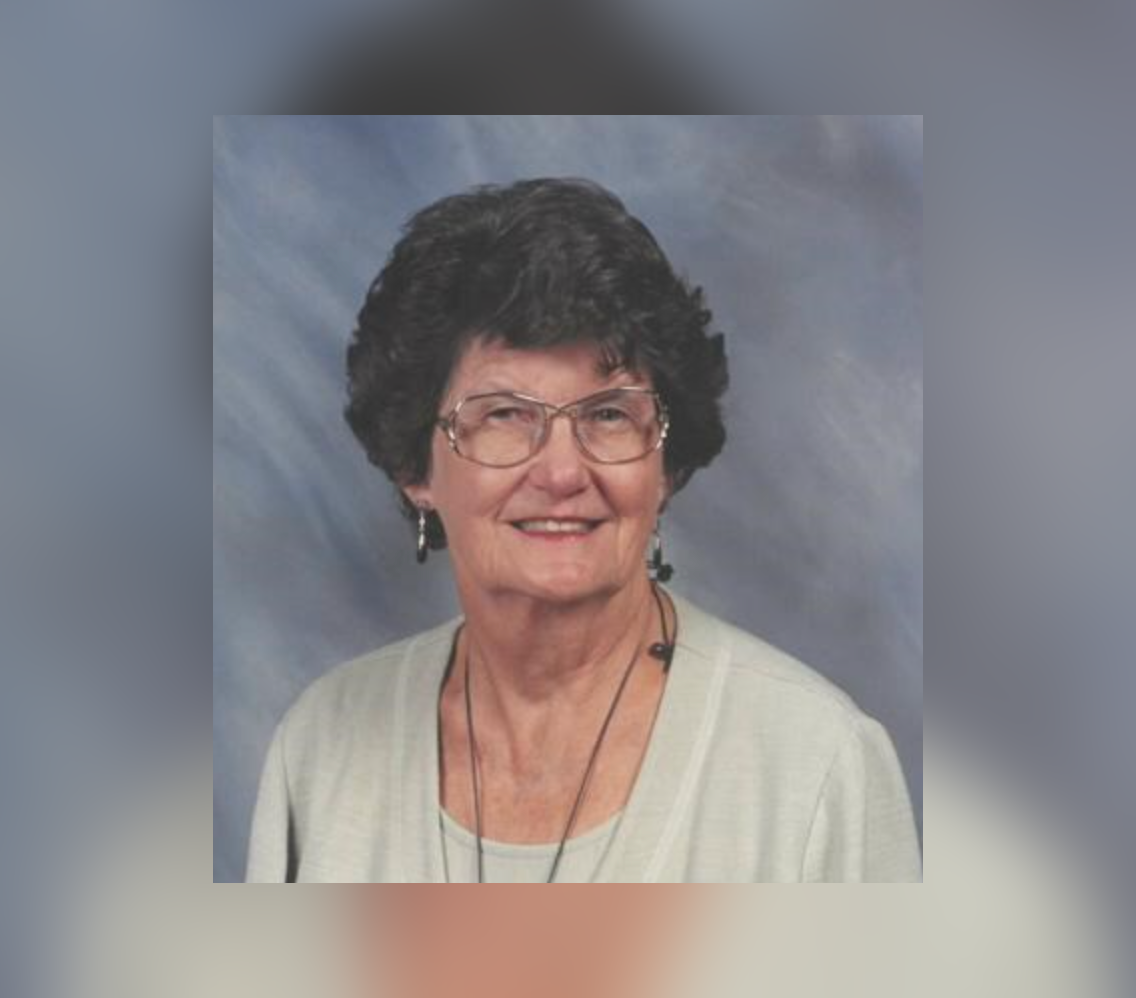 Kone was elected in 1991 to the St. Pete City Council, where she served two terms.

Longtime community activist and former St. Petersburg City Council member Connie Kone died this past Wednesday at the age of 91 after an ongoing battle against lung cancer.

Kone served six years on the St. Petersburg Planning Commission before being elected in 1991 to the St. Pete City Council, where she served two terms. During her first term, she served as Vice Mayor on the Council.

A former Hillsborough County teacher, Kone earned her master’s degree in education from the University of Tampa. In 1999, then-Gov. George Bush appointed her to the Post Secondary Education Planning Commission. She served on a number of boards and commissions during her decades of community service.

Former St. Pete City Council member Robert Blackmon remembers Kone as a community steward and mentor, describing her as “sharp as a tack,” even in her final years.

“She was a real servant leader in the truest sense. And she she always wanted help out,” Blackmon said.

Blackmon echoed his admiration of Kone as a community leader in the way she remained so active at the local level. With a “sharp, very acute political mind,” she could have run for higher office, but instead, she chose to fight for local change — a move Blackmon considers noble.

Kone moved to St. Pete in 1976 after marrying John Kone, soon becoming involved in neighborhood associations and community activities. She worked extensively with the St. Petersburg Museum of History in her later years.

Kone was born Colleen Kelly on Sept. 1, 1931 in Utah. She traveled extensively throughout her live, visiting more than fifty countries.

She is survived by her daughter, four grandchildren and four great grandchildren. She is predeceased by her husband and son. Memorial services for Kone will be held on Oct. 23 from 3 p.m.-5 p.m. at Anderson-McQueen NESP.

nextWinner and Loser of the Week in Florida politics — Week of 10.09.22