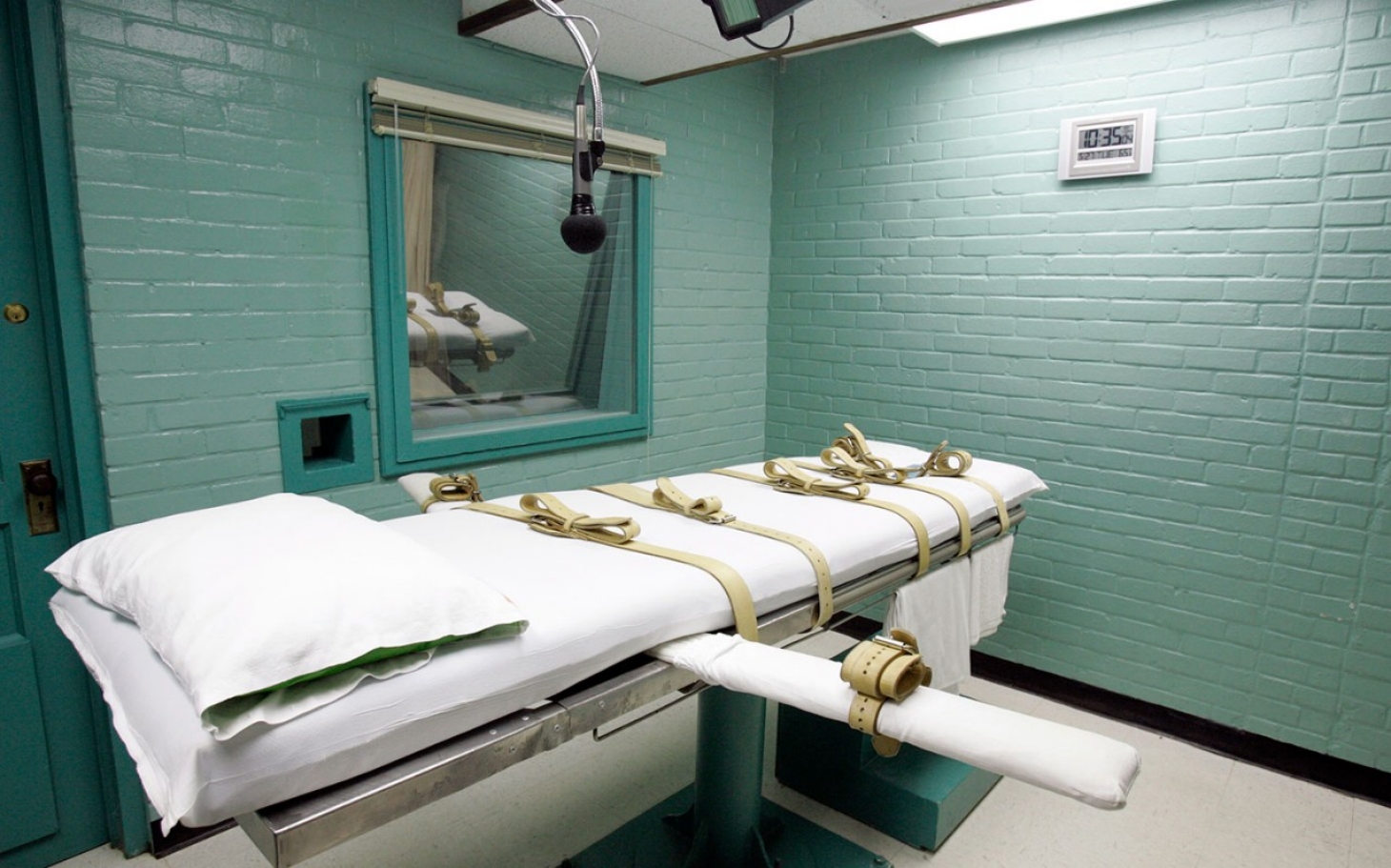 'There’s a saying: Justice delayed is justice denied. And when you have 4 1/2 years that go into this — for what? Everybody knew that he did it.'

Gov. Ron DeSantis, “stung” by the jury vote against executing the Parkland school gunman, wants to grease the wheels of Florida’s criminal justice system to prevent prosecutions like this from taking so long — four years, in this case.

The Governor also voiced support for the Broward County State’s Attorney’s Office move to delve into a report that at least one of the 12-member jury felt intimidated by a fellow juror. The panel voted, 9-3, Thursday to send Cruz to prison for the rest of his life rather than execute him.

“You’re going to be in a situation — the state of Florida has executed people in our history who have committed really dastardly crimes but crimes that didn’t reach this level of carnage. And yet, somehow, he’s going to be living off taxpayers’ expense for, what, 50 years, 60 years? His victims didn’t get that luxury, to be able to live out those decades,” DeSantis said.

It’s a “sad thing” that the case took so long to conclude, the Governor added during a press conference he called in Cape Coral to distribute the first six of 335 recruitment bonus checks to law enforcement officers new to Florida police agencies.

Cruz pleaded guilty to shooting 17 students and staff members at the Marjory Stoneman Douglas High School in Parkland on Valentine’s Day 2018. He appealed for mercy during the sentencing phase of his trial on grounds he’d suffered from fetal alcohol syndrome and hadn’t gotten proper mental health treatment.

“There’s a saying: Justice delayed is justice denied. And when you have 4 1/2 years that go into this — for what? Everybody knew that he did it. I’m not saying that he doesn’t get a lawyer or process, but OK, what are you going to contest in this? Try to say you’re crazy, this? OK, do that, but this should be done in months, not years,” DeSantis said.

“And yet here we are, it’s taken all this time, this happened before I was even Governor, and now here we are more than four years later. So, that’s not the way I think the justice system should be operating. I mean, I think that we should do some reforms to be better serving victims of crimes and the families of victims of crimes and not always bend over backwards to try to do everything we need to for the perpetrators of crimes.”

If the Governor does seek changes to the application of Florida’s death sentence, there’s evidence he’ll find support from the Florida Supreme Court, to which he has appointed a supermajority of conservatives.

Florida law demands unanimous jury verdicts to impose a death sentence, but that was based on a 2016 Florida Supreme Court ruling forbidding majority-only verdicts. That ruling, in turn, relied on a U.S. Supreme Court decision requiring unanimity.

However, the new DeSantis court receded from its precedent in January 2020 after reinterpreting the U.S. Supreme Court opinion. That would give the Legislature leeway to change the law.

It was among at least four rulings in which the court abandoned precedents affecting the death penalty. The other decisions lowered the legal standard for weighing circumstantial evidence; made it easier to execute someone with intellectual disabilities; and imposed tighter standards for determining the admissibility of expert testimony.

As for the Cruz case, news organizations including CNN have reported that prosecutors have asked Broward Circuit Judge Elizabeth Scherer to approve an investigation of alleged juror intimidation.

DeSantis described his reaction to the verdict as “disappointed, stung.”

“I know that the prosecutors are pursuing some things with the jury, and I think that they should do that. I think this is something that, did you have jurors that were just never going to do this no matter what?” DeSantis said in Cape Coral.

“That’s not the way this system is supposed to work. What was going on? There may have been something that went on. So, I think whatever legal process they have and whatever legal tools they have available, I think they should use it, because I do think it was a miscarriage of justice,” he said.

“To deny the imposition of the death penalty for somebody that massacred so many people in cold blood and cut short so many young and vibrant and lives full of potential, it stings. And it stings a lot of people not only in that community down in Parkland, in Broward County, but really throughout the state and I think even throughout our country.”