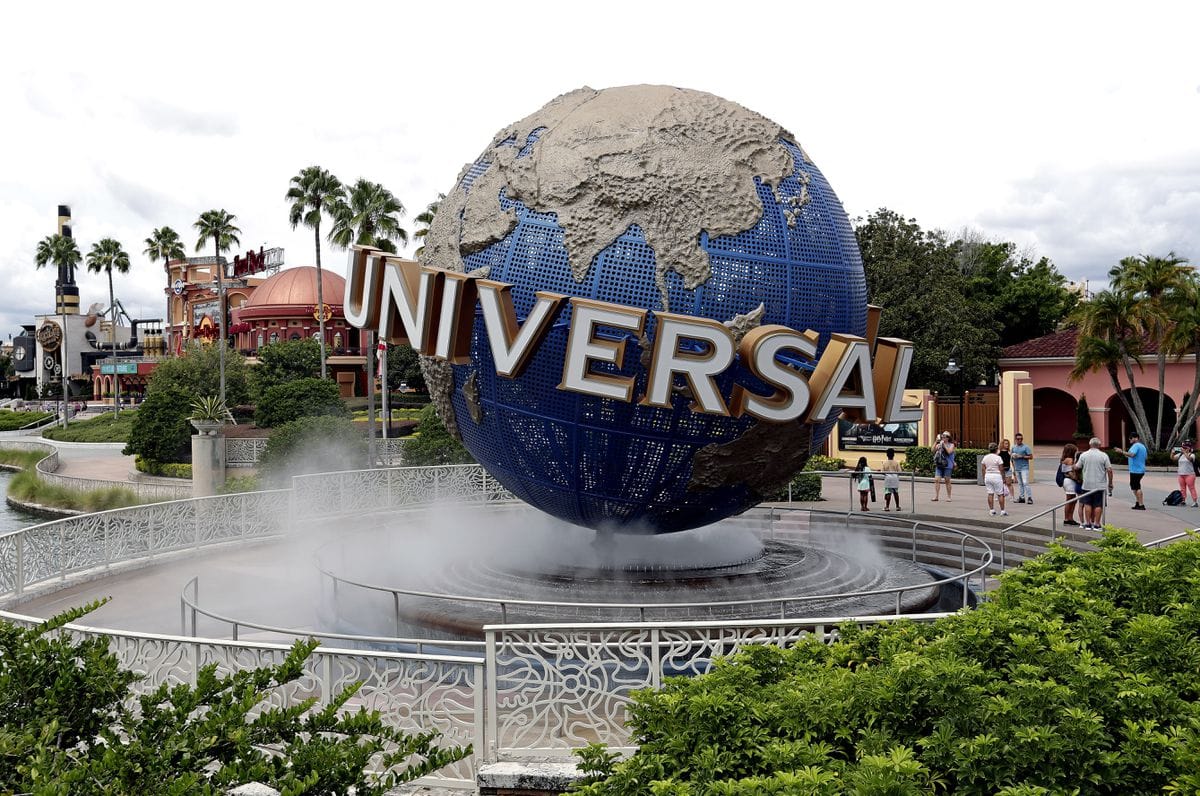 Attendance wasn’t as high as in 2021, but the parks were still moneymakers.

Universal Orlando theme parks drew bigger crowds than three of the Disney World parks last year, according to a new industry report that estimates attendance at the most popular attractions in the world.

Disney and Universal are notoriously tight-lipped on the parks’ annual attendance figures, so the report published annually by the Themed Entertainment Association and AECOM gives rare insight into the industry.

In 2021, Universal Studios and Universal’s Islands of Adventure each posted about 9 million estimated visitors, according to the Theme Index and Museum Index report.

That’s higher than Disney World’s Animal Kingdom, which brought in about 7.2 million visitors, and Epcot, which had an estimated 7.8 million, as well as Hollywood Studios, which recorded about 8.6 million visitors, according to the report.

Still the king was Disney World’s Magic Kingdom, which welcomed about 12.7 million estimated visitors in 2021, the year its 50th anniversary celebration began, the report said.

One major difference between the two competitors is that Disney World requires visitors to make an advance reservation while Universal-goers can visit anytime and go through the turnstiles without one.

Down the road, about an estimated 3.1 million visitors went to SeaWorld Orlando that year.

The attendance estimates are made from “a variety of sources, including statistics furnished directly by the operators, historical numbers, financial reports, the investment banking community, local tourism organizations, and professional estimates where necessary,” the report said.

For the Orlando parks, the 2021 attendance estimates are still recovering from the pre-pandemic 2019 figures but are a significant improvement from 2020, the report noted.

“The region’s hub of Orlando, Florida, home to many of our list’s top operators, successfully welcomed back visitors anxious to return to the parks while still navigating COVID precautions and reduced international travel,” the report said. “The U.S. market stood out with theme park attendance increasing by 134% over 2020 figures. U.S. theme park attendance was at 67% of 2019’s peak numbers.”

But just because attendance wasn’t as high in 2021 doesn’t mean the parks weren’t moneymakers.

“Despite continuing volume generally below pre-pandemic levels, many parks reported substantial gains in per capita spending. Part of that is due to consumers’ pent-up demand from 2020, as well as elevated savings levels,” the report said. “Parks capitalized on that through additional retail and food options, but they also turned to technology.”

The report noted the United States theme parks were “outperforming every other market. This is impressive, given China’s rapid outpacing of American parks prior to the pandemic.”