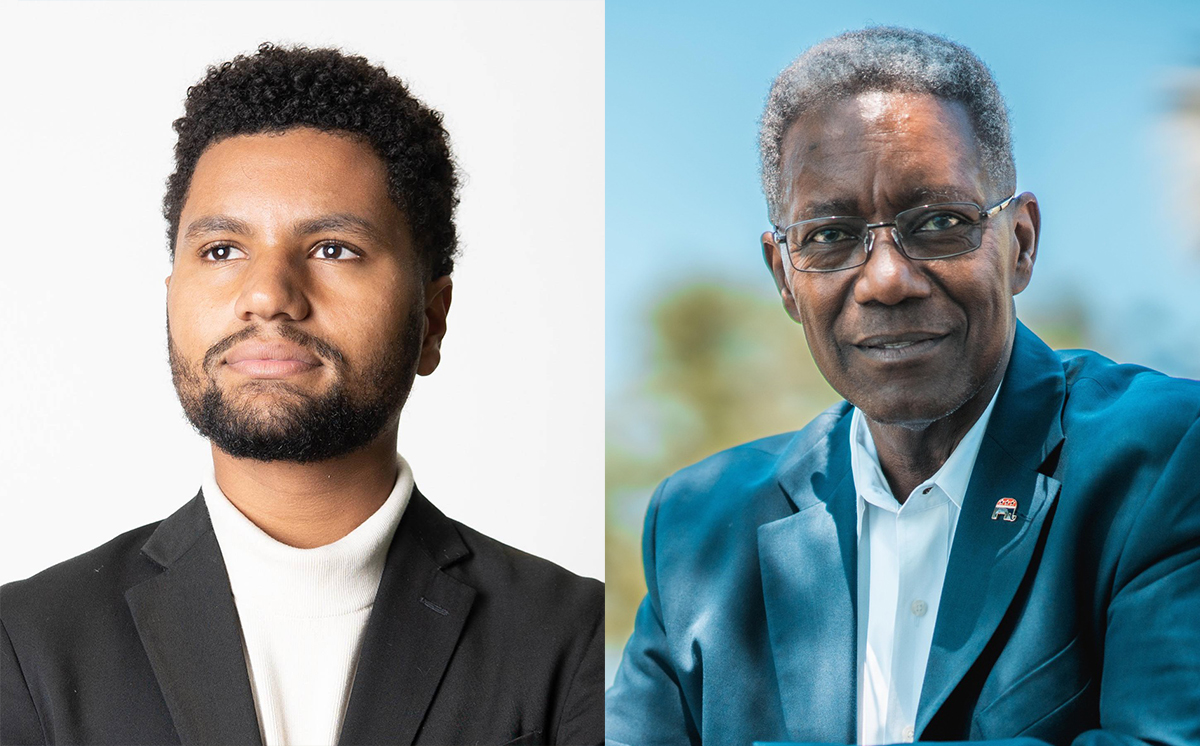 The politics upstart beat two former Representatives and a state Senator. Can he handle a Green Beret?

A host of experienced politicians jumped at the chance to succeed U.S. Rep. Val Demings in Congress. But it’s a 25-year-old upstart who emerged in August as a Democratic nominee, topping two former members of Congress and a sitting state Senator.

But before Maxwell Alejandro Frost can be sworn in as the first Generation Z Congressman, the Orlando Democrat must beat Republican Calvin Wimbish, the retired Green Beret who won the Republican nomination in this deep blue district.

Frost said he isn’t leaving anything to chance. A week out from the General Election, Democratic Majority Whip James Clyburn campaigned in Orlando to remind local voters of the importance in turning out for a midterm election.

The young politician intends to arrive in Congress with a mission, but also a hope to build up Democratic infrastructure in his home state. “What I’m dedicated to doing during my term is obviously good work In D.C.,” Frost said, “but also work here, building up and making sure that we’re organizing. My campaign is going to be knocking doors year-round.”

Wimbish, meanwhile, is bearing a Republican standard even in difficult territory. On his website, he attacks Democrats in general and ominous terms, with an introduction video showing riots and a crashing stock market.

“Our nation is under attack, not from a foreign enemy, but from radical socialists who want to run our country into the ground,” Wimbish says to the camera.

Wimbish promoted a litany of standard Republican agenda items like school choice and gun rights. He holds a hard line on issues like abortion. “I believe, regardless of birth defects, disabilities, color or gender, we are God’s creations that must have the right of passage from conception to end of natural life,” he says on his website.

Frost, meanwhile, entered high-profile activism with another organization fighting for young life, with March For Our Lives. The youth-driven movement sprung up after the Parkland shooting in 2018 left 17 dead at Marjorie Stoneman Douglas High. Frost, also a survivor of gun violence, became involved in that group as it gained a national profile.

He’s also emphasized his own roots, descended from Cuban lineage and being put up for adoption by a biological mother dealing with drug problems.

But it’s a message of optimism and activism that he drills in as he looks toward the future. Notably, he holds potential when elected to Congress at a young age to become an established member of the Democratic Caucus and Progressive Caucus, should he stay in the chamber for an extended period.

Once a long shot working as a ride-share driver by night as he campaigned in the day, Frost at this point holds a position of strength as he looks toward Nov. 8. About 65.11% of voters in Florida’s 10th Congressional District voted for Democrat Joe Biden in the 2020 election and just 33.45% backed Republican Donald Trump.

Frost has started putting attention toward other efforts, and recently made a $100,000 donation to the Democratic Congressional Campaign Committee to help Democrats in tougher contests nationwide. He will push in the meantime to get voters to the polls and ensure his next visit to Washington is as an elected Representative.

previousWinner and Loser of the Week in Florida politics — Week of 10.30.22

nextRick Scott not ready to give Donald Trump 2024 endorsement