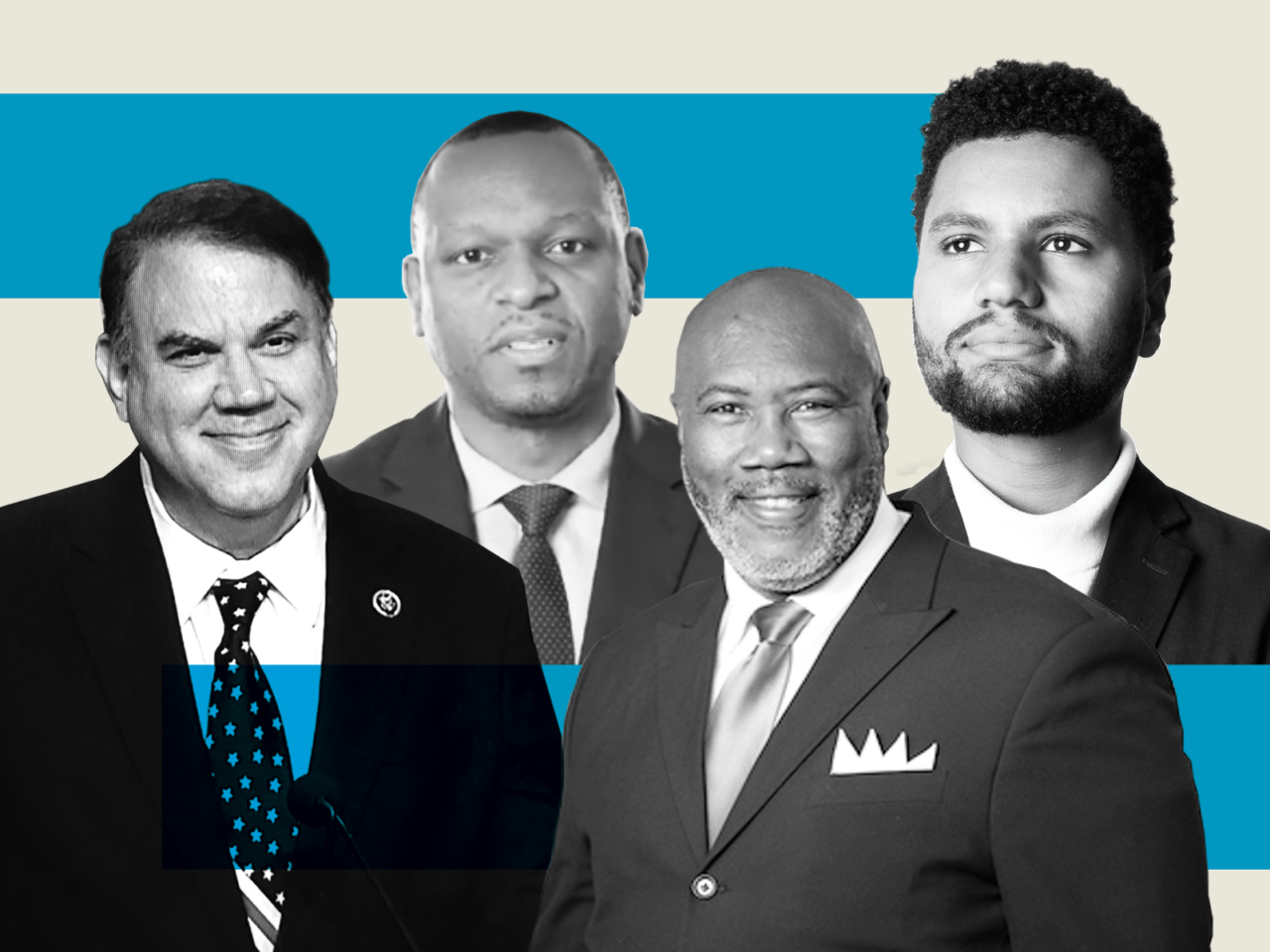 The Gen-Z candidate wins with a message of boldness and newness.

Generation Z has its first big political champion — and his name is Maxwell Alejandro Frost.

With a well-organized campaign, a flood of outside money, and a tireless, bold, youthful approach, Frost, 25, dispatched a bevy of big-name, old-school Democrats and won what likely will be an easy path to Congress by winning the Democratic Primary Election in Florida’s 10th Congressional District.

CD 10, an open district spanning much of northern Orange County, is much different from the district Democratic U.S. Rep. Val Demings has represented for the past six years. Thanks to redistricting, CD 10 is far more diverse.

But it’s no less Democratic.

That means Frost, a Black Latino Democratic community organizer and progressive issues activist, is a heavy favorite going into November.

CD 10 starts with the predominantly Black neighborhoods of Orlando’s and Orange County’s west side that had dominated Demings’ constituency. It takes in the mostly affluent, largely white and openly progressive communities around downtown Orlando and into Winter Park.

CD 10 then spans the largely Hispanic, working-class neighborhoods on the east side, before taking in another enclave of young progressives around the University of Central Florida.

Bracy began as the Democrats’ clear front-runner, with 10 years in the Legislature including the past six in the Senate; broad name recognition; a generally positive, moderate, work-across-aisles image; and a family with a long history of revered civil rights leadership on Orlando’s west side.

Yet Bracy’s campaign has appeared, as compared to Frost’s or Grayson’s, lackadaisical and unfocused.

By contrast, Frost burst onto the scene megaphone-loud, unabashedly progressive and full of youthful energy, making himself omnipresent at Democrats’ gatherings. He all but swept progressives’ endorsements and attracted more than $1 million in outside groups’ spending to back him. For his own campaign, Frost fired up one of the most robust congressional fundraising operations found anywhere in Florida.

Frost has pushed all the Democratic issues with strong rhetoric, from gun control to labor unions, and from abortion access rights to the Green New Deal. His themes of bold, new and now emphasize his youthfulness to a young constituency. Schooled in the Democratic activists’ grassroots trenches, Frost declared himself to have been political leader for over 10 years, which would date to when he was 15.

Various parts of the new CD 10 from downtown Orlando eastward to UCF were parts of Grayson’s old congressional districts. And various parts were in Brown’s old districts. But both were out a long time, Brown in part because she was arrested and convicted of corruption and spent time in prison. Their comeback campaigns spoke of their effectiveness in the past and the inexperience of other candidates.

Frost made that inexperience work for him, centering his campaign theme on a demand it was time to try something new.