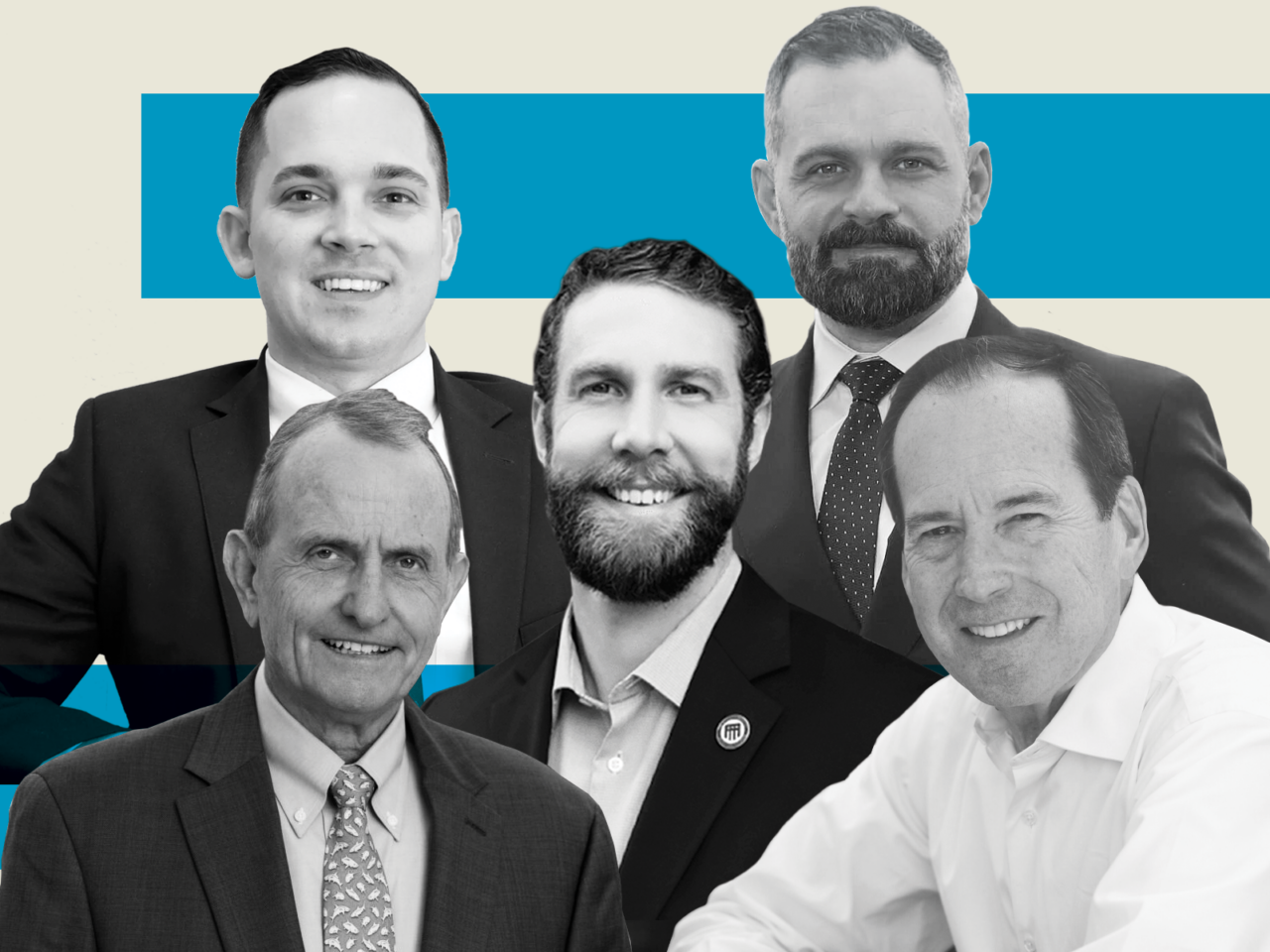 Mills emerges as heavy favorite to flip CD 7 to Republicans in November election.

In a Republican Primary Election likely to pick the next Representative of Florida’s 7th Congressional District, Cory Mills has won the nomination, ending what had been a heated, eight-candidate battle.

With partial returns, Mills had solid leads over the other candidates, swamping the field in Volusia County and leading second-place Rep. Anthony Sabatini in Seminole County. With the win Tuesday, Mills has secured a relatively easy path to Capitol Hill in a fairly moderate, suburban-Orlando district that had elected Democratic Rep. Stephanie Murphy the past three terms.

The Democratic nominee is likely to be Karen Green, who was leading a four-way contest in the Democratic Primary Election. But the Democrats are not investing heavily in CD 7.

Since Murphy — a centrist widely supported by business and business groups — announced last December that she would not seek another term, the purple district became ripe for a red flip. And when the Legislature redrew the Seminole County-based CD 7 to trade liberal parts of Orange County for conservative parts of Volusia County, it became a red-purple district.

Compared with the Republicans’ big-money, high-visibility campaigns, the Democrats were limited to modest campaigns of public appearances, a few yard signs and very limited advertising.

In many ways, the Republican battle for Florida’s 7th Congressional District’s open seat had boiled down to Mills, Duke, and Sabatini, three relative newcomers to the area who’ve established robust campaigns, plus several more local candidates hoping to stop them with lower-level campaigns.

After those paths were blazed, a crowd of more local, more establishment Republicans jumped in, though perhaps too late.

And when the Democrats wound up with four little-known candidates, all without any significant campaign prowess, Tuesday’s Republican Primary Election began looking like decision time for the district.

Mills had largely self-funded a campaign that featured a long-running, widely seen TV commercial of him wearing combat gear, toting a rifle and sounding as if he’s having fun scaring liberals and the media. His America First platform, his personal financial ability to give his campaign big spending power, and his frequent appearances on conservative talk shows provided him with high visibility.

Sabatini’s shoot-at-anyone — except former President Donald Trump — style of rhetoric in the Legislature made him plenty of enemies in the GOP establishment.

It also made him attractive to the Republican Party’s angry voters’ wing. He mixed his provocative rhetoric with a campaign strategy invested heavily in canvassing, to build a base that could give the state Legislature’s least-popular lawmaker a path into Congress.

Duke’s campaign caught many observers off-guard by putting together an impressive, national, social conservatives fundraising operation that drew the kind of money most congressional incumbents would envy, with close to $2 million heading into the Primary.

He also put together the kind of social conservatism platform that has historically played well with Seminole and Volusia counties’ large fundamentalist Christian populations. Still, Duke failed to broaden his appeal to the 20% threshold in polling that would have made him a front-runner.