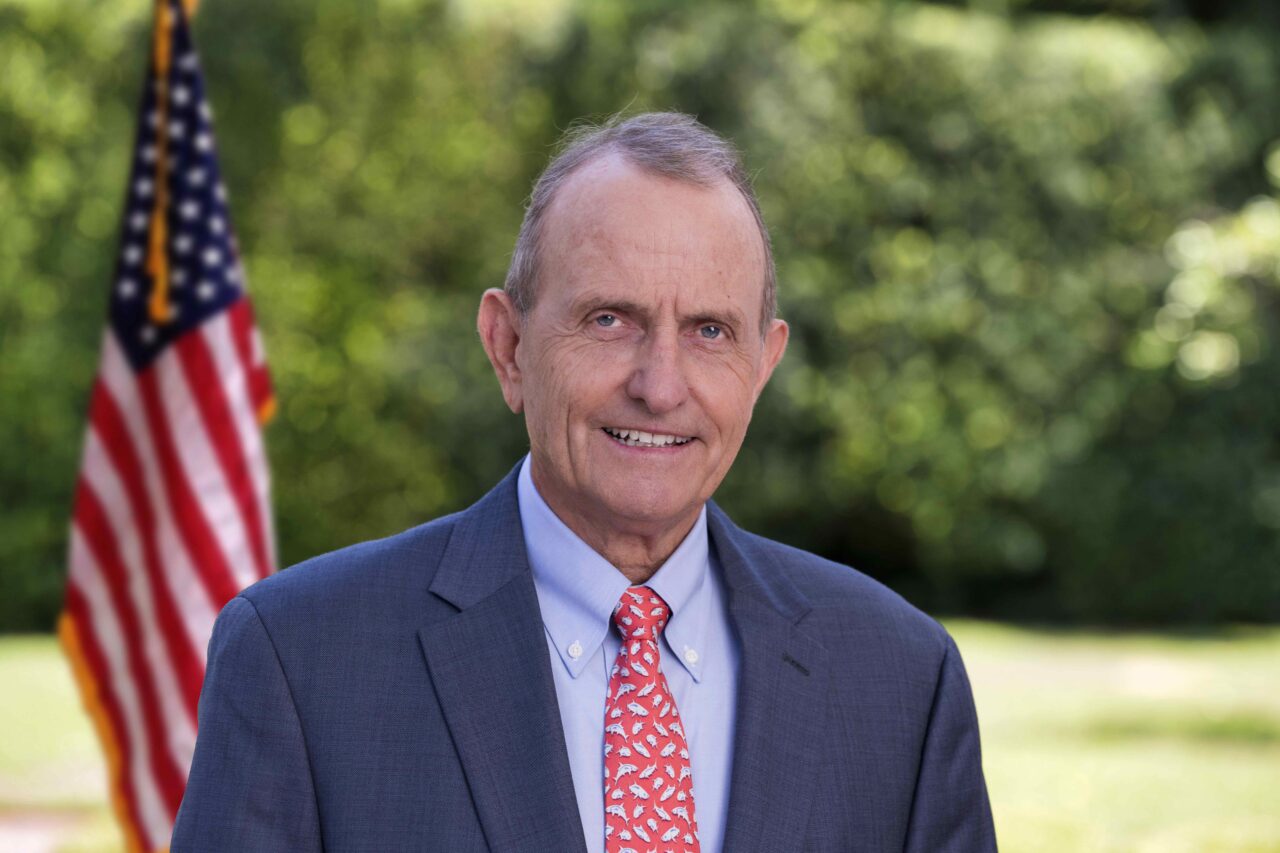 Edwards joins seven other Republicans who have qualified for the CD 7 ballot.

Edwards, a real estate lawyer from Winter Park, filed and qualified for the ballot Wednesday, becoming the eighth Republican to qualify in a district that Republicans hope to flip, that spans Seminole County and southern Volusia County.

He was a leading figure in Central Florida politics and the leading fiscal conservative on the Orange County Commission before his upset loss when he sought re-election in 2016. His district had represented Winter Park and northeastern Orange County.

He’s coming into the CD 7 pledging fiscal conservatism toward stopping federal budget deficits, vowing to address inflation and border security — and taking a position that breaks from many Republicans, promising to find some way to reduce gun violence, while still respecting the Second Amendment.

“After the Uvalde shootings, that just gave me the fire in the belly to do it. I’m a grandfather. I have two grandchildren and they are innocent and pure. The thought that they could be in a classroom where an 18-year-old just comes in who just bought an assault rifle and attacks them is unconscionable,” Edwards said.

“We need to address the problem and we can do both,” he said of balancing gun restrictions and the Second Amendment. “So that really crystallized my desire to try to make a change and run in a Republican Primary where taking a view that might not be the popular view. But I think it’s the right view. And I hope voters will agree.”

Democrats who have qualified this week include Tatiana Fernandez and Allek Pastrana.

There are several other candidates who had filed to run and might yet qualify for the ballot.

Edwards expressed strong criticism of Democratic President Joe Biden, saying he ran as a moderate but “hasn’t governed as a moderate. We need to right the ship and bring it back to the conservative side.”

He cited inflation, particularly with gas prices, and supply chain issues, saying “all Biden wants to do is spend more money and try to shift the blame.”

“Where are all these people going to live? We talk about affordable housing and rents going up. How do you absorb millions of people a year, with housing, education, social services? Something has to be done. Republicans, and I think Democrats, feel that way,” Edwards said.

Edwards is a longtime resident of Winter Park, which is not in the district. He has a rental home in New Smyrna Beach, in the district, and he argued that his 42 years in Central Florida have given him solid connections throughout CD 7, more so than some of the other candidates. Those connections include big local business clients who could support his campaign.

previousFed attacks inflation with its largest rate hike since 1994