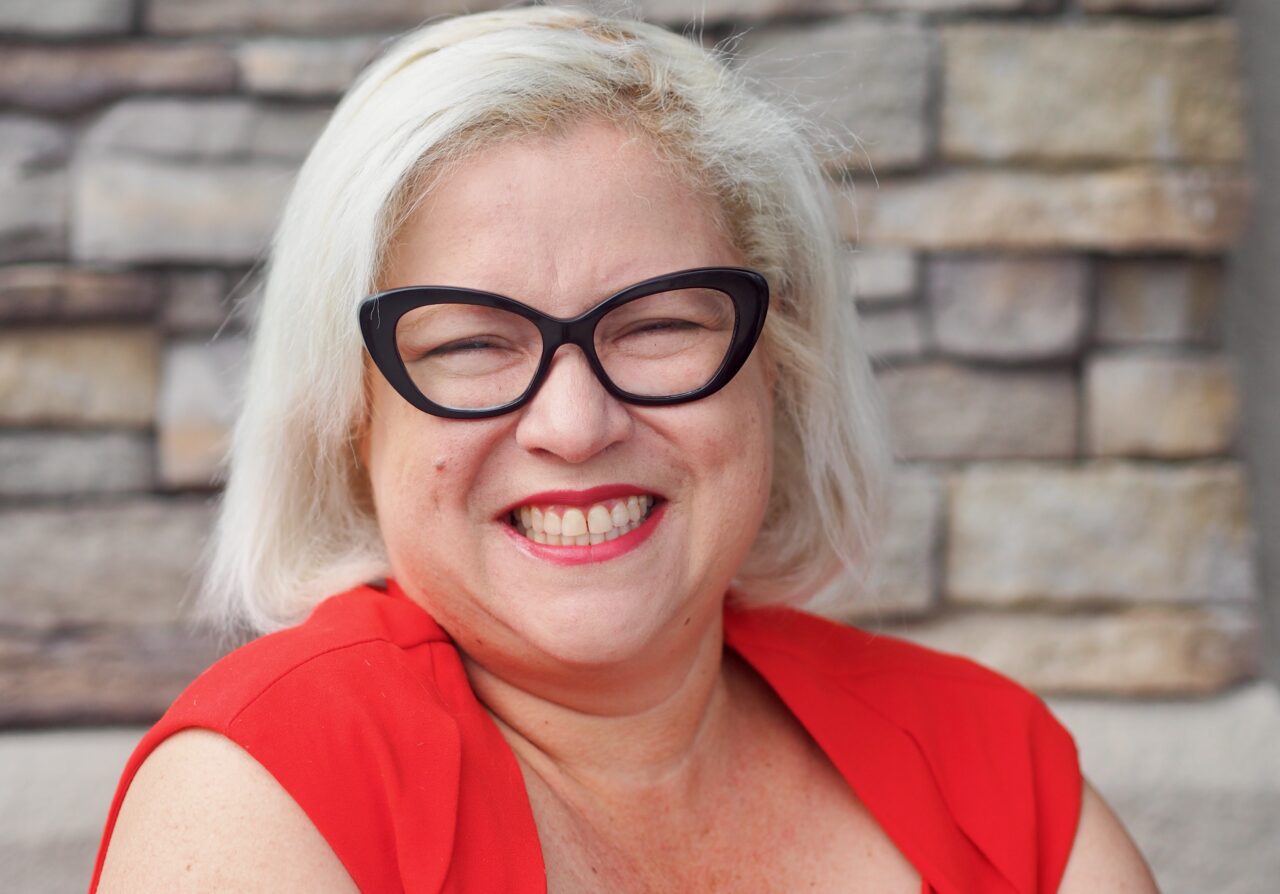 She's one of four Democrats in a CD 7 district Republicans expect to flip.

As a single mother raising a disabled daughter and establishing her own small businesses, Democratic congressional candidate Hilsia “Tatiana” Fernandez realized two things: there was help available, and that no one was going to give it to her unless she knew to ask.

And how to ask.

In Puerto Rico in the 1990s, with a daughter with cerebral palsy, she realized the help her daughter needed was not on the island. People thought she was nuts when she took off for Boston on a wing and a prayer, with just a Medicaid voucher, she said.

In Boston she was advised she should live in Dorchester with other Hispanic Section 8 housing residents. But she didn’t want to live in the projects; she wanted to live in Beacon Hill. Women, she was told, can’t make it in Boston’s music booking business, but that’s what she wanted to do.

Time and again, Fernandez recalled, she rejected bad advice for second-rate services while getting her daughter top medical care, getting that Beacon Hill apartment, getting her businesses established and more. That’s because she had done her own homework, and knew there was better available.

“When I go someplace where something is not working the way it’s supposed to be working, I just grab my law (book) and say, ‘Let me read the rules,'” Fernandez said.

Fernandez, of Lake Mary, wants to bring that priority to the constituents of Florida’s 7th Congressional District, in Seminole County and southeastern Volusia County.

Unlike typical congressional candidates, she is not running for Congress to pursue issues, or to promote partisan agendas.

Yes, she is a Democrat and will deliver on a Democratic platform, she said. But she said she believes that the job she wants should focus on making sure existing federal services and resources get used effectively, not on trying to get them increased.

Fernandez said she views the title “Representative” as a responsibility, to deliver constituent services. That includes helping them find the right resources and available federal money and cutting through red tape. She also wants to identify and connect federal programs to local needs, whether for a city like Sanford that is in dire need of help, or for a single mother who feels frustrated by her government.

Fernandez is particularly critical of Incumbent Democratic U.S. Rep. Stephanie Murphy in the area of constituent services. Fernandez accused her fellow Democrat of being neglectful of people in the CD 7 community, particularly lately as a lame duck.

“I feel like if I’m running for this position and my constituents need response, we need to respond — until the last day I’m in the job,” Fernandez said. “You need to work for the people. You need to know what’s going on in your area.”

Fernandez went to Washington with Morales and said she realized she should consider doing more.

“Anthony Suarez started saying, ‘Oh, we need more leaders. Why don’t you run for something?’ I said, ‘Well, I don’t know, maybe in a few years.’ And he said, ‘Why don’t you run now? A few years may be too late,'” Fernandez said.

The Florida Legislature redrew CD 7 to be more Republican, particularly in an election year in which Republicans are expected to make big gains. Ever since Murphy decided to not seek a fourth term, political observers have waited to see if any big-name Democrat, or someone with the courage to take on well-funded Republicans, would run to try to keep the CD 7 seat blue.

No big names have emerged yet. For the Democrats in CD 7 so far, it’s Fernandez; Al Krulick, of Maitland, who ran for Congress as an independent candidate 12 years ago, and as a Democrat twice in the 1990s; Karen Green, an appointed Florida Democratic Party Vice Chair and political consultant from Apopka; and Allek Pastrana, an Orlando cyber engineer.

Through the end of the first quarter of 2022, none of those four Democrats had raised a dollar for any of their campaigns. That compares with just the top six Republican candidates in CD 7 — Erika Benfield, Brady Duke, Cory Mills, Rusty Roberts, Anthony Sabatini and Scott Sturgill, who had raised almost $4 million between them by April 1.

Fernandez said she is not intimidated.