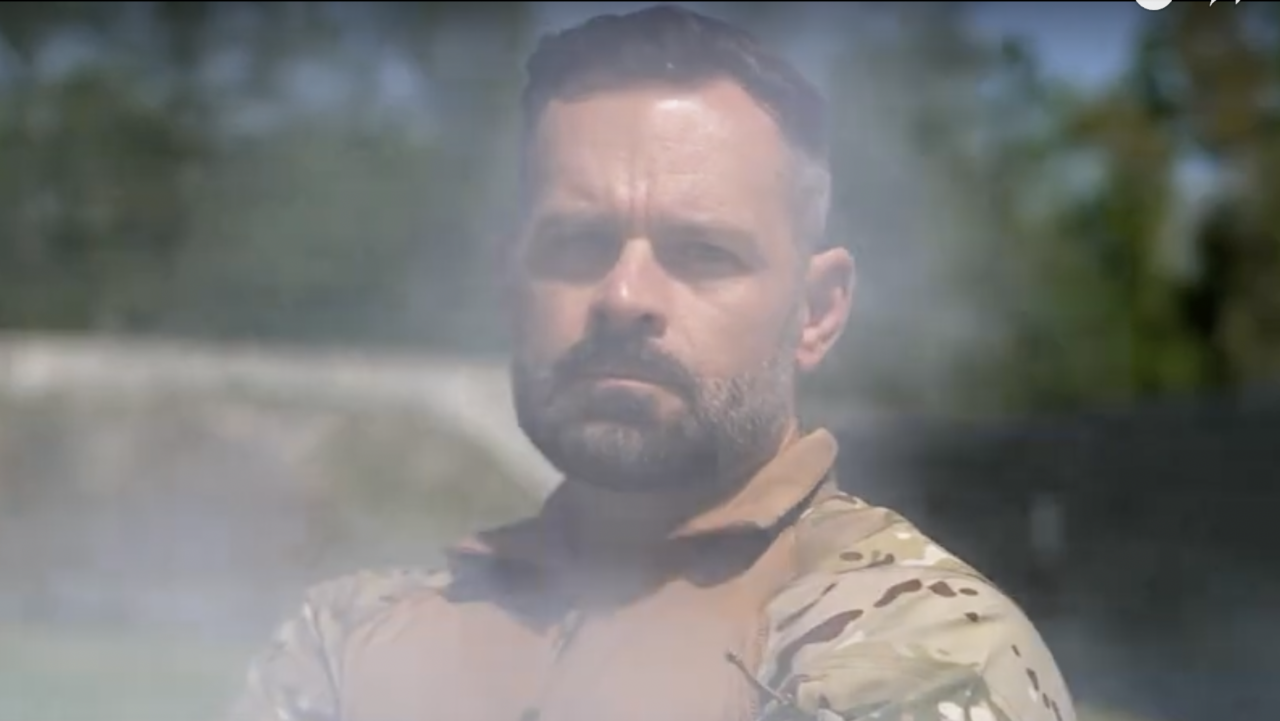 Cory Mills, candidate for Congress and tear gas investor, promises in a new video ad he can make liberals cry.

Mills, a Winter Park Republican running in Florida’s 7th Congressional District, released a new digital ad that pushes back on a POLITICO report from April. The veteran and business owner leans into the fact PACEM Solutions, a company he co-founded where he still serves as executive chair, sold tear gas used on Black Lives Matter and liberal protesters in high-profile demonstrations.

“I came home and started a company making riot control munitions for law enforcement,” he said. “You may know some of our work.”

He then shows video footage of police response to a number of protests, demonstrations and riots.

“Now the liberal media is crying about it,” Mills said in the ad.

He goes on to describe himself as a conservative outsider in the race, before sending a message to the journalism field.

“If the media wants to shed some real tears, I can help them out with that,” he said, grinning at the camera.

Mills did not mention criticism received about rubber bullets made by PACEM subsidiary ALS Less Lethal that were sold to China and used to quell democratic protesters in Hong Kong, as reported by the Hong Kong Free Press.

The House Oversight and Reform Committee in 2020 pressed PACEM CEO Andrew Knaggs about the potential health hazards for those exposed to the company’s tear gas products.

The ad is available to view online. His campaign also told The Floridian he made a “six-figure” ad buy in the Orlando media market to air the spot on television.