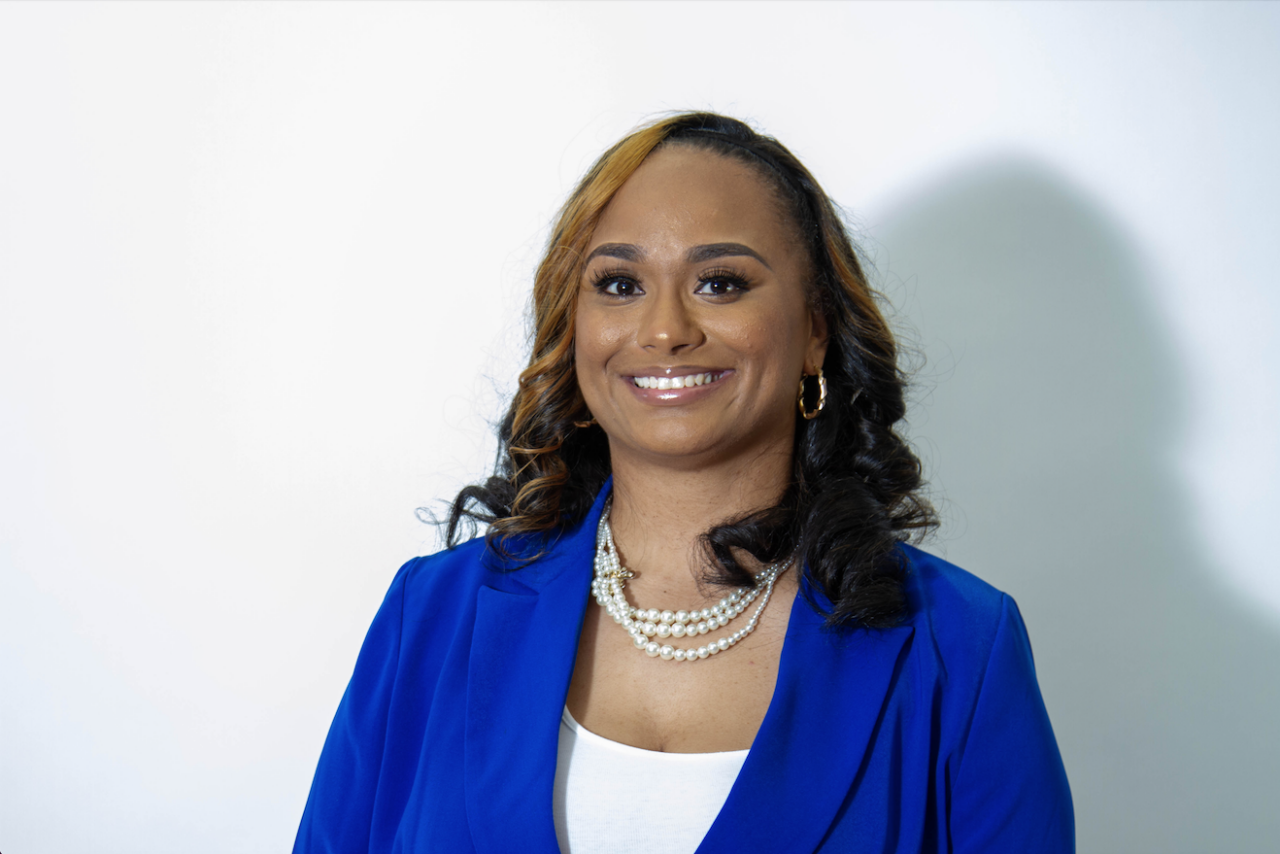 She said she’s bringing to the HD 41 race the same messages she promoted in her city campaign, seeking to unify the community and to develop more opportunities for young people.

“There are a lot of gaps in race, age, gender, political affiliation, religion, and we just need to work on unity,” Rose said. “When I ran for (Orlando) District 5, I just wanted to move District 5 forward with a new generation. It was never to displace Commissioner Regina Hill. It was a way to have elected officials with younger, fresher ideas.”

Rose runs Change for the Community in Orlando, which mentors youth, provides meeting space, strategic planning, and community coordination for other groups, and helps distribute food and medicine to people in need.

On the new redistricting map, HD 41 covers much of the area McCurdy has represented through the current House District 46, including the neighborhoods of Parramore, Orlo Vista, Oak Ridge and Washington Shores. It is a largely African American community, mostly working-class, with large pockets of poverty.

Results of the past couple of General Elections show voters there lean overwhelmingly Democratic. Running in the old HD 46, neither McCurdy nor his predecessor, former Rep. Bruce Antone ever drew a Republican opponent. No Republican has yet filed in HD 41 this year.

Rose said as an HD 41 representative she’d strive to bring together local government, through Hill and others, with state government, “to unify the community, to help get the younger generation to have more value, work together to give them hope.”

She also vowed to push for education, economic diversity, sustainable development, and public safety, to assure that the growing population of Central Florida and Florida create fair opportunities for job training and higher-wage jobs.

“We have to make sure we’re keeping our community safe as more people are coming into the region. You have to make opportunities for people to get to know each other,” Rose said. “We also have to work on bridging the gap between law enforcement and the community.

“I really want to expose the younger generation to opportunities for a successful future,” she added.