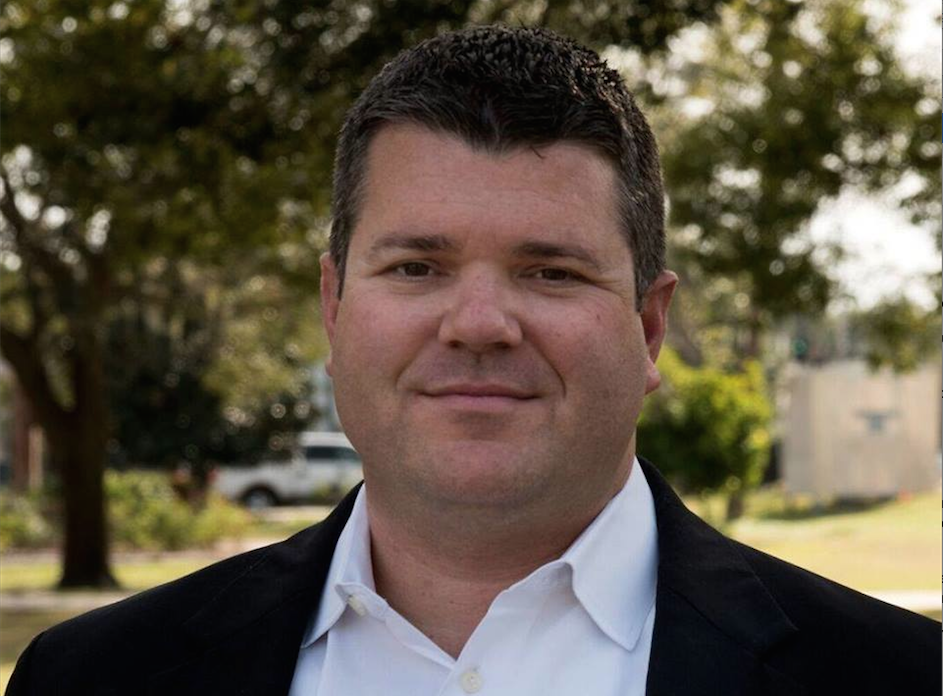 The former Lieutenant Governor makes a pick in a crowded GOP field for the open seat.

Sanford businessman Scott Sturgill has won the endorsement of former Lt. Gov. Carlos Lopez-Cantera in the packed election contest for the seat opening up in Florida’s 7th Congressional District.

Sturgill, a longtime civic leader in Seminole County, is seeking distinction in the crowded GOP field that has 13 Republican candidates, including seven who have managed to raise six figures worth of campaign money so far.

“Scott Sturgill is a businessman who will always put Florida and the USA first. He’s a proven leader who has dedicated his life to making Florida a better place for all families, and knows what it takes to make commonsense, conservative principles a reality,” Lopez-Cantera said in a news release issued Wednesday by Sturgill’s campaign.

The CD 7 contest has become a Republican battle royal because redistricting will likely shift it to a more Republican-friendly constituency, and because Democratic incumbent Rep. Stephanie Murphy is not seeking re-election.

In the map the Legislature is considering this week in a Special Session, CD 7 covers Seminole County and part of Volusia County. The current district covers Seminole and part of Orange County. Redistricting would swap Orange’s blue base for Volusia’s red base, while keeping purple Seminole.

Three Democrats now have filed, though none has emerged as a viable contender.

Lopez-Cantera served five years as Lieutenant Governor under then-Gov. Rick Scott. Before that, he was a prominent member of the Florida House for four terms, and, briefly, Miami-Dade County Property Appraiser.

His endorsement follows that of former U.S. Rep. Sandy Adams, who announced last week she was backing Sturgill.

“Our campaign is focused on commonsense, conservative principles and delivering real results for Florida families, and I’m proud to have the support of Carlos Lopez-Cantera, who has exemplified those principles in his service to Floridians,” Sturgill said in the news release. “Central Florida has my word that I will be a fighter for those values every single day in Congress.”