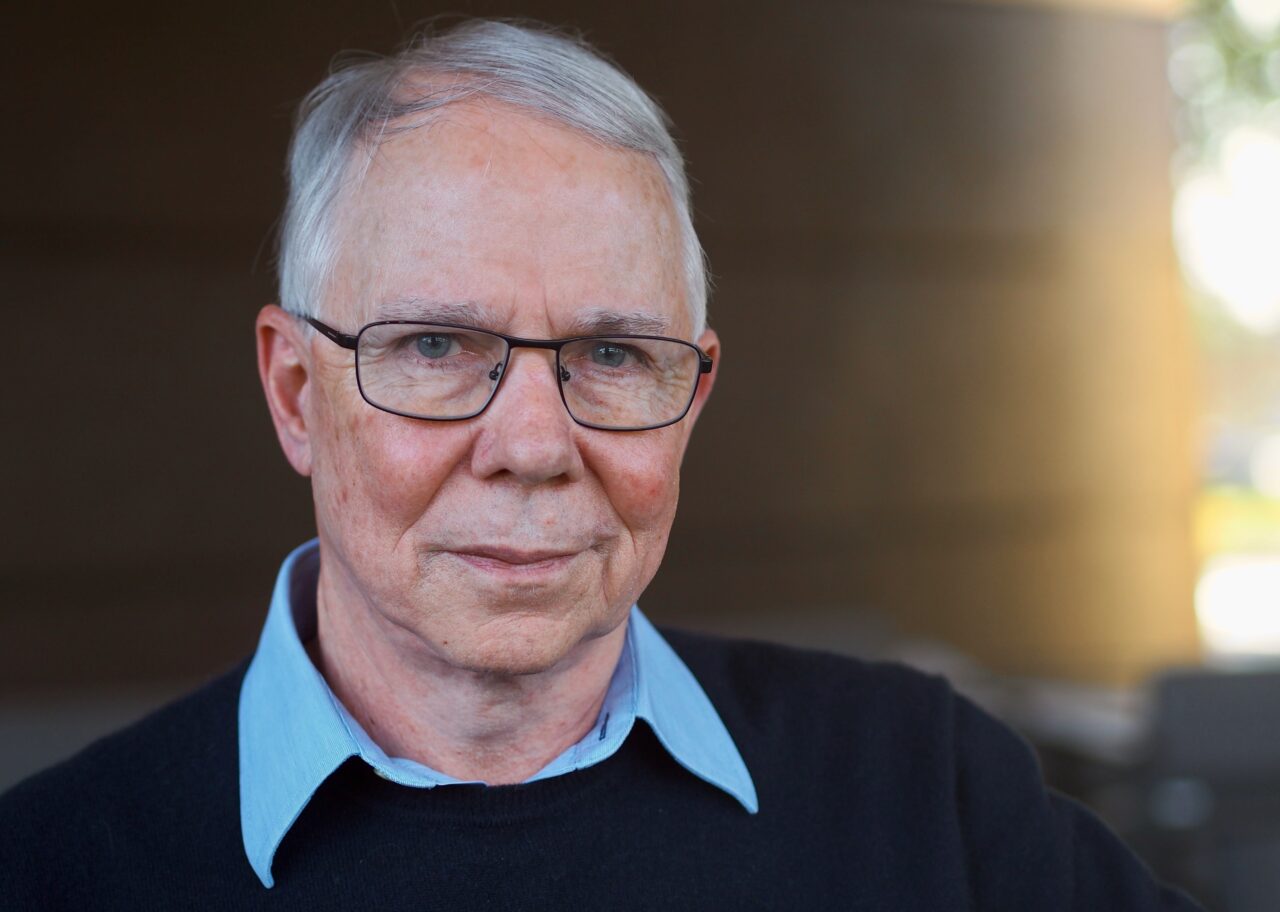 'Let's be honest. This is a moderate district,' said Kevin 'Mac' McGovern.

Republican congressional candidate Kevin “Mac” McGovern wants to be seen for his conservative views and leadership credentials without any of the loud, angry, dishonorable rhetoric he attributes to both extremes of current politics.

McGovern, of Orlando, is one of the latest candidates to enter the crowded Republican field to run in Florida’s 7th Congressional District. The seat, which — at least for now — covers Seminole County and parts of Orange County, is opening because three-term Democratic Rep. Stephanie Murphy has decided to not seek a fourth term.

“I’ve decided to run for public office because I looked around and I absolutely believe we’ve been sending the wrong people to D.C.,” McGovern said. “In Washington, D.C., to get the job done, you’re going to need the leadership. You’re going to need the experience. Experience in D.C. would help. But you’ve got to have the integrity.

“I’m sure you’ve seen, as most of America has seen, this huge fight we’re having up there between the right and the left. My wife and I looked at it. We live in the district. We looked at who is running in the district. And we didn’t see any candidates that we would vote for. We know the people in the district, and we said, ‘You know what? If we’re feeling this, then everybody else is feeling the same way,'” he said.

McGovern is a retired Navy Captain who has moved in and out of active duty with the Navy Reserve and into the private sector throughout the past several decades. He is a veteran of the war in Afghanistan who has also patrolled the East China Sea, and who has spent several years in Washington overseeing production of F-35s, America’s latest generation of supersonic, stealth, multirole fighter planes. He’s also an engineer who spent decades in private business in the tech sector, with experience in a variety of Silicon Valley companies.

McGovern first arrived in Orlando when he was 17 and came to Navy boot camp at the now defunct Naval Training Center Orlando. While his careers have taken him elsewhere, he’s considered Orlando his hometown ever since, moving back for good in 1997.

His downtown Orlando residence would remain in CD 7 in one of the three surviving redistricting proposals being considered by the Florida Legislature in the 2022 Legislative Session.

Some of them, notably Benfield, Sabatini and Sturgill, have considerable political experience and Florida Republican connections. Benfield, Duke, Mills and Sabatini have shown strong fundraising abilities, each already clearing six figures in donations.

McGovern is not intimidated. He said he will be assembling a full campaign staff, starting with strategist Greg Fournier of Envisage Political Marketing. He has his kickoff campaign fundraiser set for 5 p.m. Friday at The Veranda at Thornton Park in Orlando. He said he’s meeting soon with former Republican Rep. John Mica, who represented CD 7 for 12 terms before Murphy took him out in the 2016 election.

“Nothing’s ever scared me. I’ve been in war. I’ve been in D.C. And I think one of the things that’s driven me in my life is when someone tells me I can’t do something. You know, I was that little Irish Catholic kid from Indianapolis. I grew up in a house with six kids. We had one bathroom, two bedrooms,” he said. “I’m not afraid of this. But I’m not naive either. Everybody knows that you’ve got to build an organization. Now I’ll have to do it quickly, but that’s exactly what we’ll do.

“We’re early in the campaign and late in the game. But we think, and I believe, giving the people in the 7th the choice, when they hear my message, they’re going to jump on board,” McGovern said.

McGovern is very concerned about border security, noting 2 million people crossed over in 2021. He’s particularly concerned about the influx of fentanyl and other drugs, decimating some towns. “Something’s got to be done. And we’re too polarized to get together and figure something out. I think the smart people are being drowned out by the loudmouths.”

He’s a strong supporter of education and especially of school choice, saying he got a “great education” at the Catholic school he attended. “And I think every kid, every kid, deserves that. And I don’t think we put enough effort and brain power in figuring out why we’ve got kids coming out of school that can’t read, write or do arithmetic. And we do. You know, we’re anywhere from 38th to 41st in the world in math. That’s a disgrace.”

The national debt, approaching $30 trillion, and the highest inflation in 40 years strike at the heart of what he says are his fundamental economic beliefs as a fiscal conservative. He sees it as not just as a domestic economic risk but a national security issue.

“If China ever becomes the world reserve currency, we won’t recognize this country anymore. We’ve got to get our financial act together,” McGovern said.

As a military man, he was aghast at what happened with America’s pullout from Afghanistan. He blames a broader problem, as he believes political perception has become more important than combat readiness and operational strategies in directing military decisions and priorities. He sees the problem across all federal agencies, with leaders getting more concerned about “woke” policies than getting jobs done.

Unlike some Republican congressional candidates in competitive Primary races, McGovern is not interested in pursuing an endorsement from former President Donald Trump. McGovern is aware that CD 7 voters did not support Trump in either of his two presidential campaigns.