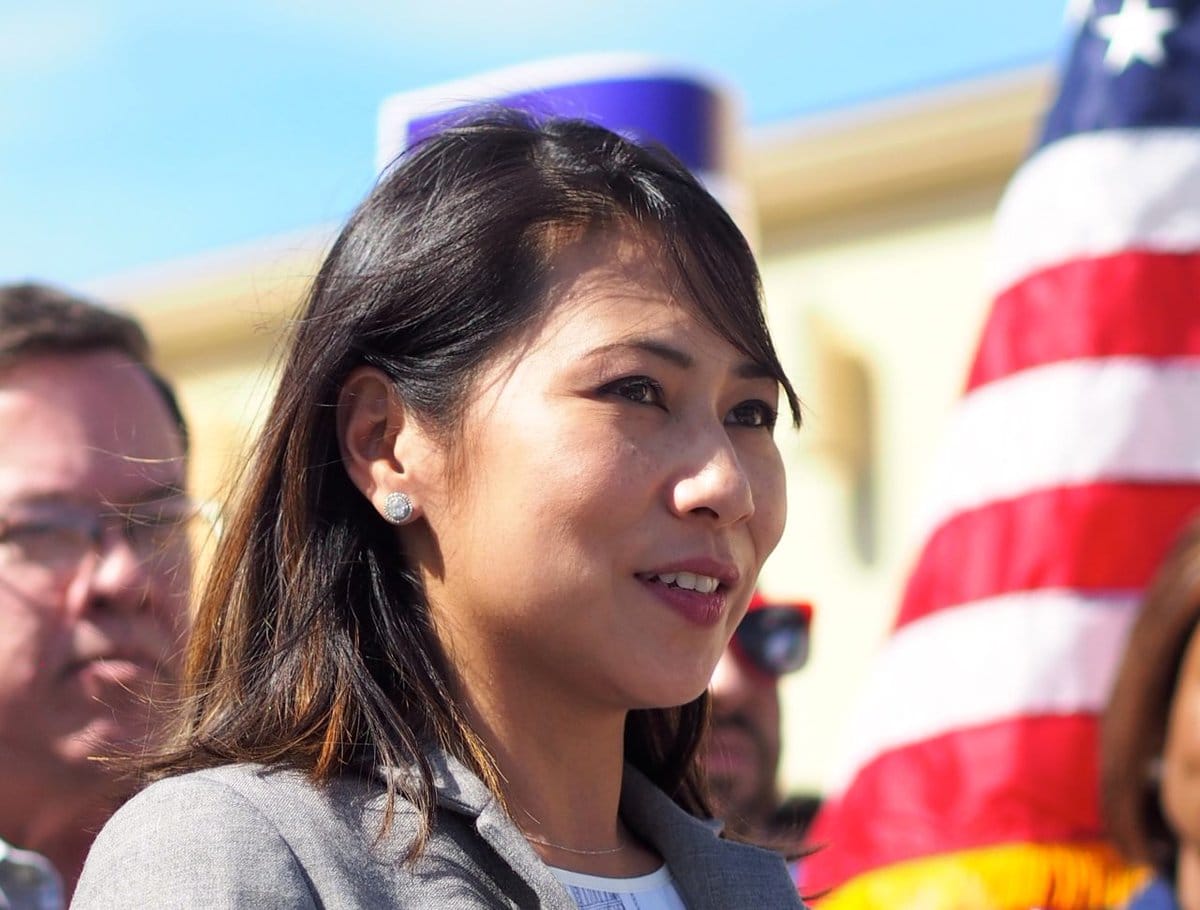 As a moderate Democrat, Murphy demonstrated that a mix of pro-business, pro-national defense, and progressive social values could hold together a winning suburban-urban coalition in greater Orlando.

She had shocked much of the political landscape by unseating longtime Republican U.S Rep. John Mica in 2016. Murphy subsequently won easy re-elections against a moderate Republican in 2018 and a hard-line right-wing Republican in 2020.

This fall she has been pummeled from both the right and left as she took months to decide whether to support President Joe Biden‘s Build Back Better Act, which now appears to be in tatters in the U.S. Senate.

“I strongly believe in a citizen Congress, where ordinary citizens run for office in search of duty and service, not in search of a career,” Murphy said in a video announcing her retirement. “And I never intended my time in Congress to become a career.”

“These last few years have been some of the most rewarding moments of my life, but also some of the most challenging. Public service is not without personal sacrifice. And as a mom of two young children, my time away from them has been hard,” she continued. “So, I wanted to share with you that I will not be seeking another term as your representative in Congress. This was not an easy decision, but it was the right decision.”

Her exit opens up Florida’s 7th Congressional District to a whole new contest, both for the Primary Elections and the General Election. To date, only hard-line right-wing Republicans have filed to run against her, including state Rep. Anthony Sabatini, Cory Mills, Brady Duke, and Erika Benfield.

In her video announcement, Murphy decried politics becoming “divisive and dangerous.” She urged her colleagues to “stop the name-calling, saber-rattling and the disinformation, and to listen to one another.

“I am incredibly proud of what we have accomplished together over these last five years,” Murphy said. “I am most proud that through it all — whether the Democrats were in charge or the Republicans, whether under President Trump or President Biden — I was consistently named one of the most bipartisan and effective Members of Congress. Because from day one, I have always put people over politics.”

The various draft maps to redistrict CD 7 leave it either pretty much as it is — a swing district with an urban-suburban base — or one that trades some of the Orlando urban electorate for more rural and therefore more conservative electorate.

Murphy’s deepest walk into divisive politics is as a member of the Jan. 6 Commission investigating the insurrection and siege of the U.S. Capitol by supporters of then-President Donald Trump.

Eskamani was the first of the potential Democratic candidates to respond Monday.

“Right now I’m focused on my re-election for the Florida House and our voter registration initiative along with delivering the best constituent services — it’s premature for me to make any decisions for higher office without finalized maps,” Eskamani wrote. “Florida deserves happy warriors and my constituents need me to be focused on the job ahead especially as we head into legislative session.”

“Stephanie’s national and domestic security insights have been absolutely vital, and will be missed the moment she leaves Congress,” said Wasserman Schultz of Weston. “Her talent to unite diverse communities, and deliver real results for all of them, is a deft skill set America desperately needs, especially as the divisive and extreme policies that Republicans peddle wear thin. Murphy’s close family needs her now, but Florida needs her moving forward. I’m eager to see the next challenge she takes on.”

“So-called moderate Stephanie Murphy is taking the easy way out and bowing out rather than face brutal rejection at the ballot box in 2022. Let this serve as a warning to Democrats that Floridians don’t want Joe Biden’s disastrous policies anywhere near the red state of Florida” said RNC Spokeswoman Julia Friedland.

Yet if there is a Democrat that frustrated Republicans, it was Murphy. A leader of the Democrats’ moderate Blue Dogs Coalion and other moderate caucuses, she consistently received endorsements from the U.S. Chamber of Commerce. Her campaigns raised money prodigiously from business groups that normally back Republicans. And as a former Defense Department analyst who took conservative national security positions, she also drew strong support from veterans’ groups.