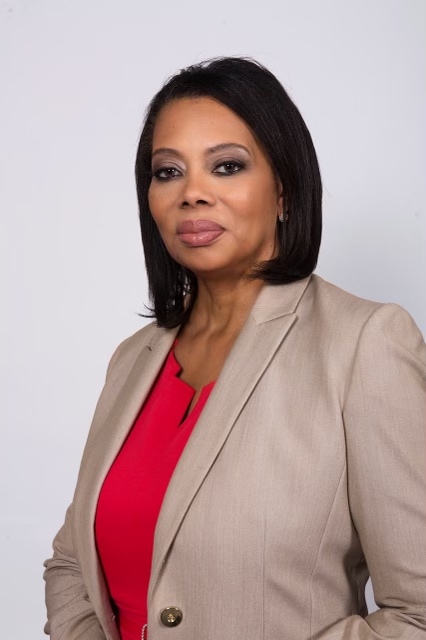 Birdsong said new district boundaries give her the edge to 'make it to the finish line.'

Birdsong lost the same race to Hagan in 2018 by fewer than five percentage points, or almost 6,500 votes. Hagan raised about half-a-million dollars for the race, while Birdsong raised little more than $30,000.

Birdsong, a Democrat, said the newly drawn District 2 will give her an edge over the Republican Hagan this time around. The new map shifts District 2 west, cutting out some right-leaning areas of the county around Mango, Valrico and Antioch. It also extends the district slightly south, pulling in some bluer areas around the University of South Florida.

“I think there’s a chance I could make it to the finish line this time. After redistricting, it seems like the district is more favorable to me. It’s leaning more democratic now,” Birdsong told Florida Politics. “I think more people are beginning to realize local government, like County Commission and city governments, matter to their lives more than what’s going on in Washington. If I could get some young people, some minorities involved and some seniors involved, it can give an edge.”

So far, Hagan and Birdsong are the only candidates to file for the seat. Birdsong’s campaign site and social media accounts have been inactive but the filing makes her candidacy official.

The latest campaign finance information shows Hagan has already raised nearly $213,000 this cycle. But Birdsong said she wasn’t worried about the money in 2018 and isn’t now.

“I always run grassroots campaigns. My campaign is called ‘We the People,'” she said. “I’m looking for involvement from everyday citizens who are against the big money in politics and plan to be competitive with small-dollar donations.”

Birdsong, 61, works in health insurance. She said the COVID-19 pandemic has furthered racial and socioeconomic disparities in health care access. Making sure everyone in Hillsborough County has health coverage will be one of her main goals. She also said she would continue with the messaging of her last campaign, pushing for more affordable housing access, workforce training and transportation in the region. She also said she supported the All For Transportation Tax Commissioner Stacey White helped get repealed.

Hagan’s longevity and recognition in the county will be an advantage for the incumbent. Hagan has spent years on the County Commission. He first represented District 2 from 2002 to 2008 and was later elected to represent District 5 from 2010 to 2014. He also has been ranked as one of the most powerful political players in the area.

Birdsong’s 2018 run was her first attempt to hold office.