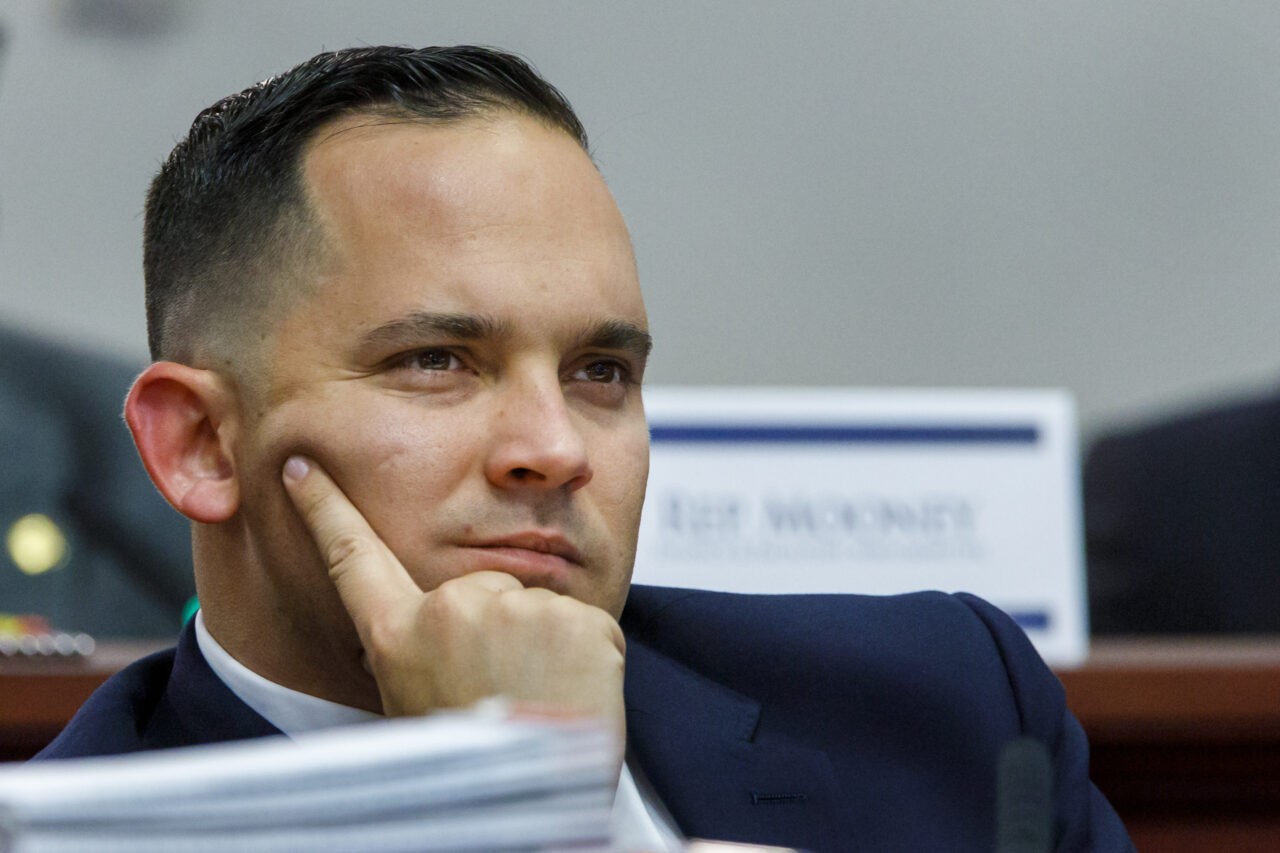 'It's a group of multi-season political people who are tired of extremism.'

A new group calling itself “Center Street” and pledging nonpartisan, middle-of-the-road politics is emerging with the goal of taking on political extremists on both sides, starting with Rep. Anthony Sabatini.

Center Street intends to take the Lincoln Project attitude to local campaigns, targeting congressional races that feature contests between candidates whom the group concludes are moderates running against extremists.

“Our goal is to get people elected, not to promote our own organization or message,” Perry said. “Our strategy is looking for adults who are ready to serve.”

The Tallahassee-based super PAC is largely former Republican operatives and is modeled in philosophy on The Lincoln Project, which emerged three years ago as a national opponent of former President Donald Trump and his wing of the party.

The group is not to be confused with the conservative publishing company Center Street, which includes many of Trump’s allies among its authors.

“Essentially, it’s a group of multi-season political people who are tired of extremism that seems to be dominating our politics,” Perry said. “We are nonpartisan. We are not issues-based. So we’re not advocating for abortion or tax cuts etc. Literally, our only focus is defeating extremism.”

Perry insisted the group will be going after extremists on both sides, but largely is starting out opposing Republicans on the extreme right.

“Quite honestly, this disease of off-the-wall extremism is more endemic with Republicans right now. And so, by default, they have become our targets. But that’s not our aim,” Perry said. “I would count someone like (Minnesota Democratic Rep.) Ilhan Omar, for example, among extremists. … But she doesn’t have a primary challenger. And if Jesus Christ were a Republican, he wouldn’t win in that district.”

Center Street is lining up behind Republican Rusty Roberts, a former longtime aide to former Republican Rep. John Mica. The group also intends to campaign explicitly against Sabatini and the other 11 Republicans running in CD 7 who may espouse extremist politics.

Perry said the organization has about $500,000 raised now, as starting money.

“The nice thing is we’re a super PAC, so it only takes a couple of large donors. If there’s significant interest from large donors around the country who kind of see the same problem we do, it’s not really a difficult sell,” Perry said.

nextMario Díaz-Balart zips past $1M raised this cycle with donations from transportation, telecoms