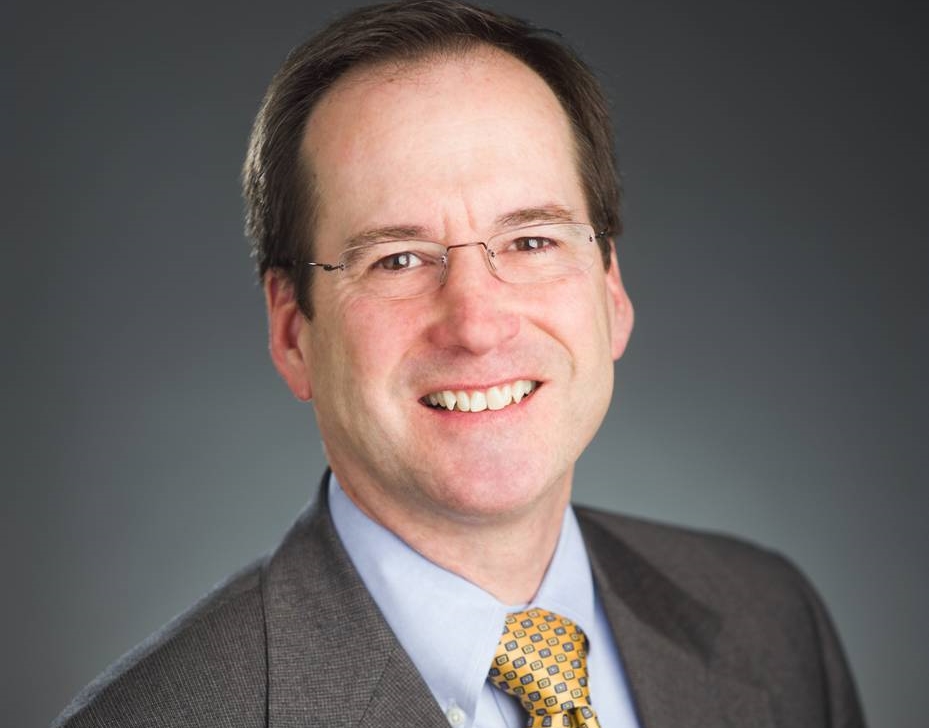 He's one of 13 Republicans who have filed for the CD 7 Primary Election.

Republican congressional candidate Rusty Roberts has raised more than $173,000 in the ten days since he filed to run for Florida’s 7th Congressional District in Central Florida, his campaign announced Monday.

Roberts was the longtime Chief of Staff to the last Republican to represent the region, former Rep. John Mica, who served 24 years through early 2017.

Roberts, of Longwood, is one of 13 Republicans who have filed for the Aug. 23 Republican Primary Election for a shot to represent the district. The seat is opening because incumbent Democratic Rep. Stephanie Murphy of Winter Park has decided to not seek re-election this year.

Roberts’ campaign did not release details on the first quarter 2022 campaign finance activity. Those will not be available until his initial campaign finance reports are posted later this month by the Federal Election Commission.

An early haul of $173,000 would not put him among the leaders in CD 7, however. Through the most recent reporting period, closing at the end of 2021, at least three Republican candidates — Brady Duke, Cory Mills and Anthony Sabatini — each topped $700,000 in total campaign funds, though Mills did so largely on the strength of personal money he lent his own campaign. Another, Erika Benfield, had raised more than $100,000.

Roberts’ early fundraising, however, does signal that he should have the early resources necessary to hire professional campaign staff, including for additional fundraising.

Roberts served for 18 years as Mica’s Chief of Staff and helped run several of his congressional campaigns. Roberts recently retired as the Orlando-based vice president for government affairs for Brightline, the company developing a higher-speed passenger rail system between South Florida and Orlando. He currently serves on the Florida Transportation Commission.

“I think our success reflects that I know this congressional district and the people of this district know me. I am humbled by the outpouring of support from my friends and neighbors in CD 7,” Roberts said in a news release.

The area and voter makeup of CD 7 are unclear, since Gov. Ron DeSantis vetoed the redistricting map approved by the Legislature this past winter. That map had stretched CD 7 from northeastern Orange County through all of Seminole County to include part of southeastern Volusia County. The district Murphy represents includes more of Orlando and none of Volusia, and is a swing district, with a slight Democratic lean. The district the Legislature approved keeps it as a swing district, but with a slight Republican lean.