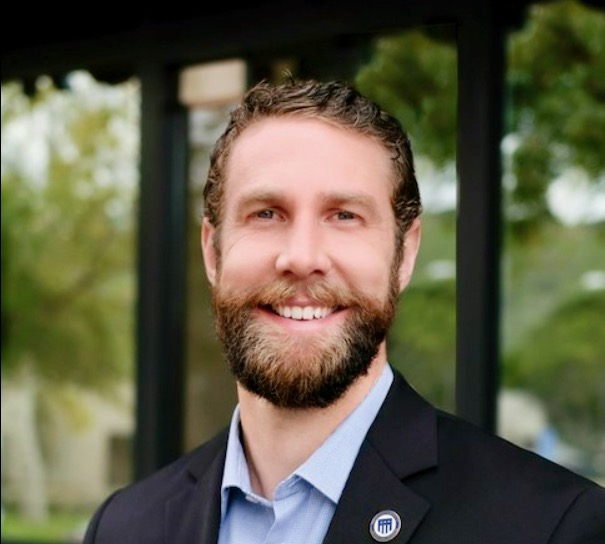 Republican Brady Duke, a former Navy SEAL who runs a ministry in Central Florida, posted his second strong fundraising effort in late 2021, putting him atop a crowded Republican field vying for the seat opening in Florida’s 7th Congressional District.

The latest contributions put Duke atop a tight trio of Republicans amassing sizable campaign chests for CD 7. The district, for now, covers Seminole County and parts of Orange County. Duke, Cory Mills and Anthony Sabatini have each topped $700,000 in total campaign funds, though Mills did so largely on the strength of personal money he lent his own campaign.

The congressional seat is opening because Democratic Rep. Stephanie Murphy announced in December she would not run for a fourth term. Before she flipped the seat in 2016, the district had been in Republican hands for several decades.

CD 7 is considered a swing district that has been trending toward Democrats in recent years. The redistricting underway this winter in the Legislature is not likely to change that nature much. A couple of proposed maps being considered would bring a portion of the mostly Republican southwestern Volusia County into CD 7. But the maps all extend the district more into eastern Orange County, where Democratic voters are more common.

There are not yet any major Democrats declared to run in CD 7. The field so far has 10 Republicans and one Democrat.

In the money chase, Duke, Mills and Sabatini are far ahead, according to the latest campaign finance reports posted by the Federal Election Commission.

Duke, who trains police on combat and runs Intervene Ministries, increased his total net contributions to $900,928 with the money his campaign collected in October, November and December. His campaign spent $299,506 in the fourth quarter and entered 2022 with $378,491 cash on hand.

Mills, a defense and law enforcement consultant who has a high profile on conservative national cable networks, had previously primed his campaign with more than $641,000 in personal loans. His campaign raised $47,239 in the fourth quarter, giving it a net total of $118,109 in outside contributions throughout the campaign. His campaign spent $116,903 in the fourth quarter, and he entered 2022 with $566,657 in the bank.

Sabatini, the Libertarian-leaning state Representative from Lake County who burned many of his relationships with House Republicans, has found new supporters with his congressional run. He raised $174,680 for his campaign in the fourth quarter, and now has raised a total of $720,300. His campaign spent $95,281 in the fourth quarter and entered 2022 with $468,852 in the bank.

The other Republicans running include Joseph Cavagna, Tuan Le, Jeremy Liggett, Kevin McGovern, Lee Ogilvie and Scott Sturgill. The only Democrat to declare so far is Allek Pastrana.