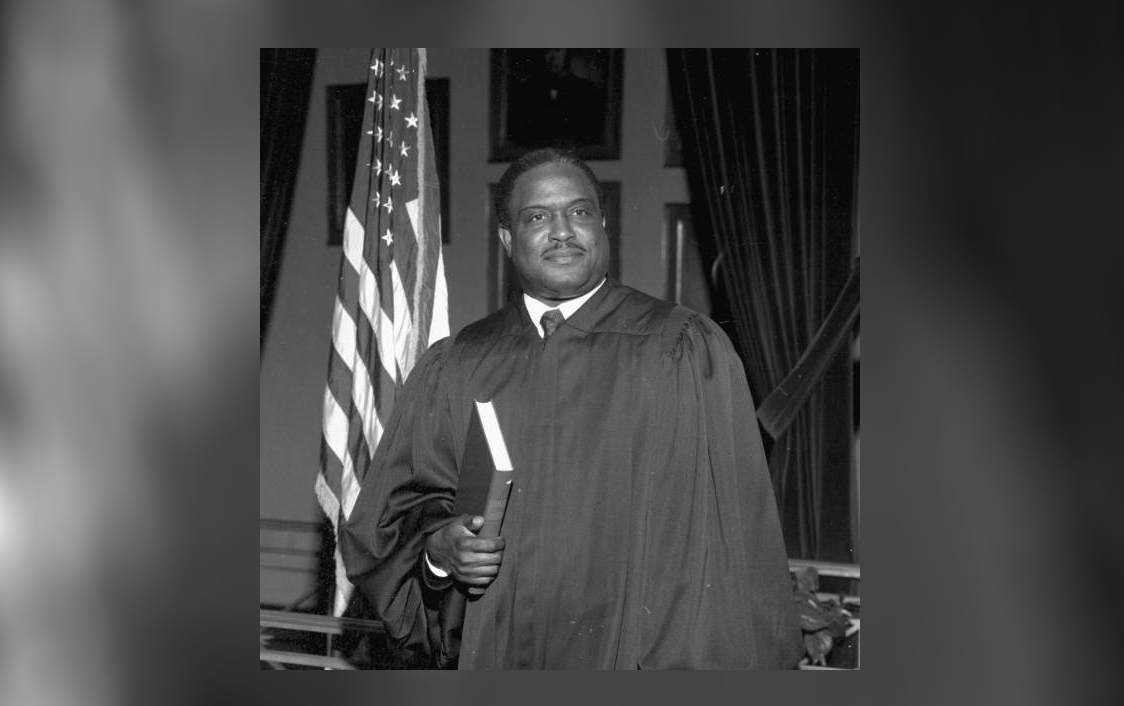 'It is unquestionably the case that Judge Hatchett is more than deserving of having the federal courthouse in Tallahassee named for him.'

Akerman LLP leadership is calling on the U.S. House to reconsider and pass legislation to rename the federal courthouse in Tallahassee after Judge Joseph Woodrow Hatchett.

Hatchett was Florida’s first Black state Supreme Court justice, the first Black person to win a Florida statewide contested election in the 20th century and a partner at Akerman before he died in April 2021. A bill renaming the Tallahassee courthouse after Hatchett failed on a 238-187 vote despite bipartisan support Wednesday, as the bill required a two-thirds vote to pass.

Akerman Chairman and CEO Scott Meyers is asking the House to reconsider its vote and pass the legislation to honor Hatchett. He pointed to the fact a bipartisan group of Florida delegation members sponsored the bill, which earned unanimous approval in the Senate in December.

“Those members of the House, who either knew Judge Hatchett personally or knew of his lifelong commitment to justice and public service, were his strong supporters. We strongly urge the rest of the House to follow their lead and recognize the lifetime achievements of Judge Hatchett by naming the federal courthouse in Tallahassee for him. Judge Hatchett deserves no less,” Meyers said.

While both Florida Sens. Marco Rubio and Rick Scott sponsored and voted for the bill, it failed in the House after 10 Republicans who originally co-sponsored the legislation voted against their own bill, killing it. The list includes Gus Bilirakis, Vern Buchanan, Kat Cammack, Byron Donalds, Neal Dunn, Scott Franklin, Matt Gaetz, Brian Mast, John Rutherford and Greg Steube.

The flip was prompted by a push by Rep. Andrew Clyde, a Georgia Republican, who shared a 1999 report of a controversial majority opinion written by Hatchett that said Florida schools could not have student-led prayers at graduation ceremonies

Rep. Al Lawson blasted the Republicans for the reversal the day after the vote.

“I am extremely disappointed in my Republican colleagues who voted against the measure, especially since the bill passed unanimously in the Senate,” Lawson said. “The companion bill which was led by Sen. Rubio received bipartisan support and conservative members of the Florida delegation signed onto the bill as co-sponsors. To witness on the House Floor, Republican votes change in disapproval of the bill during the final seconds of roll call, was abhorrent.”

The bill isn’t completely dead though. The Wednesday vote was on suspending the rules and fast-tracking passage, which requires a two-thirds vote. The bill can still pass after going through the typical legislative process.

Hatchett is a member of the National Bar Association Hall of Fame and received the Lifetime Achievement Award from the Florida Supreme Court Historic Society in February 2021.

In its statement to Florida Politics, Akerman said the right choice regarding the bill is clear.

“It is unquestionably the case that Judge Hatchett is more than deserving of having the federal courthouse in Tallahassee named for him. The U.S. House of Representatives should act accordingly,” read the law firm’s statement.