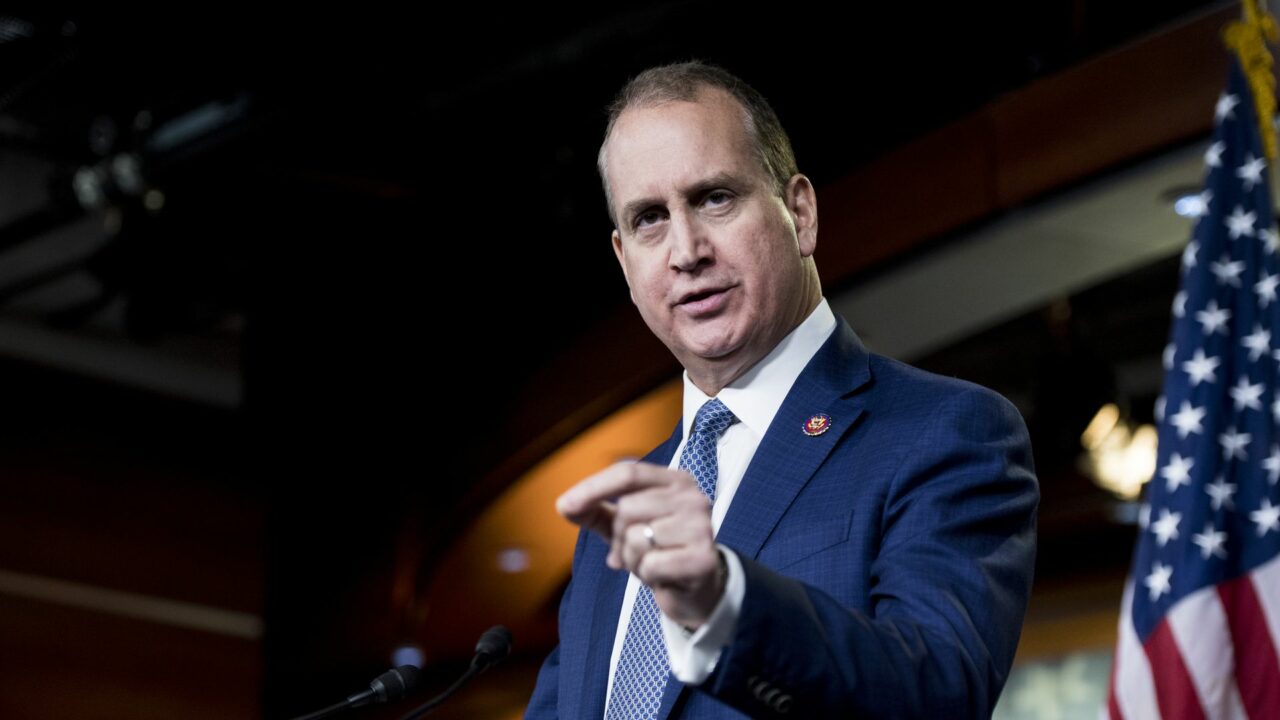 U.S. Rep. Mario Díaz-Balart crossed the $1 million mark in funds raised this election cycle in the first quarter of 2022, when he added close to $250,000 to his sizable war chest through plentiful donations from the transportation, telecommunication and energy industries.

He spent roughly half that over the same period, leaving roughly $1.57 million in his campaign coffers as of March 31 to defend Florida’s 26th Congressional District.

Not that he necessarily needed to. His sole Democratic opponent is running in the red after another period of spending more than she took in. And the only person challenging him in the Republican Primary raised nothing last quarter.

Around 60 people gave to him directly between Jan. 1 and March 31 with checks ranging from $100 to $5,600 — the upper limit of what candidates can accept from individual donors, equal to $2,900 each for the Primary and General elections.

But his first-quarter gains came overwhelmingly through business and organizational contributions.

Telecom giants AT&T and Motorola topped the list of donors from the telecommunications and technology sector with $5,000 apiece. Comcast Corp. and OSI Systems, which specializes in medical and security tech, each gave $2,500.

Diaz-Balart’s single largest contribution was a $10,000 donation from the lobbying arm of the International Union of Operating Engineers.

Díaz-Balart’s first-quarter spending amounted to $117,000. Of that, more than $53,000 covered travel, lodging and food costs. He spent another $30,000 on campaign materials — marketing, emails, printing and a website — and $21,000 on administrative and fundraising consulting.

The remainder went to processing fees and general upkeep, including storage and bank fees.

Díaz-Balart, who is seeking his 11th consecutive term, is the longest-serving Congressperson from Florida. While he is technically the Representative of — and running in — Florida’s 25th Congressional District, the new congressional map drawn by Gov. Ron DeSantis and approved last month by the Florida Legislature place him in CD 26, which spreads horizontally from Naples in Collier County to Hialeah in Miami-Dade County.

Voters within the district’s bounds favored the GOP in 2020, according to an MCI Maps analysis that found nearly 59% of ballots cast went to former President Donald Trump compared to less than 41% for President Joe Biden.

Compounding matters, Olivo continued to struggle in fundraising, adding just over $2,000 in three months — a sum she all but wiped out with more than $2,100 in spending.

Her gains came exclusively through individual donations; five people gave to Olivo’s campaign. Her largest check was for $1,000. Its author: actress Susan Sarandon.

Adam Gentle, a Democratic lawyer who launched a campaign against Díaz-Balart in May 2021, dropped that bid in January to instead run for Florida House District 120.

That leaves only one other person in the race: Republican Darren Aquino.

Since September, Aquino has mounted a self-funded campaign and held slightly more than $24,000 as of March 31 after raising and spending nothing since New Year’s Day.

An anti-abortion and pro-police candidate, according to his campaign website, Aquino previously ran for New York City Mayor in 2016 and for Florida’s 19th Congressional District in 2020, when he placed eighth in a nine-candidate Republican Primary.

nextNext battle over access to abortion will focus on pills