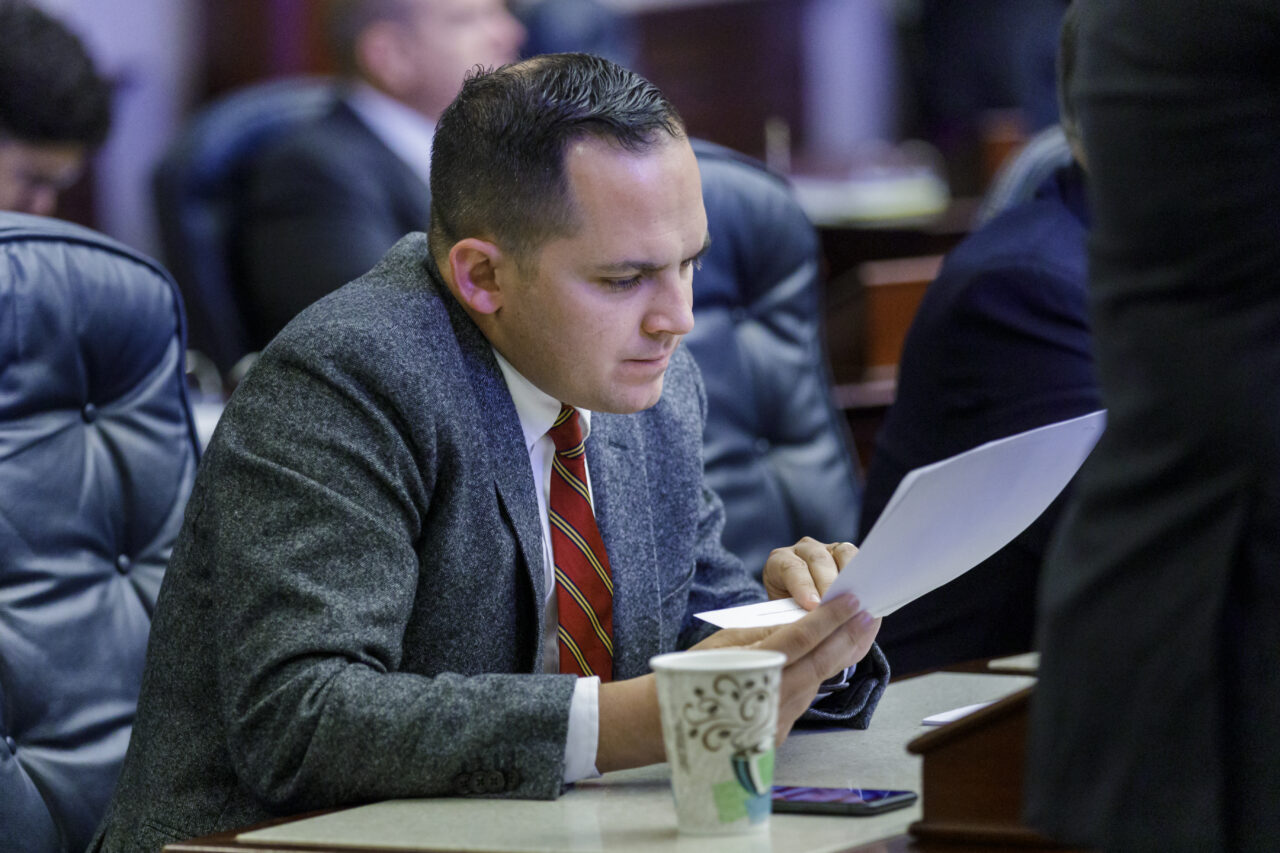 He wants members to contact the Secretary of State's Office.

Rep. Anthony Sabatini wants a Special Session on constitutional carry legislation. He sent a message to House colleagues to make the case that enough members desire the same.

“We must act now to get this bill,” the Howey-in-the-Hills Republican wrote.

Sabatini has filed legislation to establish an open carry law in Florida for three years, but his bills have not been heard. His most recent legislation (HB 103) sought to eliminate Florida’s concealed carry permit requirements. He has said requiring individuals to get a permit to bear arms was akin to a “permission slip from government before concealing a weapon for their self defense.”

Now he’s following a similar path as Sen. Jeffrey Brandes, the St. Petersburg Republican pressing for a Special Session on insurance reform. Sabatini provided a template letter and encouraged House colleagues to send those back on official letterhead to Secretary of State Laurel Lee.

If Lee’s Office receives letters of support from 32 lawmakers, the Department of State will send official documents to all lawmakers to officially ask if they support a Special Session. It takes the support of three-fifths of members in both chambers of the Legislature — or at least 72 Representatives and 24 Senators — to force a Special Session.

But many Democrats in the Legislature immediately responded to Sabatini’s call in the negative.

“As a gun owner and permit holder, I can state with no equivocation that any attempt to create a permit-less carry system in Florida is stupid and dangerous,” wrote Rep. Michael Grieco, a Miami Beach Democrat.

It’s unusual for member calls to succeed, though Brandes recently said he has the votes to make a Special Session take place on property insurance, an issue that failed to make it across the finish line during the regular Legislative Session. One key difference, though, is that property insurance legislation collapsed because of differences between the Senate and House on details.

Sabatini’s constitutional carry bill this year never had a Senate companion bill, despite Senate President Wilton Simpson saying he supported the concept. Sabatini publicly accused House Speaker Chris Sprowls of preventing the bill from getting a committee hearing during Session and “blocking” the bill.

In his message to lawmakers, Sabatini noted a key difference in the political environment this year. Gov. Ron DeSantis has said he would sign a constitutional carry bill.

“Gov. DeSantis has repeatedly called for constitutional carry to be placed on his desk,” Sabatini wrote.

Sabatini has tried to go this route before. He wanted to force a Session last year on COVID-19 restrictions but didn’t have the members’ support, though such a Session ultimately was called by Gov. Ron DeSantis. Sabatini didn’t show up until partway through.

nextSunburn — The morning read of what’s hot in Florida politics — 4.14.22