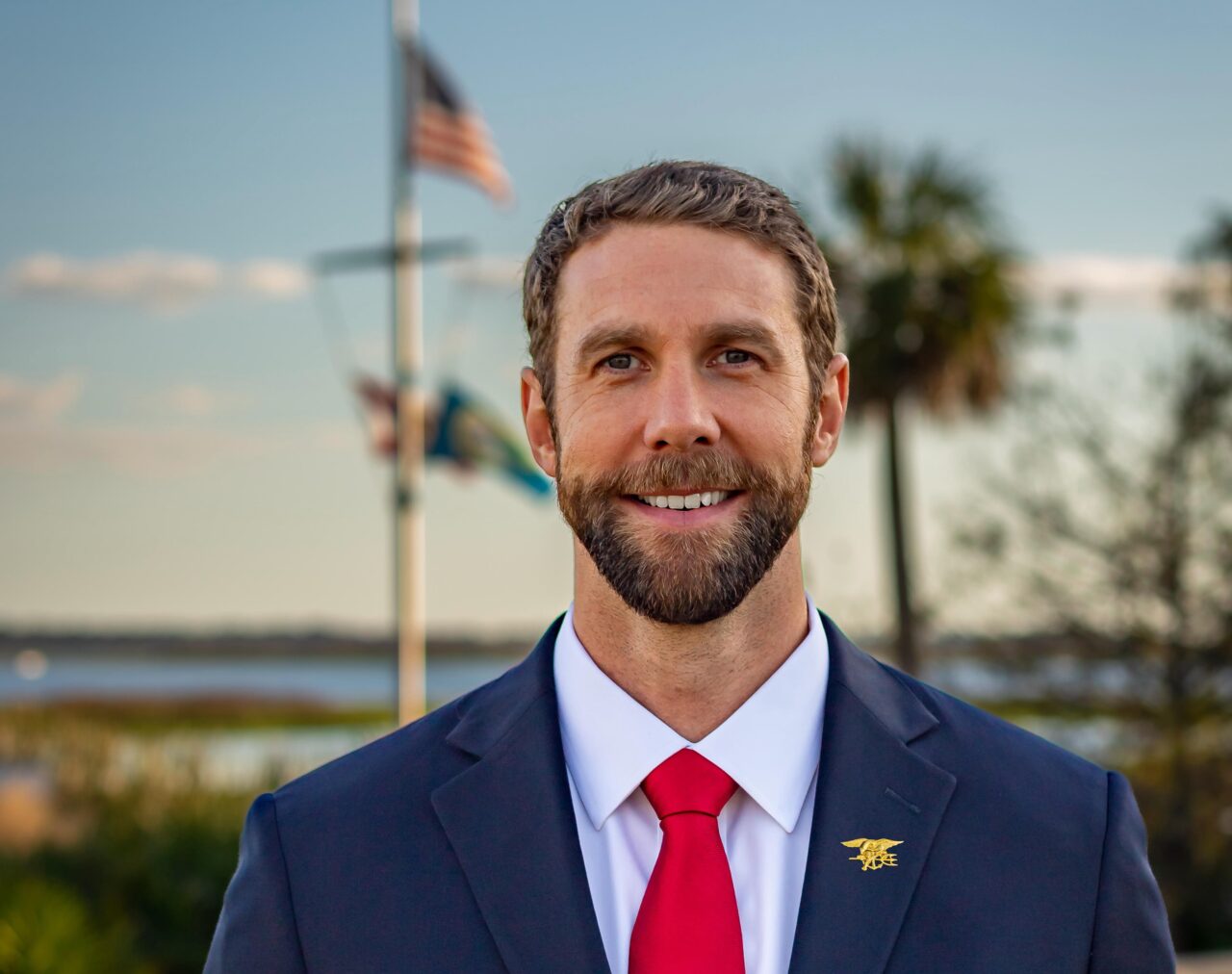 The battle over which Republican gets the chance to flip Florida’s 7th Congressional District red heated up in the past month, with several spending hundreds of thousands of dollars, almost all they’ve got.

The campaign money leader, Brady Duke, reported spending $550,000 in the pre-Primary reporting period of July 1-August 3, spending most heavily on mailers and fundraising consultation, with about $73,000 going into TV advertising buys.

Rusty Roberts spent $179,000, mostly on unspecified advertising, while Scott Sturgill dropped $109,000 on a mix of digital advertising and mailers.

That’s on top of big spending in CD 7 by outside committees, some supporting Sabatini and some attacking him.

By contrast, there was almost no campaign finance activity by any of the Democrats hoping for a long-shot chance at keeping CD 7 blue.

CD 7, now spanning all of Seminole County and parts of southern Volusia County, has been held by Democratic U.S. Rep. Stephanie Murphy the past three terms. But she decided to not seek re-election.

No major Democratic candidates applied for the job. The four who filed to run have done so on pennies-to-the-dollar campaigns compared with most of the Republican campaigns.

Given that, Republicans have gone all in to win the August 23 Republican Primary Election, the only challenge they expect to face on the road to Capitol Hill.

Most of the Republicans’ campaign funds were heavily depleted by the early days of August, heading toward the Primary Election.

On the other hand, Mills, Edwards and Al Santos, and to lesser extents Roberts and former DeBary City Commissioner Erika Benfield, have largely been self-funding their campaigns anyway. So there is no telling how many more checks they might be able and willing to write.

Duke has tapped into a broad, national fundraising base. He has attracted thousands of small-dollar donations from around the country. In July he managed to raise another $295,000, about evenly split between donations big enough to be itemized by name and those small enough to be reported anonymously.

Among the Democrats, Karen Green’s campaign gave the appearance of being suspended, especially after she declined to defend herself in July against a rival’s charges that she had faked much of her resume. Green’s campaign did receive and deposit some donations, totaling $1,783. But her campaign did not spend a penny after July 1.

Tatiana Fernandez’s campaign did not raise any money during the month. The campaign spent $2,668, and had $3,750 in the bank on August 3.