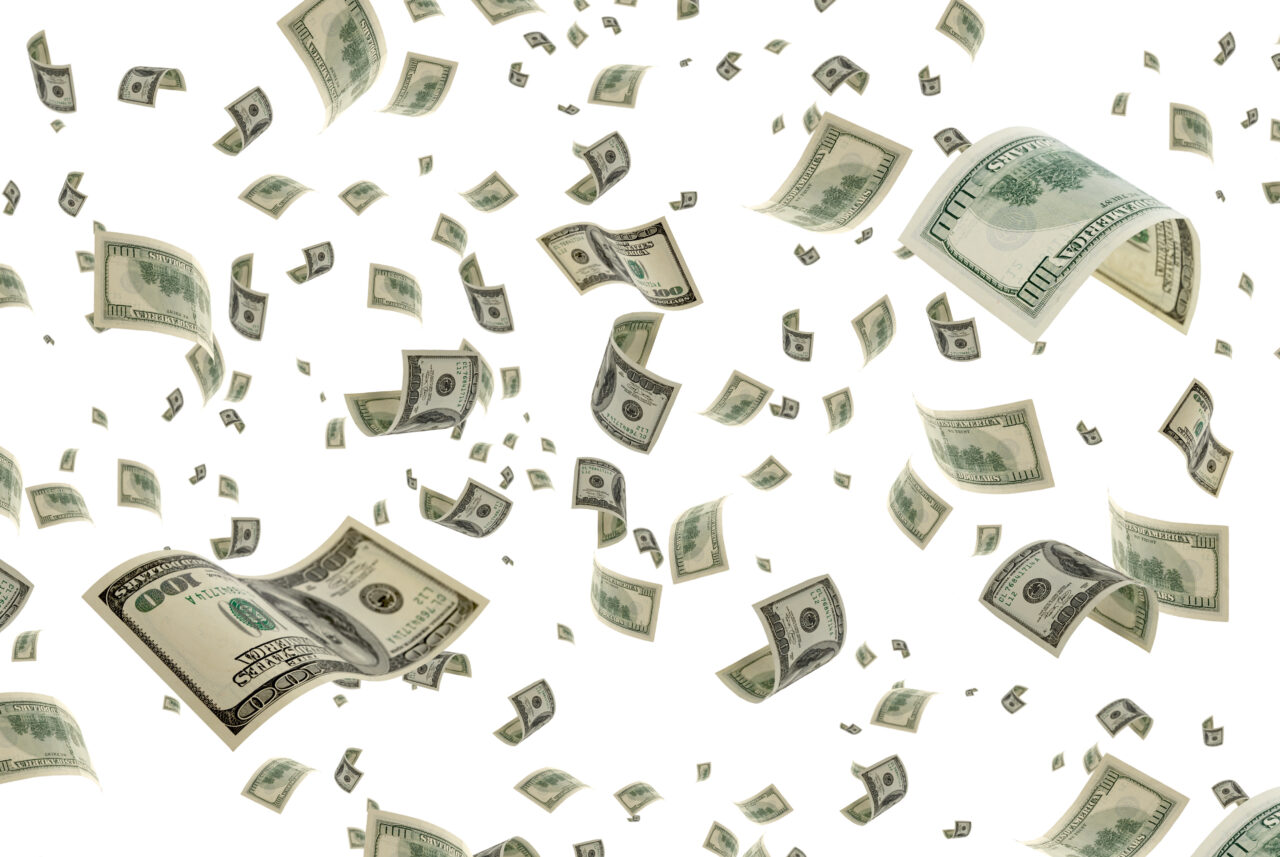 Outside groups from Club For Growth to Protect Our Future supporting campaigns.

Outside political committees have spent more than $8 million in independent campaigning in Florida’s U.S. Senate and congressional elections since qualifying day in June.

Since ballot qualifying day on June 17, outside groups have spent $283,000 attacking Democratic U.S. Rep. Val Demings in the U.S. Senate contest while others have spent $100,000 supporting re-election of Republican U.S. Sen. Marco Rubio.

Very little outside money has come to the defense of Demings, at least through the latest reports filed with the Federal Election Commission, which run though last Friday.

Between $100,000 and $1 million has been spent to support or oppose seven other candidates in five other congressional contests in Florida.

That campaign advertising is above and beyond what each candidate has spent through their official campaigns. Federal law prohibits coordination between campaigns and outside groups, so the outside spending theoretically comes as a surprise bonus to whatever the campaigns strategize to do.

Among the significant independent spending so far:

— In the U.S. Senate race, Florida First Project has spent $283,000 this summer on ads opposing Demings. The National Victory Action Fund has spent $100,000 on online advertising and email supporting Rubio.

The only support Demings has received thus far is about $53,000 worth of text messaging and online ads placed by Let America Vote Political Action Committee in support of her, and about $3,000 in online ads and text messaging from End Citizens United attacking Rubio.

— In CD 7, four groups have each spent tens of thousands of dollars on direct mail and digital advertising to support Republican state Rep. Anthony Sabatini, while another group has spent $105,000 on mailers opposing him. The pro-Sabatini spending has come from Protect Freedom PAC, $69,000; FreedomWorks for America, $60,000; American Principles Project PAC, $53,000; and Advance Liberty PAC, $41,000.

American Liberty Action PAC has spent $105,000 attacking Sabatini. There is no clear indication if that PAC is aligned with any of the seven other Republicans running in CD 7.

— In CD 13, two Republican candidates, Anna Paulina Luna and Kevin Hayslett, have both attracted both support and attack advertising from outside groups.

Stargel’s candidacy has been boosted by $689,000 in media placements, direct mail and digital advertising from Conservative Warriors PAC.

Toledo has drawn just $13,000 in outside support, text messaging from Engineering America’s Future.