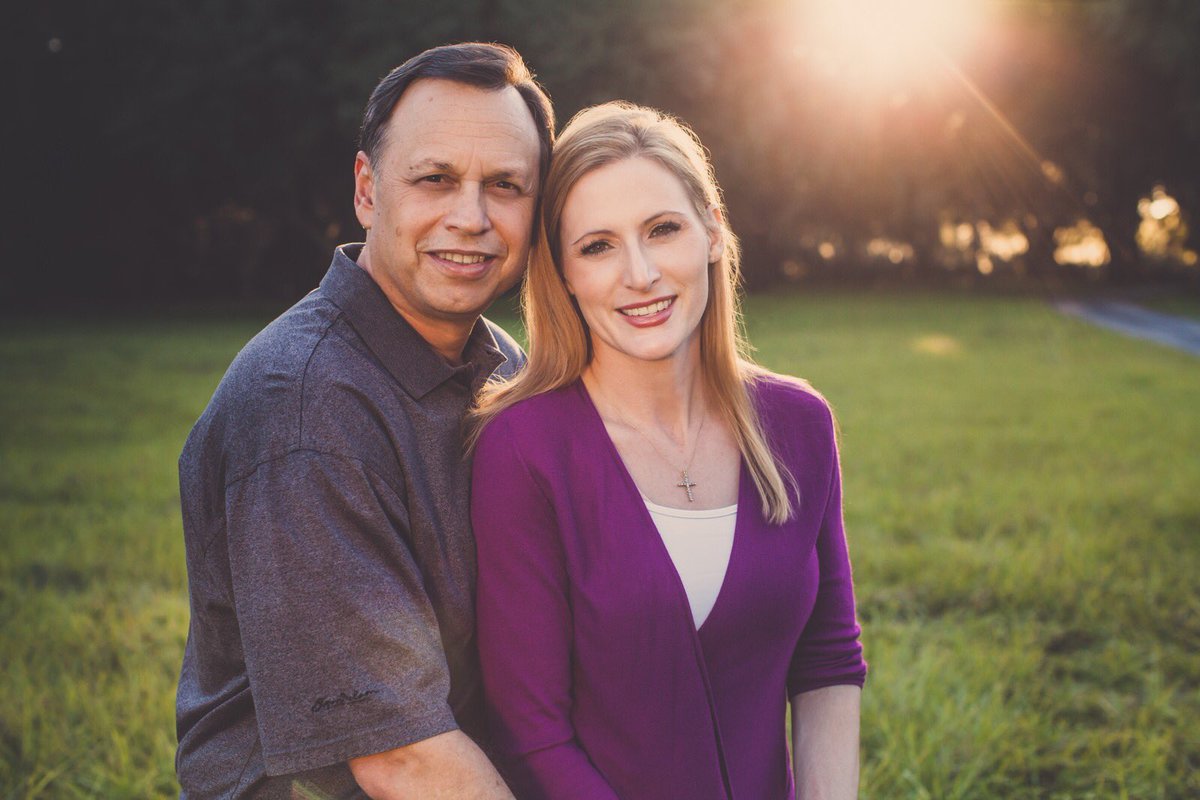 Will this give the cash leader in an open CD 15 race even more of a lift?

Republican congressional candidate Laurel Lee opened with strong fundraising numbers. But there may be a lot more money behind her than it first appears.

Conservative Action Fund, which is managed by Massachusetts-based Bulldog Compliance, just reported raising $1 million from The Conservative. That’s a political organization reconstituted as a federal 527 group from a state political committee of the same name back in 2018.

The state political committee for years was connected to Tom Lee. In fact, when the Senator disassociated himself from the state committee and it reformed as a political organization governed by federal law, it sparked speculation he might run for Congress.

The run never happened. Lee instead ran for and won re-election to his Florida Senate seat by a comfortable 7-point margin. But the conversion of his account went through and more than $2.3 million stayed largely dormant in the federal 527.

That is, until last month. On June 24, the organization wrote that seven-figure check to Conservative Action Fund, a super PAC only reorganized on June 2.

The super PAC is managed by Bulldog Compliance, a Massachusetts firm that incidentally shares a street address with the treasurer for Laurel Lee for Congress.

The super PAC has already started spending significantly in support of Laurel Lee. It dropped $29,873 on direct mail with The Stoneridge Group just four days after getting the $1 million donation from The Conservative. Since this, the super PAC reported spending another $105,187 on mail and digital advertising.

The only other fundraising reported by Conservative Action Fund in the second quarter of 2022 was a $2,500 check from Fortress Information Security vice president John Cofranceso.

The committee was reorganized in June, but originally formed in 2020 as Wingman PAC. That committee raised $452,200 in that election cycle and spent money supporting now-U.S. Rep. Scott Franklin, a Lakeland Republican, when he defeated former U.S. Rep. Ross Spano in a Republican Primary.

A new congressional map signed by Gov. Ron DeSantis means Franklin this year is running in Florida’s 18th Congressional District. That left CD 15 as an open seat, where 10 candidates qualified.

Federal law forbids coordination between super PACs and congressional campaigns, a significant difference from state law. That means that neither Tom nor Laurel Lee can direct spending by Conservative Action Fund.

But all the federal machinations likely signal that extra $1 million just kicked into its coffers will bolster Laurel Lee’s chances at winning the open seat.

Laurel Lee, meanwhile, entered the field for the open seat with gusto. After leaving her post as DeSantis’ Secretary of State, she added $510,143 in her first fundraising quarter.

She now leads the field in cash on hand, with $487,361 ready to spend as of the end of June. She faces four other Republicans — state Sen. Kelli Stargel state Rep. Jackie Toledo, and veterans Demetries Grimes and Mac McGovern — in an Aug. 23 GOP Primary.