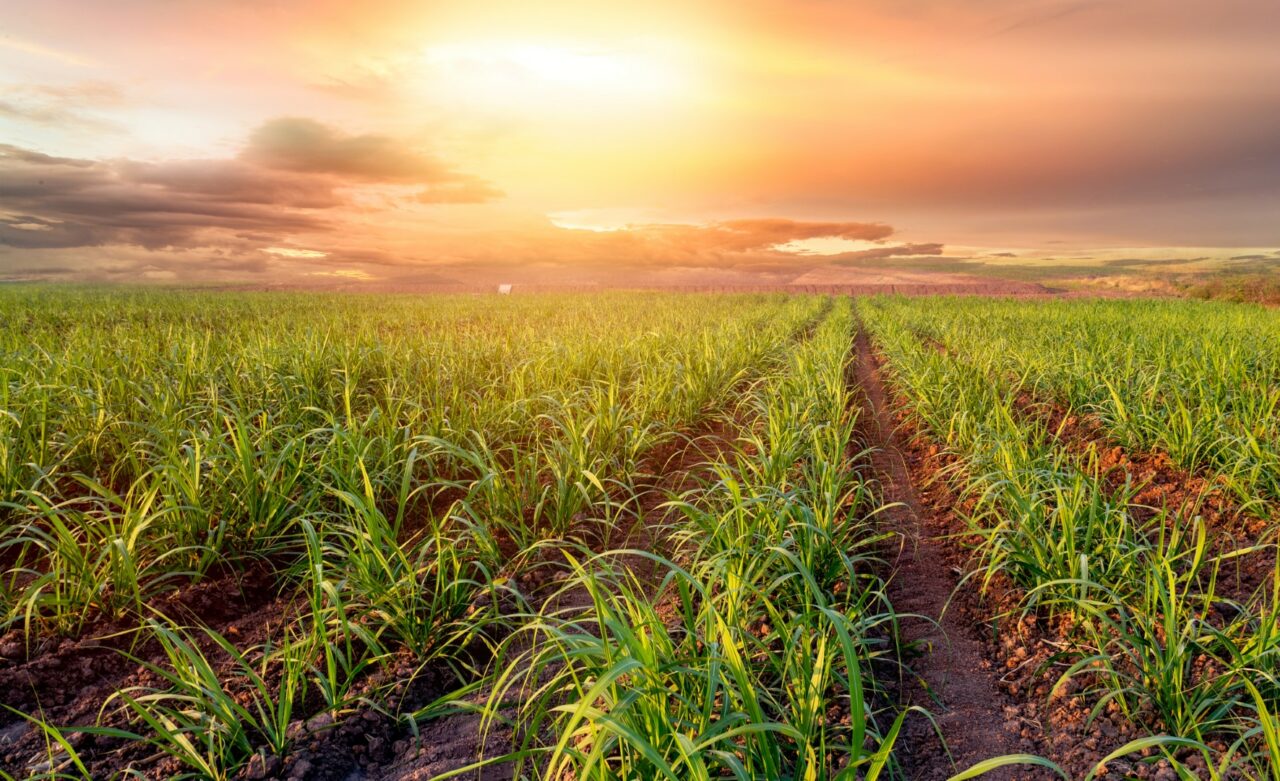 New research from the Agricultural and Food Policy Center at Texas A&M University found America’s sugar industry directly contributes $8.2 billion to the U.S. economy, a number that increases to nearly $23.3 billion when considering indirect and induced effects. In Florida, the report found the number of jobs has increased in recent years, with researchers noting “Florida sugarcane growers and the Florida sugar industry support 19,201 jobs and contribute $4.7 billion annually to the state’s economy.”

While the report found a slight reduction in direct jobs provided by the sugar industry as compared to a 2009-10 study, it also highlighted a larger increase in indirect and induced employment. Data also showed the industry supports 37,000 direct jobs and more than 151,000 jobs overall when counting downstream activity.

“America’s sugar producers remain some of the most efficient in the world and are delivering on their commitment to produce sugar sustainably,” said Dr. Rob Johansson, Director of Economics and Policy Analysis for the American Sugar Alliance.

“In addition to helping keep us fed, the opportunities and well-paying jobs provided by the sugar industry drive the economy in both small towns and urban centers across America. This is a testimony to the stability and certainty provided by U.S. sugar policy — without costing taxpayers a cent.”

The report, when compared to a 2009-10 study conducted by LMC International for the American Sugar Alliance, showed the industry is increasing efficiency and overall production.

Wages paid and sugar production are both up either way you slice it, according to the report. Direct wages are up 12%, but that number jumps to a 37% increase when factoring in direct, indirect and induced wages.

Productivity has increased 13%, going from nearly 8 million tons in 2009-10 to just under 9 million in 2018-19. Lumping in direct, indirect and induced productivity saw a 15% increase between the two studies.

The study describes indirect effects as “the business-to-business purchases in the supply chain taking place in the region that stem from the initial industry input purchases from their suppliers.” Induced effects are explained as “the values stemming from household spending of labor income, after removal of taxes, savings, and commuter income.”

“The positive spillovers from economic activity (in this case production and sales of sugar in the United States) would have generated different indirect and induced effects. As the economy was functioning at a much higher level of efficiency in this latter period, those spillover impacts were greater, even though the industry had lost some direct jobs and direct economic impacts from the loss of several important regions (Hawaii) and processing facilities over that period.”

Those changes can partially be explained by technological advances in the sugar farming industry. Better technology and equipment lead to more productivity per worker.

“We invest a lot of money every year into innovative new technologies that can help us become more sustainable, more efficient and can improve the safety of our employees in the field and factory. Machine efficiency is extremely important,” said Gracelyn Byrd, agronomist at U.S. Sugar.

Byrd cited the company’s use of beacon technology, satellite and sensor location technology also being used by ridesharing apps like Uber and Lyft. “It reduces the time that the operators are spent idling. And once again, that saves time and fuel companywide.”

That means even if direct employment remains static or slightly dips, production is increasing over time.

“Sugar is a fundamental building block of the food we eat, and sugar production provides good paying jobs and local support that make it the backbone of many communities throughout the United States,” Johansson said.

“This report demonstrates how no-cost U.S. sugar policy supports America’s sugar farmers and workers, allowing them to maintain a safe, reliable, and affordable supply of sugar that touches all of us.”

The report focused on sugar production nationwide, but did touch on some state-specific info. Researchers noted sugarcane acreage has increased in Louisiana since 2015, while remaining at similar levels in Florida and Texas. And the report also profiled regions where sugar production is the focus, such as the Glades area in Florida.

“This area of the country is also known by some as the winter vegetable capital of the United States, providing an important rotation crop for local producers,” the report notes.

Michael Ellis, VP of strategic environmental affairs at U.S. Sugar, emphasized the company’s commitment to the region as well.

“Over the past 20 or so years, farmers have invested more than $450 million dollars. And that goes to research, projects, wetlands areas, that goes to above-ground storage areas that control the flow from leaving the property.”