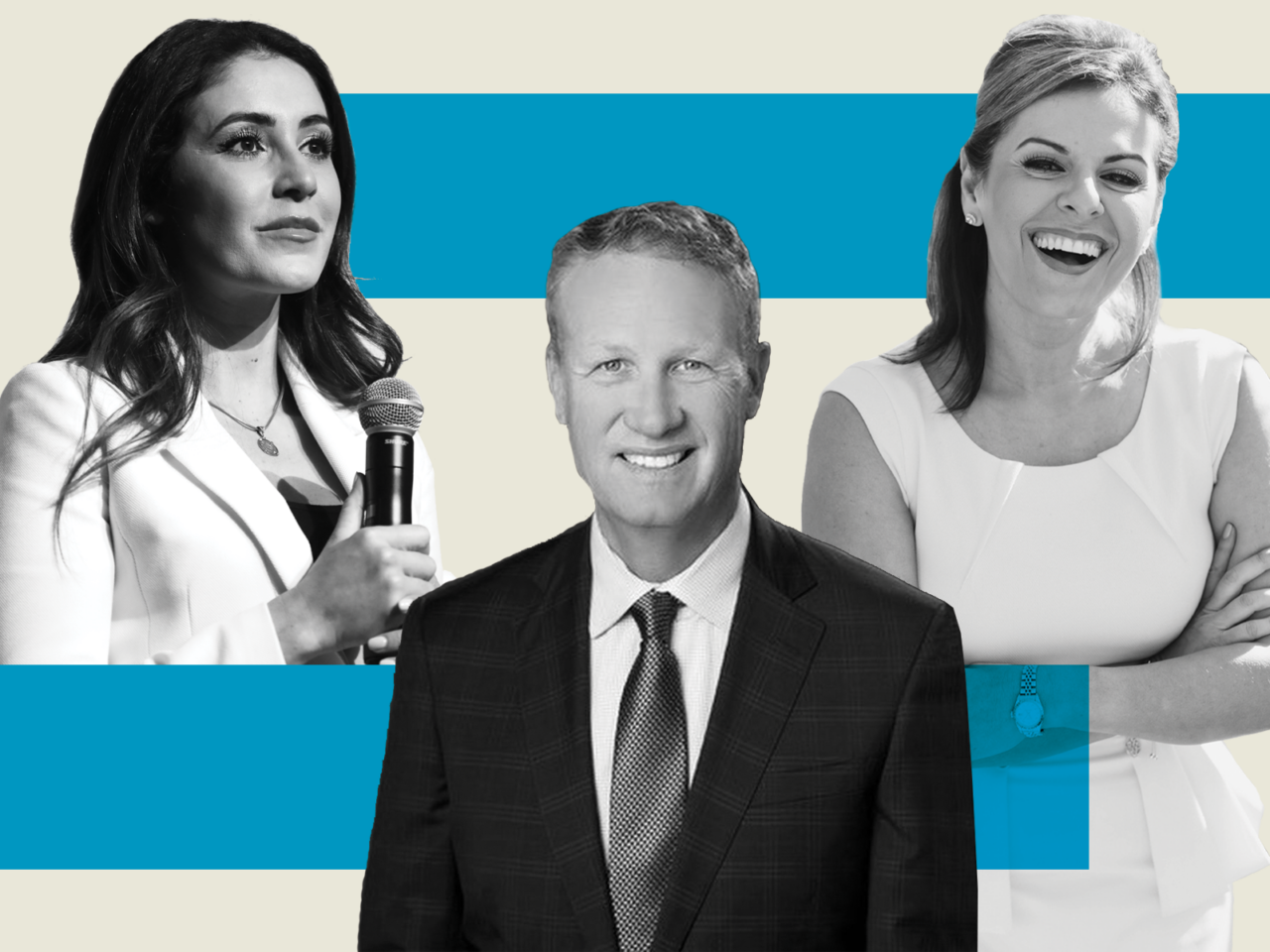 Luna captured 44% of the vote, while Hayslett collected 34%. Republican strategist Amanda Makki came in third, garnering 17% of the vote.

“Thank you Pinellas County! I look forward to representing you in Washington DC and delivering results for our community! President Trump… I kicked ass like you wanted me too,” Luna wrote in a tweet responding to her win.

The Republican Primary for Florida’s 13th Congressional District gradually turned into a contest of who could out-Trump their opponents.

Although the race was plagued by lawsuits, death threats, and an abundant use of the term “RINO,” the core battle of the Primary whittled down to one test: Who can prove the strongest loyalty to former President Donald Trump? Notably, a June poll found that Trump remains popular with 85% of Republicans in the district. Just one in seven said they disapproved of him.

Air Force veteran Luna boasts the coveted endorsement from the former President, but former prosecutor Hayslett and Republican strategist Makki worked tirelessly to also prove their alliance to Trump — even after he called them “RINOs.”

Makki dove headfirst into Trump territory and heightened conservative rhetoric at her campaign kickoff last July ⁠— a shift from her previous approach as a more moderate conservative.

Hayslett repeatedly aligned himself with the former President in advertisements, especially on the topic of immigration. He even threw the “RINO” jab back at Luna in the commercial, calling her a “pro-amnesty, (Barack) Obama-loving liberal.” Luna and Hayslett have gone head-to-head in the weeks leading up to the Primary, spending big on attack ads.

But, despite Hayslett and Makki’s attempts to out-Trump Luna, she still bested them.

Tom Emmer, chair of the National Republican Congressional Committee, congratulated Luna on her victory in a statement.

“As a veteran, Anna has a strong record of serving our country and is a fierce defender of our American values. Eric Lynn will be a rubber stamp for Democrats’ reckless agenda that has caused soaring inflation and a recession. Floridians will reject Eric Lynn and send Anna Paulina Luna to Congress,” he said.

Luna took the Republican nomination back in 2020, defeating Makki in the Primary; however, Luna failed to unseat incumbent Congressman Charlie Crist. But now, the seat is open. And, there’s a better chance for Republicans to flip it, thanks to redistricting.

The pressure among the GOP hopefuls rose after Gov. Ron DeSantis signed his new congressional map. That map shifted the district from purple to red — now, it extends further north into traditionally Republican parts of Pinellas County and eliminates parts of St. Petersburg, which was previously the district’s largest city and served as a Democratic stronghold.

This means that Luna may have a smoother wave to ride into the November General Election than previously expected. So much so it led two leading Democratic candidates to drop out — leaving just one Democrat, former Obama administration official Lynn, in the race.

As for endorsements, Luna garnered the biggest names as far as Trump territory goes.

Hayslett quickly came up as the underdog in the race after he launched his campaign in January. As of Aug. 3, he was the second highest fundraiser, bested only by Luna, with $1,591,026 raised so far. Luna is still on top in the numbers game, amassing $1,951,455 since the start of her campaign. Makki follows the pair with $914,450 raised, nearing the $1 million marker.

The CD 13 Republican Primary includes two other candidates: Christine Quinn and Moneer Kheireddine, who both collected under 5% of votes. Quinn unsuccessfully attempted to unseat U.S. Rep. Kathy Castor in 2020.