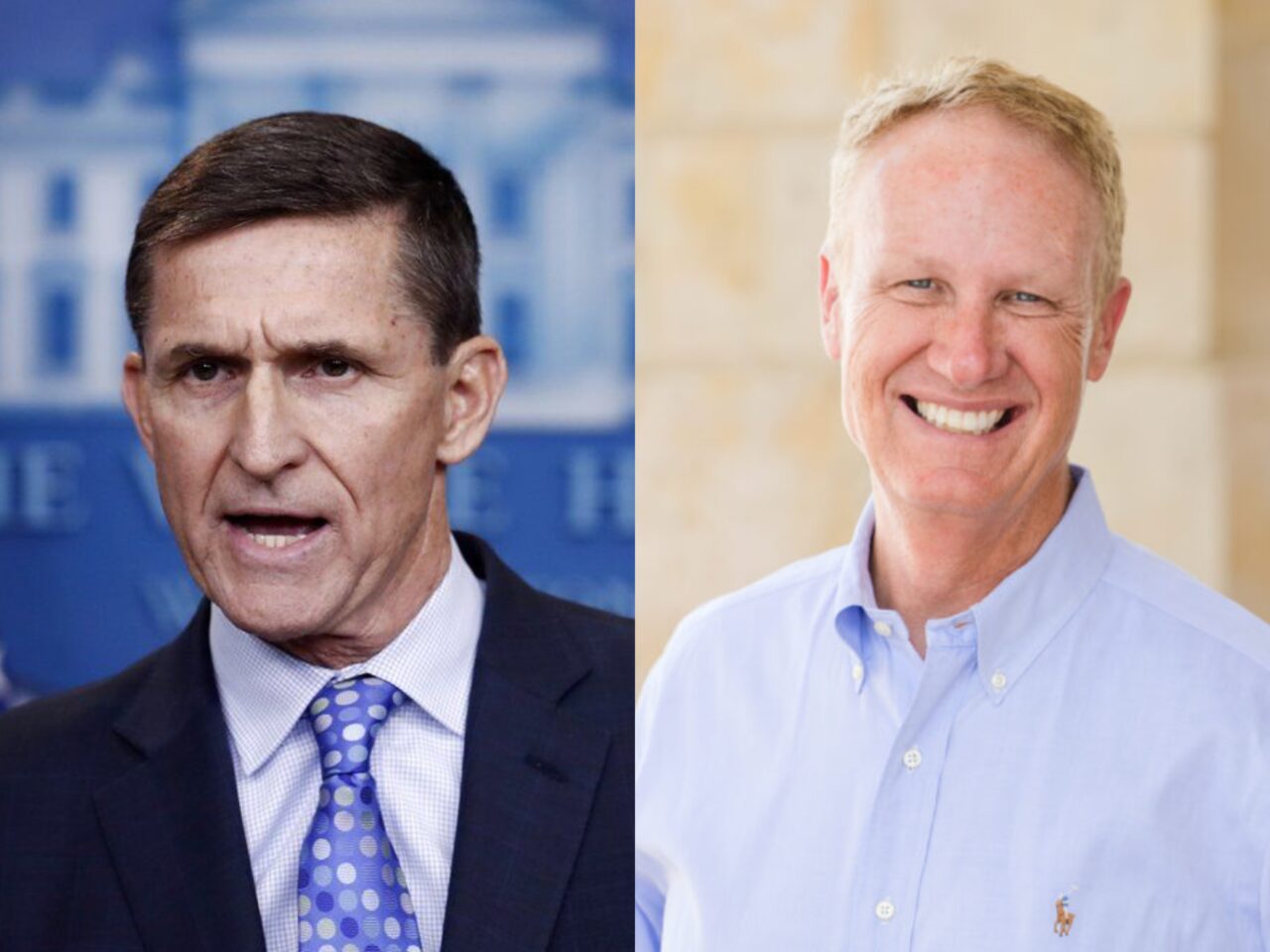 This latest endorsement may give Hayslett a much-needed boost.

Flynn served as the former President’s first National Security Advisor. He has established himself as one of the most prominent GOP figures nationally and continues to travel the country promoting conservative causes. Flynn was pardoned during Trump’s presidency after twice pleading guilty to lying to the FBI. He also led efforts to overturn President Joe Biden’s victory.

“We need leaders who will stand up against the establishment and those in the Washington DC swamp. Kevin is that type of leader. He is a solid, reliable, consistent conservative and the only Trump Republican running for Congress in FL-13,” Flynn said in a statement.

“I pray the people of the 13th District will join me as we choose new, fresh, leaders that will take us into a brighter future, one that our children and grandchildren can be proud of. Kevin Hayslett is exactly the right choice!”

This latest endorsement may give Hayslett a much-needed Trump boost.

Hayslett has repeatedly attempted to align himself with the former President in advertisements, especially on the topic of immigration. But, he lacks one thing: an endorsement from Trump himself.

That coveted endorsement instead went to Hayslett’s opponent, Air Force veteran Anna Paulina Luna. Luna and Hayslett have gone head-to-head in the weeks leading up to the Primary, spending big on attack ads and taunting each other with who has more allegiance to Trump.

Notably, a June poll found Trump remains popular with 85% of Republicans in the district. Just one in seven said they disapproved of him.

“I’m honored to have the support of General Flynn, one of President Trump’s closest allies, and someone who has served our country for over three decades,” Hayslett said in a statement.

“Joe Biden and Nancy Pelosi have destroyed this country with their disastrous border policies and record inflation. It’s time for a course correction, and it’s time to stand up to the D.C. establishment, and that’s exactly what I’ll do in Congress.”

The district, which has changed due to redistricting, now extends further north into traditionally red parts of Pinellas County and eliminates parts of St. Petersburg, the currently drawn district’s largest city and a Democratic stronghold.

The district shifted from one where Biden won the 2020 Presidential Election by 4 percentage points to a seat Trump won by 7 points. This has left one Democratic candidate — former Barack Obama administration official Eric Lynn — in the race.

Candidates are running to replace outgoing Democratic U.S. Rep. Charlie Crist as he runs for Governor.