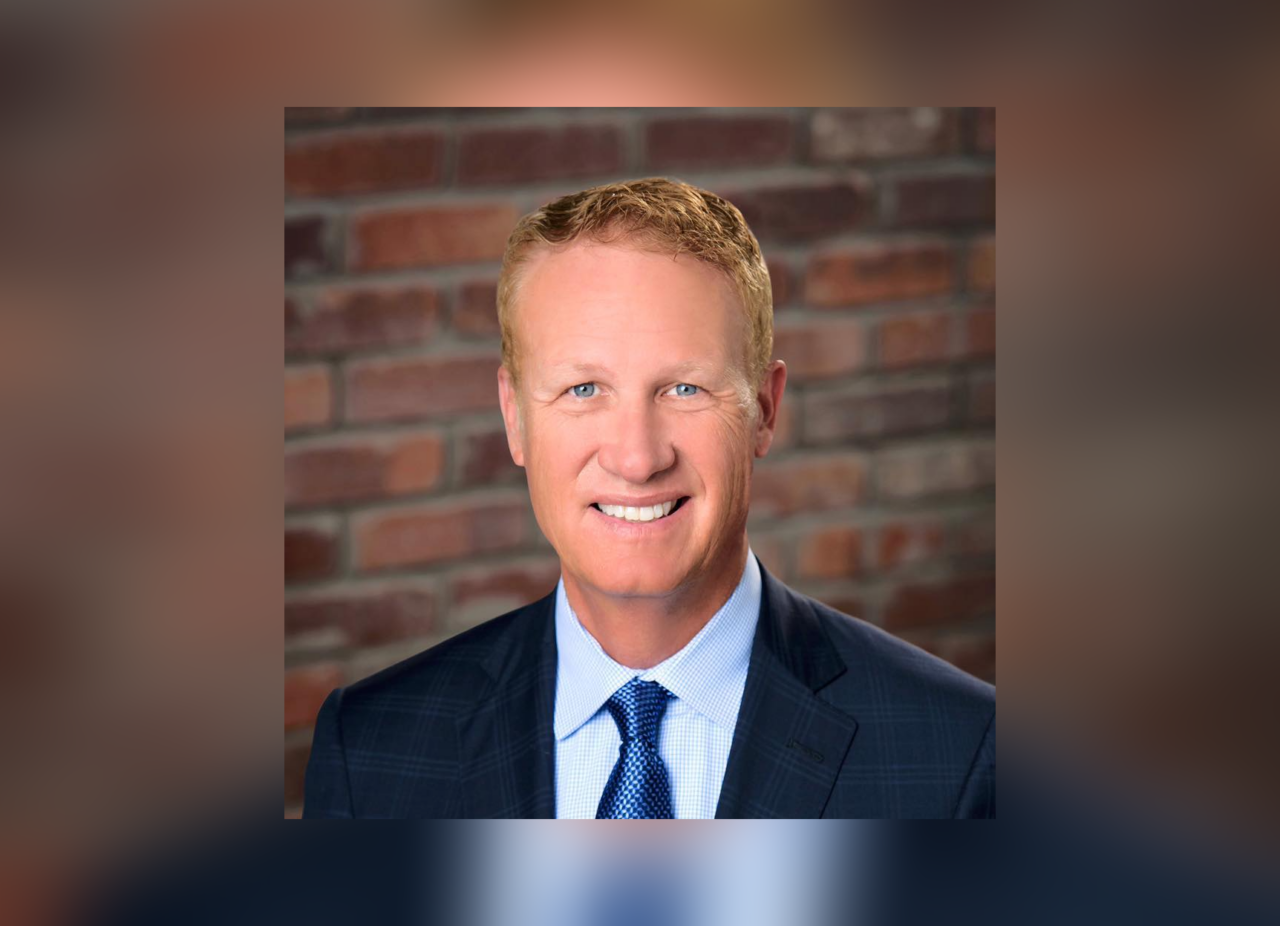 Hayslett, a Clearwater lawyer who grew up in Pinellas County, introduced himself into the race as a “Trump Republican” and reinforced his support of law enforcement with notable endorsements from Pinellas County Sheriff Bob Gualtieri and his predecessor, Sheriff Jim Coats.

“I’m a lifelong Pinellas County resident and a local business owner who raised three great sons right here with my lovely wife,” Hayslett said in a statement. “I care about our community, and I have deep roots here, but like many others, I’m concerned with how Washington politicians are trying to dictate how we live our lives.”

Hayslett’s entrance into the race may throw a bump in the road for primary opponents Anna Paulina Luna and Amanda Makki, who both ran for the seat in 2020, with Luna besting Makki for the GOP nomination. Luna and Makki have both established themselves as pro-Trump Republicans and heightened conservative rhetoric, with Luna snagging a prized endorsement from the former President.

However, Hayslett may stir things up, coming in with strong platforms that echo his opponents’ pro-Donald Trump sentiment. In listing his platforms, Hayslett says he plans to take on immunologist Dr. Anthony Fauci, chief medical adviser, and “his out-of-touch agenda,” as well as standing up to President Joe Biden‘s “radical agenda.”

“Washington is clearly broken, and the Biden-Pelosi agenda is hurting Americans. I’m a proud supporter of President Trump, a former prosecutor, and a political outsider who is running for Congress to secure our border, combat inflation, support public safety, and lower our taxes,” Hayslett said in a statement.

And, the endorsement from Gualtieri will likely bolster his campaign’s start. A vocal leader against sanctuary cities, Gualtieri, recognized as one of Tampa Bay’s most popular politicians, was re-elected in 2020 with 62.50% of the vote.

In 2020, Gualtieri was appointed to Trump’s Presidential Commission on Law Enforcement and the Administration of Justice and received the 2019 Ferris E. Lucas Sheriff of the Year award by the National Sheriffs’ Association (NSA).

“Kevin Hayslett is a true leader who I’ve worked with when he was a prosecutor to put dangerous criminals behind bars and keep Pinellas County families safe. As a member of Congress, Kevin Hayslett will be a strong ally to ensure we keep crime rates low, and that’s why he’s local law enforcement’s clear choice for Congress,” Gualtieri said in a statement.

The CD 13 race is expected to be one of the most competitive in the state. It will likely be among the most expensive as donors nationwide contribute. Democrats hope to keep the seat blue, while Republicans focus on flipping a key swing district as the party battles to reclaim a majority in the U.S. House.

The Republican primary also includes nonprofit founder Audrey Henson, who entered the race in the fall of 2021. Republican William Braddock dropped out of the race in June after recordings surfaced of him threatening Luna.

Correction: This story has been updated to reflect that Hayslett is the fifth Republican in the race for CD 13.