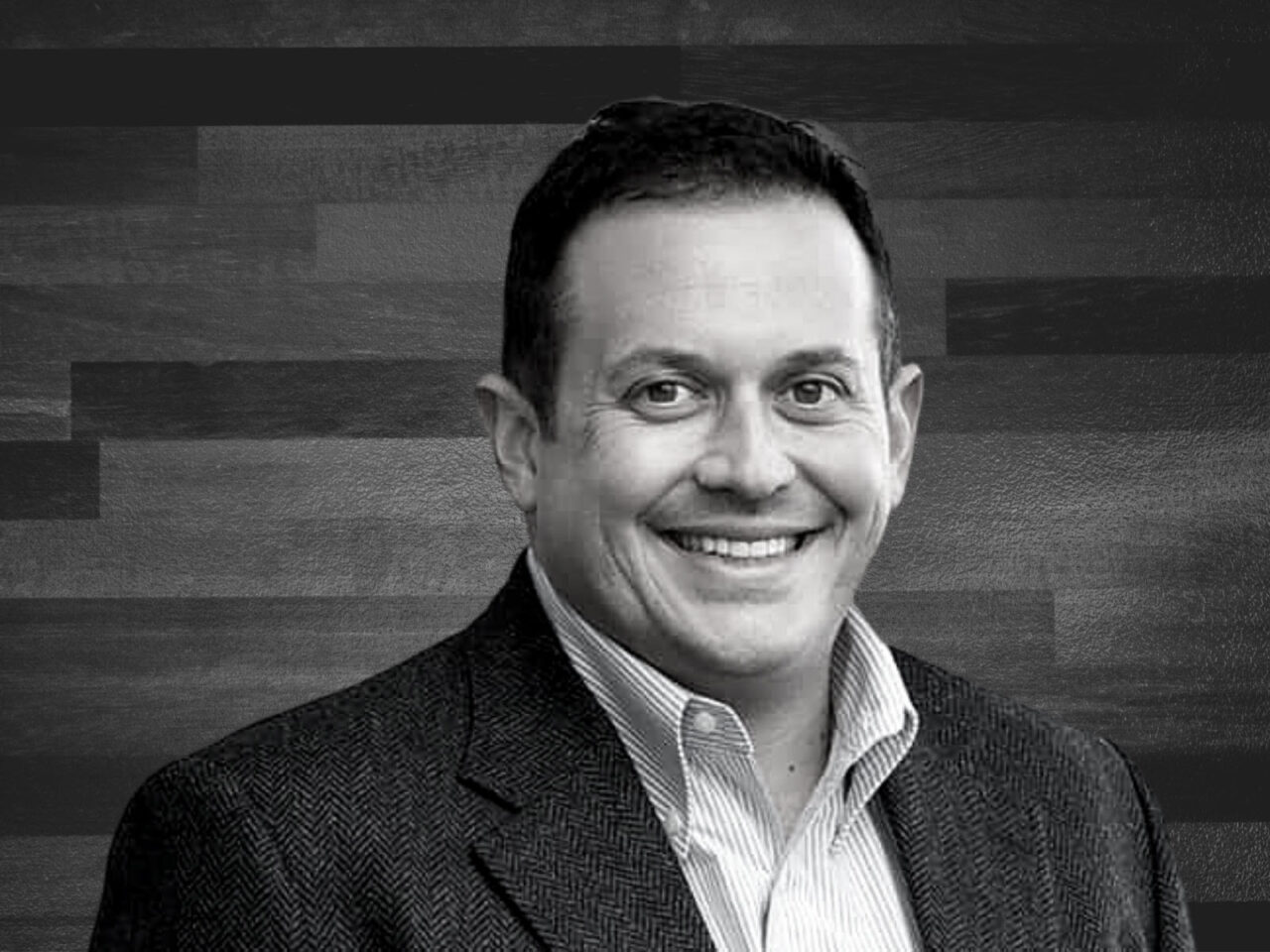 But he plans to run again once Gov. Ron DeSantis' congressional map is fully rejected.

The move comes after a congressional map crafted by Gov. Ron DeSantis drew the St. Petersburg Democrat out of Florida’s 13th Congressional District.

“Unfortunately, the Governor and the Legislature did not create fair districts for Florida and did not follow our constitution,” Diamond told Florida Politics.

Instead of seeking office this year, the St. Petersburg lawmaker intends to devote himself as an attorney and will focus on doing all he can to help parties legally challenging the map.

That brings an abrupt close to an eventful election cycle for Diamond. He announced last May he would run to succeed U.S. Rep. Charlie Crist, a Democrat running for Governor this year. That meant walking away from a chance to become Democratic Leader in the Florida House, or even Speaker in the event Democrats retake the lower chamber of the Legislature this fall.

Facing Democratic Primary opposition from state Rep. Michele Rayner and former Barack Obama administration official Eric Lynn, Diamond proved to be the top fundraiser on the Democratic side, clearing $1.2 million in funds raised through March including $240,000 in the first quarter of 2022 alone.

But since DeSantis’ Office released its final draft map, rumors have swirled there’s no room on it for a Diamond candidacy

There’s no legal requirement for members of Congress to live in the districts they represent, just the state. But the cartography signed by the Governor actually shifted lines in Pinellas County so the entirety of Diamond’s current state House district falls outside of CD 13.

Diamond sees no explanation for such cartography except the intentional packing of Tampa Bay Democrats into a single district.

Florida’s 14th Congressional District, where U.S. Rep. Kathy Castor is seeking re-election, under the new map becomes a seat where 58.8% of voters went for Democrat Joe Biden in the 2020 Presidential Election. That’s because many of the most Democratic areas in Pinellas County end up part of Castor’s Hillsborough County-based district. That may insulate Castor from a Republican challenge, but it shifts CD 13 from a seat where Biden won by 4 percentage points to one Republican Donald Trump took by 7 points.

“This is just classic political gerrymandering, designed to pack as many Democrats as possible in one district to make others a safe Republican seat,” Diamond said. “The new map will split St. Petersburg in two. It really weakens our voice in Washington, D.C. St Petersburg City Hall, The Pier, Tropicana Field, all of it is in a Tampa district,” he said.

But Diamond said he’s not done dreaming of Washington. A court decision from a Republican-appointed judge on Wednesday placing an injunction on DeSantis’ map in North Florida — but not in Central Florida, including Tampa Bay — shows the cartography sits on shaky ground, Diamond said.

“This is the first time any portion of the map was in front of a judge, and he saw it was unconstitutional.”

Diamond intends to keep his federal campaign account open so that if courts throw out the DeSantis map entirely, he can pursue his ambitions at Capitol Hill once more.

“I was born and raised in Pinellas,” Diamond said. “This is my home. I really would like to continue (my public service) as our Representative in Washington. We are just going to have to win this legal fight first.”