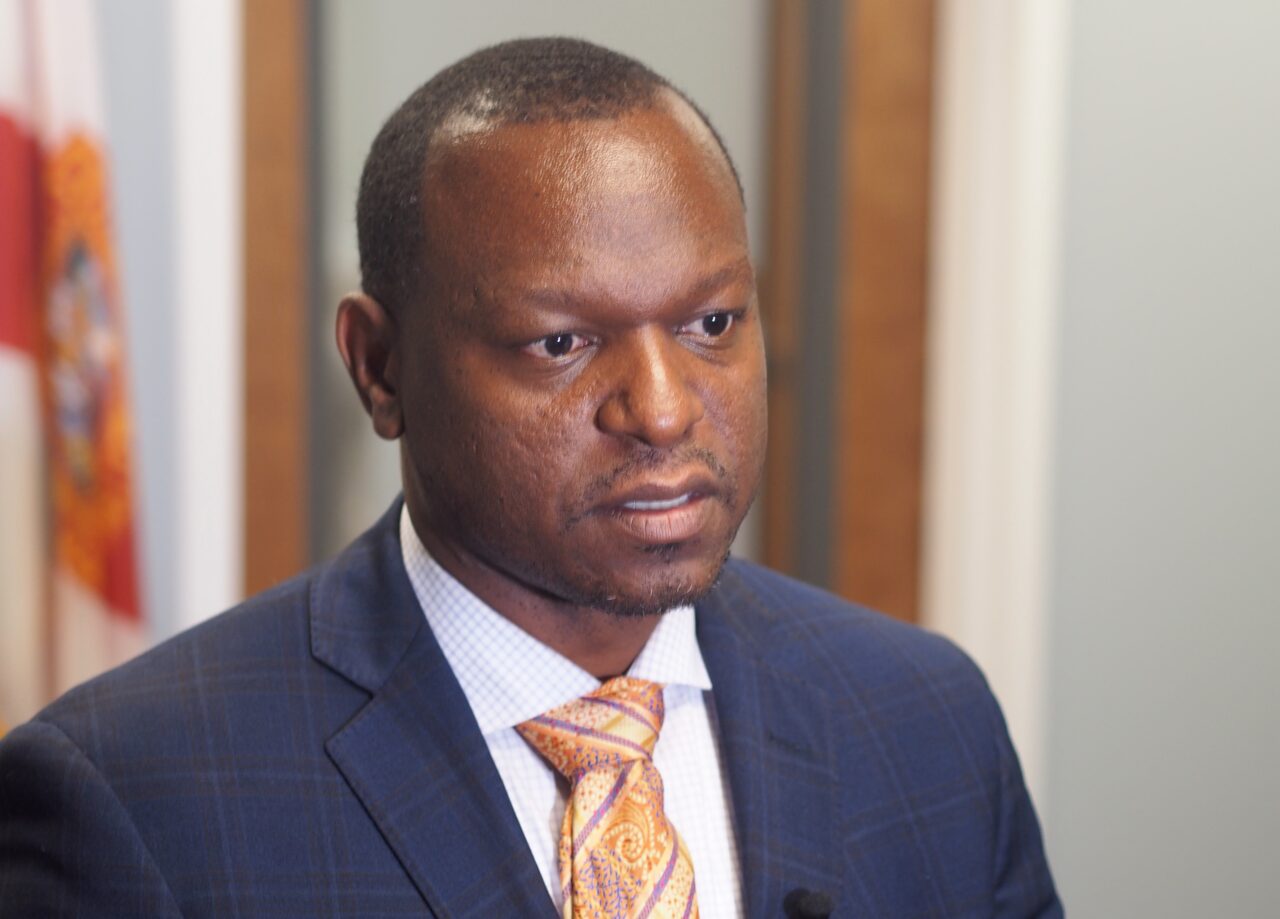 A new poll commissioned by Democratic state Sen. Randolph Bracy finds he is a strong front-runner in Florida’s 10th Congressional District even though big money and a slew of high-profile endorsements have gone to one of his congressional Primary Election opponents.

The polling, done by Impact Research of Maryland, a top political research firm in the country for Democrats including Joe Biden, finds the Ocoee Democrat has strong name recognition and is well-liked among voters.

Straight up, 29% of likely Democratic Primary Election voters in the new CD 10 said they would vote for Bracy. He easily leads activist Maxwell Alejandro Frost, who has had robust fundraising and has attracted numerous endorsements, yet drew just 9%; civil rights lawyer Natalie Jackson, favored by 5%; the Rev. Terence Gray, 2%; and Jeff Boone and Teresa Tachon, who each got 1%.

Still, 53% of those surveyed said they were undecided.

Impact Research declared Bracy to be the clear favorite in CD 10.

The phone and text-to-web survey was taken May 24-31 among about 400 likely Democratic Primary Election voters in the new district. Impact Research reports a margin of error of about 5 points.

Redistricting has redefined CD 10, which has been a western Orange County Democratic stronghold held by Democratic U.S. Rep. Val Demings for the past three terms.

For the 2022 election, CD 10 will run a swath across much of northern Orange County. That includes the northwest Orange area that Bracy has represented in the Senate and before that in the House. It also now includes Maitland, Eatonville, Winter Park, and eastern Orange County, areas previously in Florida’s 7th Congressional District, represented by Democratic U.S. Rep. Stephanie Murphy.

The internal polling only tested the Democratic Primary Election, not the Republicans.

The pollsters said that Bracy’s lead held up even after bios were presented to voters on the candidates. At that point, Bracy drew 43%; Frost, 29%; Gray, 5%; and Jackson, 3%. Another 29% were undecided.

The memo also said CD 10 voters were attracted to Bracy’s profile. He received a strong majority of the vote, 57%, after pollsters presented additional messages on his record and values.

“With a strong support base and brand, state Senator Randolph Bracy is the favorite today in this crowded primary,” the memo declares. “Following a long bio on Maxwell Frost, he fails to cut into Bracy’s lead in a meaningful way — and Bracy holds a consistent advantage. With the necessary resources and support, Randolph Bracy is the front-runner to become Orange County’s next member of Congress.”

nextSunburn — The morning read of what’s hot in Florida politics — 6.8.22