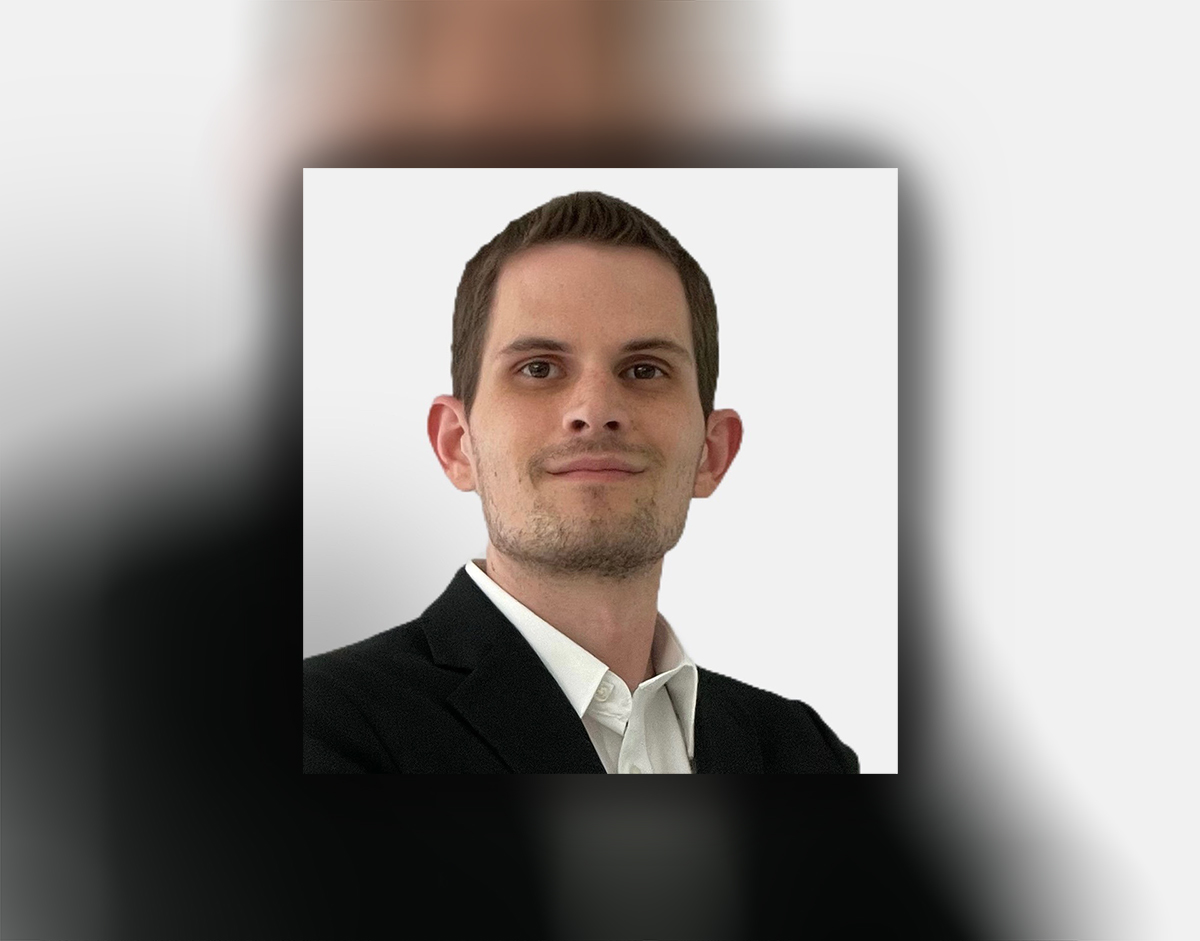 Democrat Derek Reich said he never intended to be a politician. A Sarasota County native who now teaches government at Sarasota High, he holds the job he studied for and pursued.

But it’s a career under attack in the state of Florida.

That’s all the more startling since Reich teaches at a school graded with an “A” the last time scores were issued, within a school district with some of the highest teacher salaries in the state.

After the House pushed a budget plan this year that would have punished Sarasota County Schools with $12 million in budget cuts, part of a $200 million slam on districts that had enforced mask mandates for any portion of the school year, Reich said he had to act.

His own state Representative, Sarasota Republican Rep. Fiona McFarland, voted up on the House’s budget proposal, though the punitive cuts to the school district did not pass in the Senate.

“I just couldn’t believe a Representative regardless of party would not do the bare minimum, which is to go fight for your community,” he said.

Reich plans to rhetorically bludgeon McFarland on that vote this fall. He noted Sen. Joe Gruters, Chair of the Republican Party of Florida, was among those Senators who put a stop to punishing Sarasota County schools in the education budget.

It’s all the more striking that McFarland would go with a House budget when more than 84% of Sarasota County voters just renewed a tax supporting the school district.

Despite fairly low interest, the race in HD 73 could be a major fight in the General Election. Under new lines approved by the Legislature this year, about 49.7% of voters in the newly redrawn district voted for Republican Donald Trump in the last Presidential Election and 49.34% favored Democrat Joe Biden.

Similarly, Gov. Ron DeSantis won the district by less than a percentage point in 2018. That makes this the second-most closely divided House district in the state of Florida based on partisan performance.

Still, there are grounds for skepticism about whether Reich is up for the task. So far, Reich remains the only Democrat filed to challenge the freshman incumbent in 2022. Can a full-time teacher barely a decade out of high school himself compete against an incumbent running in a Republican county?

Reich filed in mid-May and has yet to report any fundraising. He’s preparing to bring his campaign website live on the first day of qualifying next week, and to spend the entire summer reaching out to voters and building the infrastructure of a campaign. When classes return in the fall, he will spend his mornings on campus, but when the duty day ends at 2:45 p.m. will immediately start knocking on doors.

“I’m a highly effective teacher; I’m used to never having time and having no personal life,” Reich said. He promised students’ education will never be compromised by the campaign, but he also needs to win the race for the sake of the students.

It’s not just about funding schools. He notes McFarland voted in favor of a just-signed 15-week abortion ban that contains no exceptions for rape or incest.

“I’ve had a student come up to me and express that she was raped,” he said. “I couldn’t imagine the state government or me saying to her you are going to have to carry a pregnancy to term.”

He also feels the incumbent holds some responsibility for the failure to clean up Piney Point before a disaster spilled industrial wastewater into local waterways.

“I don’t know how you run on three issues,” he said, “and you screw up on all of them.”

The 27-year-old waved off questions about his experience. Supposedly qualified people serve aplenty in Tallahassee.

“This is the last thing I wanted to do, but somebody had to step up,” he said.