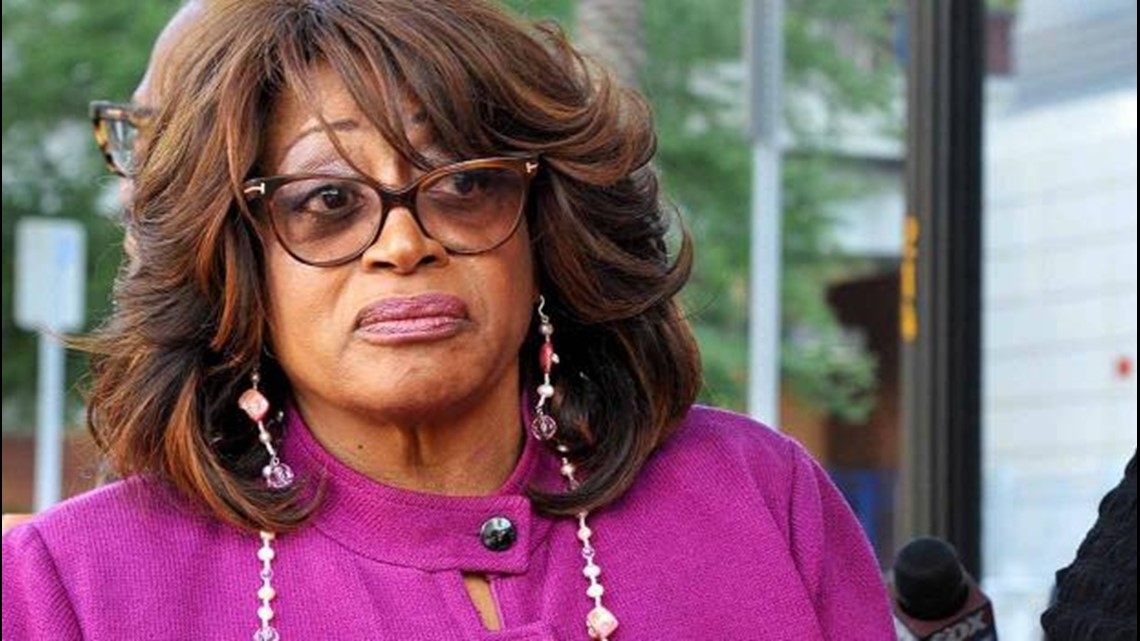 Once ousted and jailed in a scandal, Brown wants to return now that most of her conviction is overturned.

Although her first conviction was overturned, Brown pleaded guilty last month to one count of fraud in a deal to avoid a second trial. A federal judge sentenced her to the prison time she already had served, which was about two years and eight months in federal prison.

Brown, whose old Florida’s 5th Congressional District had stretched from Jacksonville to the west side of Orlando, including part of what is now in CD 10, said she is filing her paperwork Thursday to join a Democratic Primary Election field growing more crowded by the day this week.

She had served in Congress in districts representing Jacksonville and various outlying areas for 12 terms, until 2017.

“I’ve represented most of the people of the new 10th District during my 24 years in Congress and I always earned huge support in this region,” Brown said in a news release posted on her campaign website Thursday. “Now I see our hard-won gains are being taken away from us. Minorities have lost opportunities to elect candidates of their choice because of the recent gerrymandering in the State of Florida.”

She enters a Democratic field seeking an open seat in strongly Democratic-leaning CD 10, which stretches across northern Orange County from Pine Hills to the University of Central Florida.

Jackson had been Brown’s co-counsel during her trial.

The seat is open because incumbent Democratic U.S. Rep. Val Demings is running for Senate.

Brown, now 75, already was under federal indictment in 2016 when she lost a re-election bid to U.S. Rep. Al Lawson, in a CD 5 that had been redrawn to stretch from Jacksonville to Tallahassee.

In May 2017 she was convicted in U.S. District Court for the Northern District of Florida in Jacksonville of 18 counts from an indictment charging her with participating in a mail and wire fraud conspiracy and scheme, concealing material facts on required financial disclosure forms, obstructing the due administration of the internal revenue laws and filing false tax returns.

Later in 2017, she was sentenced to five years in federal prison. She served about half of that before being released in 2020 on a medical mercy release during the height of the coronavirus pandemic.

Meanwhile, Brown appealed her conviction based on her contention that the jury pool was improperly handled, and won that appeal last year. The 11th U.S. Circuit Court of Appeals, in a 7-4 decision, ordered a new trial for Brown.

That ended last month when she pleaded guilty to one count of tax fraud in her felony case.

Less than half of the new CD 10 was in the old CD 5 that Brown had represented. The new district spans much of eastern Orange County, which was outside CD 5.

“I helped the people of Orlando when the Pulse shooting happened. I helped when the hurricanes hit. I worked with the community by coordinating relief aid after an earthquake devastated Haiti. And I led the fight when Trayvon Martin was viciously gunned down,” Brown said in the release.

“I carry the people of Orlando in my heart wherever I go. And they have responded with an outcry of support and prayer that has touched my heart. To them I say, thank you for your continued prayers and support! I will continue to fight to make sure your voice is heard. To God be the glory!”