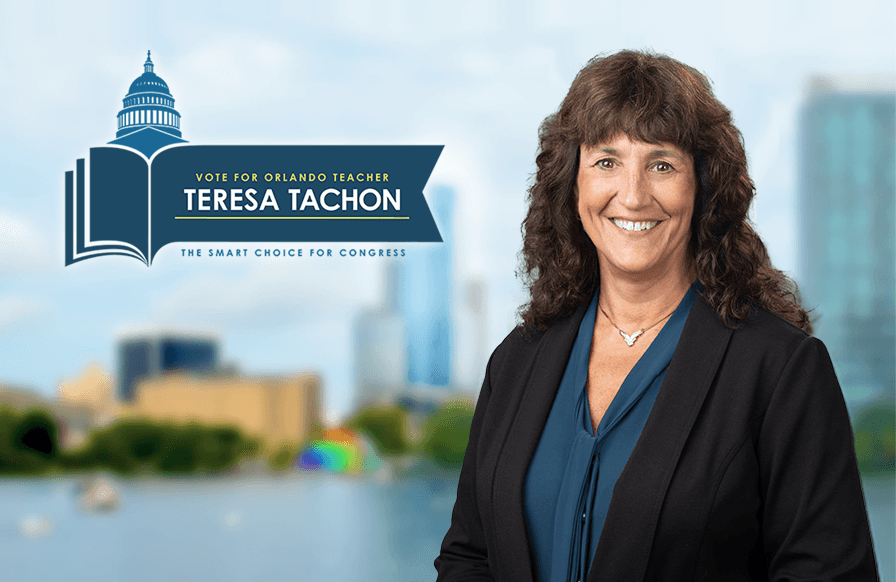 Tachon, of Orlando, who opened a campaign account on July 11, seeks to succeed Democratic Rep. Val Demings, who is running for the U.S. Senate rather than for a fourth term in the House.

Tachon has served a 35-year career as a math teacher, track coach, mentor, club sponsor, union representative and adjunct college professor. She also pointed out she is the daughter of a police officer, and said she learned the value of public service as a young girl while observing the positive impact her father had on his community.

“Over 35 years, I’ve taught thousands of children and now it’s time for me to serve the larger community,” Tachon said.

She is in a very crowded field for a western Orange County congressional district that has a strong Democratic base.

Among Republicans seeking a chance in CD 10 are Willie Montague, Carter Morgan and Angela Walls-WIndhauser.

previousLast Call for 8.16.21 — A prime-time read of what’s going down in Florida politics