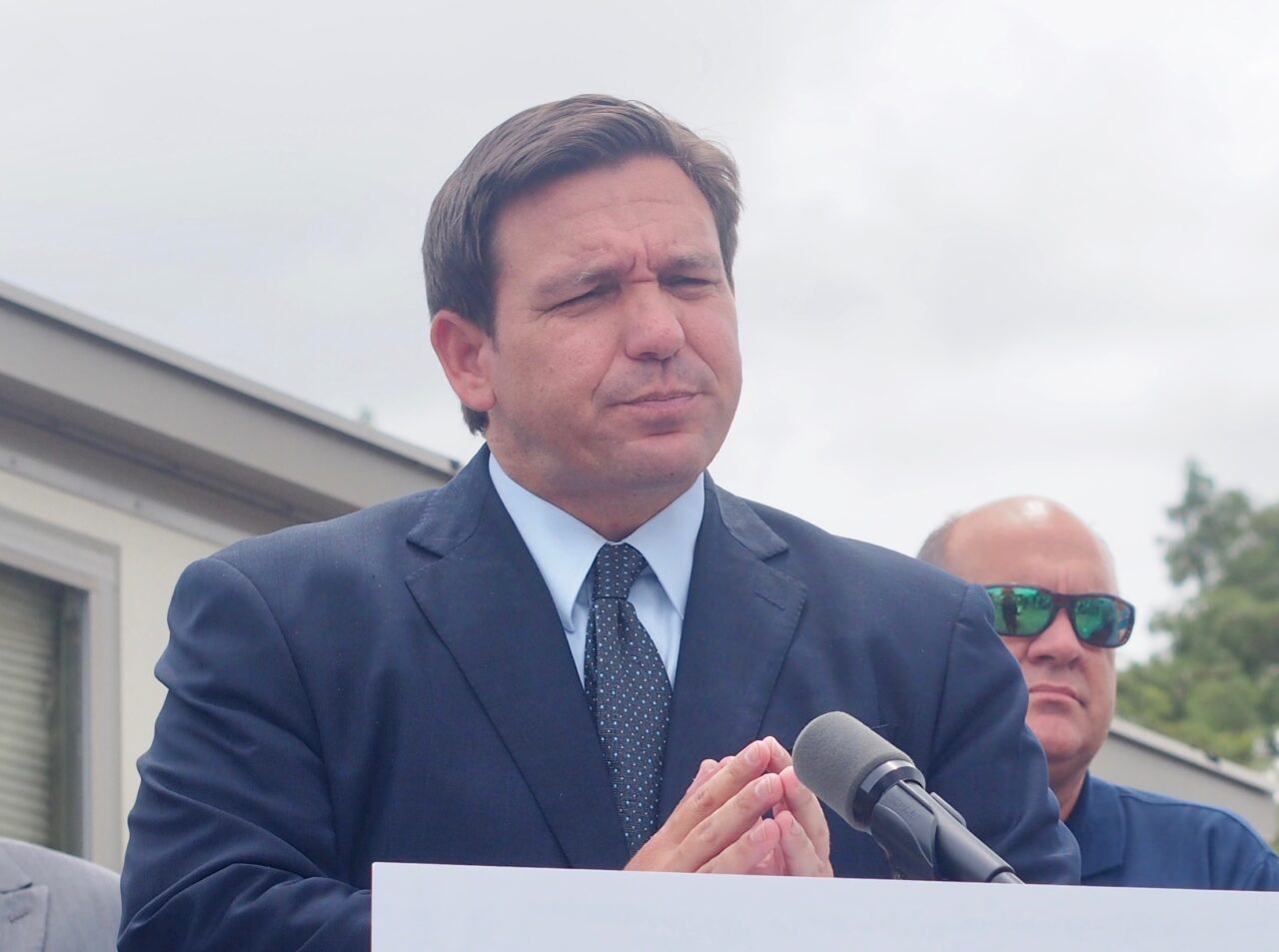 DeSantis said he prefers J&J for mass vaccination sites, adding 'that's what I got.'

Johnson & Johnson one-shot vaccines will no longer be available at Florida’s mass vaccination sites, at least not anytime soon. That’s because the federal government has stopped shipping that vaccine to Florida, Gov. Ron DeSantis said Monday.

“No sites are getting them now because we haven’t gotten a shipment from the federal government since May 2. That was the last time the state got J&J,” DeSantis said Monday in Orlando. “So they’ve been farmed out as needed. But we’re now at the point where the stockpile is depleted.”

DeSantis offered the explanation after Orange County officials announced that, effective Monday, they could no longer offer the Johnson & Johnson vaccine at Camping World Stadium, the mass-vaccination site that DeSantis was visiting in Orlando.

“I personally, for these types of sites, I like J&J because you just go through once. That’s what I got, many months ago. And I think that’s a good option,” DeSantis said.

“So if we can get more, we obviously want to provide it, particularly when you’re talking about people that are getting it in a non-clinical setting,” he added. “If it’s a drive-through or something, it really does help to be able to go one time. And then logistically, we know if there are 200 people that come through for Johnson & Johnson, those are 200 people we don’t have to worry about coming in 30 days later, or 28 days later, or 21 days later.”

DeSantis confirmed the loss of the Johnson & Johnson vaccine option as he continued his promotional tour for Floridians who catch COVID-19 to seek treatment with monoclonal antibody therapy. He touted the therapy as having a 90% efficacy in keeping people out of hospitals — almost as effective as vaccines.

Nonetheless, DeSantis continued his mixed messaging on vaccines, cautioning that vaccinated people still catch COVID-19. He expressed annoyance when a reporter asked him why he does not push vaccines as hard as he does monoclonal therapy. He challenged journalists to look at his statements from several months ago, when he pushed them hard, particularly for seniors and other vulnerable people.

He suggested vaccinations and monoclonal antibody therapy are not mutually exclusive. He said people who get vaccinated also should consider getting the monoclonal therapy if they catch COVID-19.

“So do both,” he said. “But just understand, people who are vaccinated are still testing positive. People who are very high risk, that vaccine is reducing their exposure to serious illness. But it’s still something that we want them to know.”

His press secretary, Christina Pushaw, followed up with a statement noting that even one dose of Pfizer or Moderna offers some protection.

“But people should get vaccinated with the vaccines available,” she wrote.

nextHillsborough Co. School Board to hold emergency meeting after surge in COVID-19 cases