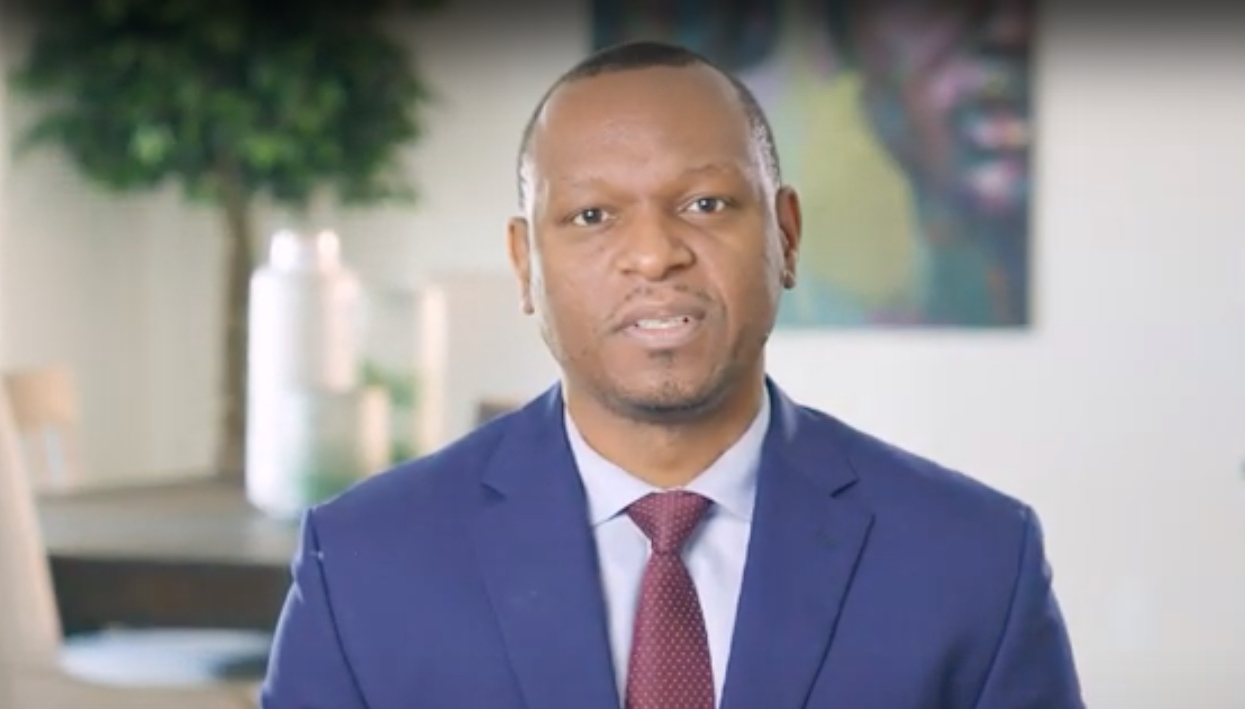 Bracy, of Ocoee, reported raising nearly $166,000 in the few weeks after his entrance into the race in late May, according to new campaign finance reports posted by the Federal Election Commission covering the second quarter of 2021.

That topped two other high-profile Democratic candidates who entered the contest at about the same time, shortly after Demings announced she would run for the U.S. Senate rather than for a fourth term representing western Orange County residents in CD 10.

Six other candidates have filed to run there including Democrat Terence Gray, a prominent Orlando pastor who entered in July. But the FEC had posted no campaign finance activity for any of them by Friday morning.

The district provides Democrats a strong advantage in voter registration.

Bracy, in his second term as a state Senator after serving in the Florida House, picked up $15,000 in political action committee money. That included four-figure checks from lobbying giant GrayRobinson, NextEra Energy, U.S. Sugar, Washington-based InsurPAC, and Sanford-based Williams PAC. Beyond that, he received more than $150,000 in campaign donations from individuals.

“I’m proud that 90% of our funds were raised here in Florida and that we are setting the early pace for generating support in this race,” Bracy said in a news release. “There is a long way to go but I am proud that we are off to such a strong start.”

“The stakes of this election are immense and I am 100% focused on continuing the good work of Congresswoman Demings by delivering real results for the people of the district,” Bracy said. “I am grateful for the early support my campaign has generated. It is based on my record of getting things done on police reform, education funding, and job creation in this district. It is a record that none of my opponents can match.”

Ayala staked an initial $2,900 of her own money to start her campaign, and then raised almost $71,000 through individuals’ donations.

Jackson announced her campaign finance numbers earlier this week. A Navy veteran, she picked up $2,500 from the VoteVets PAC, and nearly $49,000 in contributions from individuals.