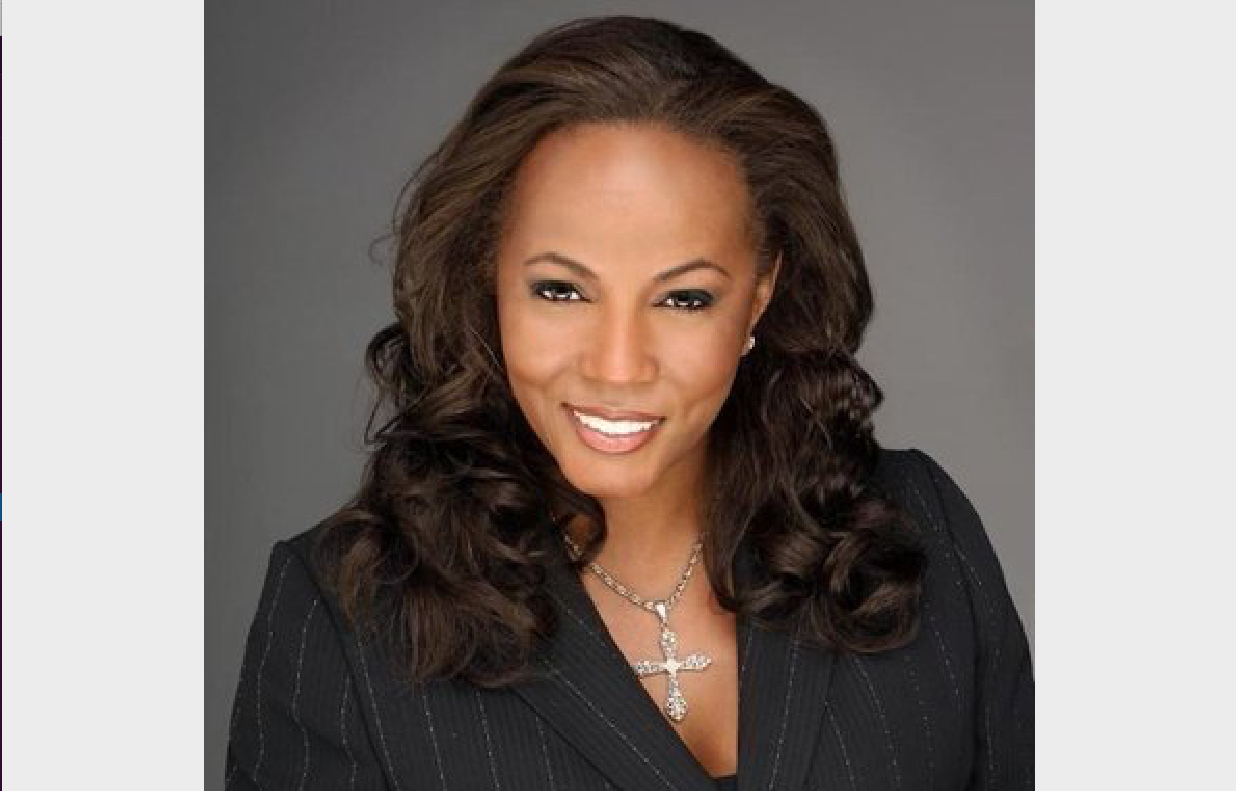 With Democratic U.S. Rep. Val Demings almost certainly running for U.S. Senate instead of reelection, her district has quickly drawn what is expected to be a highly competitive primary, with civil rights lawyer and Navy veteran Natalie Jackson filing to run for Congress there.

Jackson, 52, of Orlando, opened a federal campaign account last Friday for Florida’s 10th Congressional District. She intends to publicly kick off her campaign Tuesday night at a vigil in downtown Orlando marking the anniversary of the slaying of George Floyd.

“It’s a reflective decision, for sure,” Jackson said.

Her practice has included working with nationally high-profile clients seeking civil rights justice, including the families of Trayvon Martin in Sanford, Breonna Taylor in Louisville, Andre Hill in Columbus, Ohio, and Floyd in Minneapolis. She has worked alongside Ben Crump, the Tallahassee lawyer who has become a national leader in fighting for criminal justice reform through cases at the center of the Black Lives Matter movement.

“I go around the country with Ben Crump on these criminal justice cases and while we’re getting justice for the families, we need to be expanding into policy and legislation. What we saw with George Floyd, we saw his family get justice in court. But that five minutes of justice didn’t address the entire criminal justice system, nor did it address the economic inequality in Orange County,” she said. “Those are the things that activists — and I like to call myself an activist — and civil rights attorneys should do. We need to bring about that type of change. So I feel I can be best suited in the legislature to do that.”

As currently drawn, the district is solidly Democratic. Though redistricting is coming next year, CD 10 is likely to remain a Democratic stronghold, unless it is somehow squeezed entirely out of Orange. The district currently takes in some wealthy suburban neighborhoods and suburbs, and nearly all of Orlando’s tourism corridor, and also the predominantly Black west side of Orlando. The latest Cook Political Report says the district leans Democrat by 11 points.

On Tuesday state Sen. Randolph Bracy of Ocala also entered the race.  Former State Attorney Aramis Ayala of Windermere is expected to do so soon.

Two Republicans have entered the field, though neither has shown anything to suggest they might be significant challengers in the deep-blue district: Carter Morgan of Orlando, and Willie Montague, a youth support non-profit organization leader who ran in 2020 but lost badly in the Republican primary.

Jackson is not just about criminal justice reform. She gained a desire to serve from her father Nathaniel Jackson Jr., who was an Army captain who was killed in action in Vietnam when she was 2 years old. She grew up in Sanford, enlisted in the Navy at 18, went to college on an ROTC scholarship, was commissioned as a Navy officer, and went into Navy intelligence. She was among the first women in the Navy to be placed in combat, aboard the U.S.S. Roosevelt aircraft carrier in the early 1990s. She then went to work in the Pentagon as an intelligence analyst under the Joint Chiefs of Staff.

“We also have to think about things like national security. And I think that is one of the things that distinguishes me,” Jackson said.

Her activism came from her mother’s side. A career teacher in Sanford, Francis Oliver was a field director for the NAACP, and remains active in politics — as a Republican.

She decided she wanted to serve in Congress after working the Hill case, when she contemplated what needs to be changed in law to better ensure justice.

“I thought: ‘that’s what Congress does.’ And so that centered on my heart and I prayed about it. While I think a lot of people who get into these races, they say they’re excited, I’m really prayerful about it. I feel it’s not something I wanted to do. I feel it’s something I’m called to do,” she said.

Jackson also has worked as an adjunct professor at the Florida A&M University School of Law in Orlando.

She also worked at least on the periphery of the team assisting Democratic former Rep. Corrine Brown with her legal troubles. Before the 2016 redistricting and Brown’s fraud charges conviction (overturned three weeks ago on appeal), Brown had represented much of the western Orange County region that now is in CD 10.

Jackson ran afoul of the Florida Bar Association in 2016. The bar suspended her from practicing law for 90 days in 2016 and placed her on two years of probation for irregularities associated with her management of a client’s trust fund.