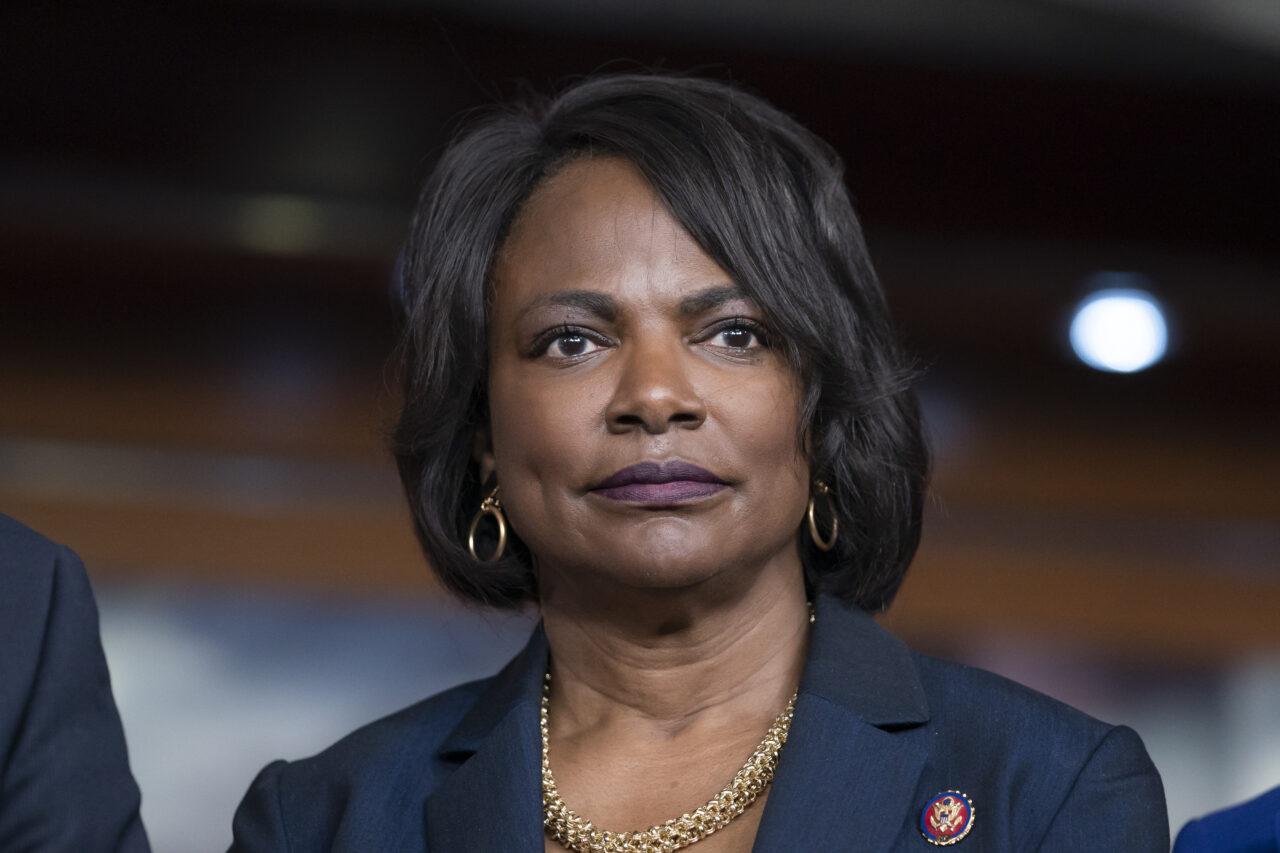 Demings is lining up support even before making it official.

On Monday, a women-led political organization called Left of Center dedicated to “supporting candidates who will hold the center, and strengthen our democracy,” announced it would endorse Demings should she commit to taking a run at Republican Sen. Marco Rubio in the 2022 election.

To date, Demings has been pursuing all the exploratory maneuvers for a U.S. Senate run, making phone calls, checking the numbers, raising early money, placing a few advertisements, and making a few senatorial-sounding statements.

“When we learned that Val Demings would run against Marco Rubio, that was all we needed to hear,” Left of Center co-founder Mara Dolan stated in a news release issued Monday. “We endorsed Mike Espy for U.S. Senate in Mississippi, and our targeted runoff counties had the highest Democratic voter performance increase in the state. We’re eager to do the same for Val Demings in Florida.”

The early support may be great news for Demings, and is something of a dismissal for other candidates and potential candidates.

Like Demings, Democratic Rep. Stephanie Murphy of Winter Park has been arranging all she can in advance of a run for the Senate. More of a moderate than Demings, she might seem a good fit for the mission of Left of Center, but no. Allen Ellison of Wauchula already is officially running, not that The Collective noticed. Aramis Ayala of Orlando appears to be walking back her Senate ambitions, as Higher Heights waits for Demings. And former Rep. Alan Grayson of Windermere, who doesn’t fit into the centrist, Black, or women goals of Left of Center, The Collective, or Higher Heights, has largely gone silent since opening a U.S. Senate campaign fund.

For the past week, Demings has been running social media ads promoting an undisclosed candidacy, commenting on Rubio and Senate issues, and raising money. Murphy has been doing the same thing for about a month.

“Val Demings has proven her mettle defending America’s foundational rule of law starting with her career in law enforcement to her current service in the U.S. House,” Left of Center co-founder Deb Kozikowski said in the release. “The people of Florida need Val Demings as their voice in the U.S. Senate, and our nation needs more leaders like her. Left of Center is eager to help this outstanding public servant become the next U.S. Senator from Florida — starting now!”