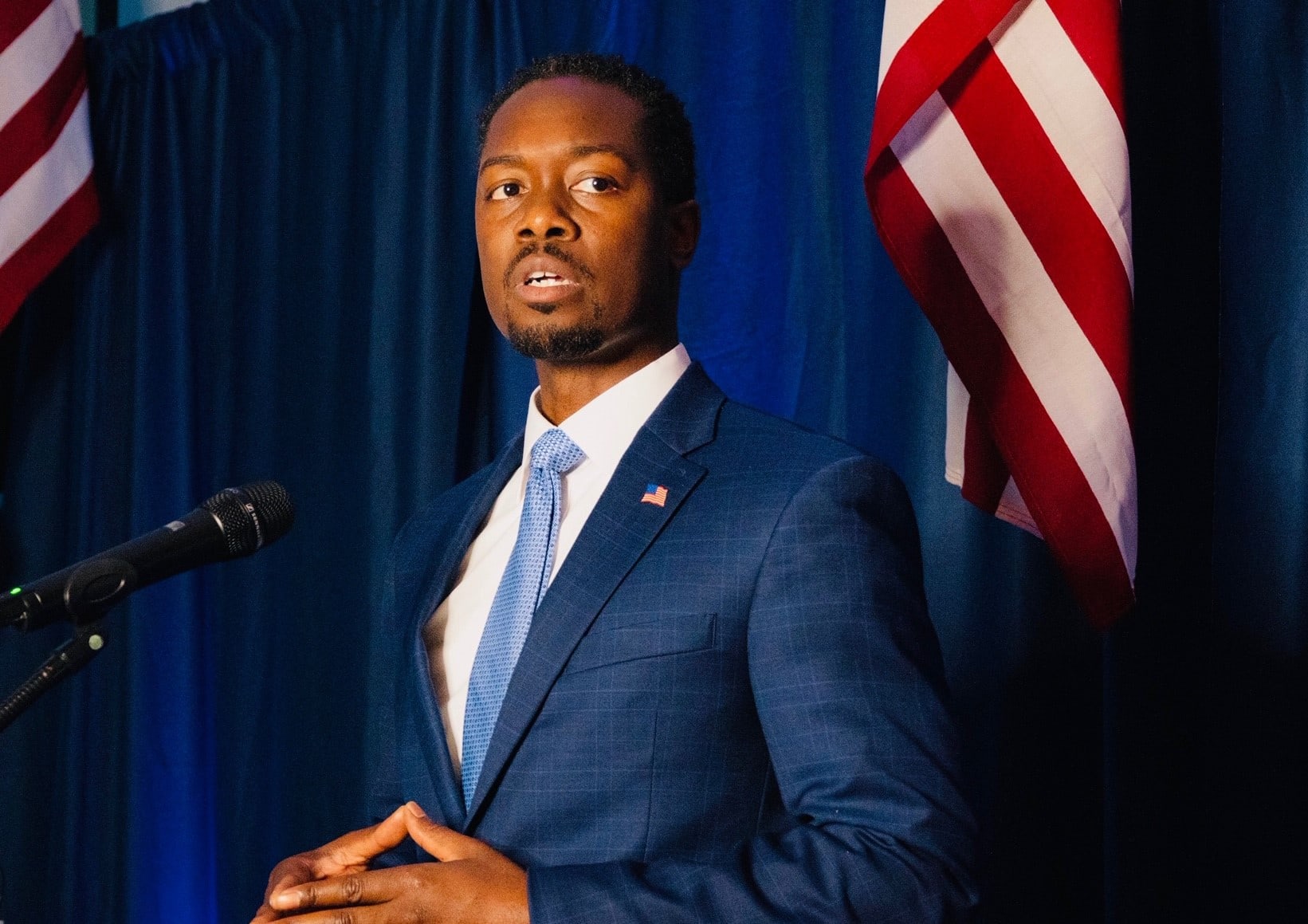 The Wauchula Democrat has run twice for Congress.

Allen Ellison, a two-time congressional candidate, said he will challenge Sen. Marco Rubio for his U.S. Senate seat in 2022.

“We have watched career politicians stand by and do absolutely nothing for our people,” Ellison said in a prepared statement. “We have watched them fill this nation with hate through their divisive rhetoric, and we have watched them line their pockets at the expense of the American people, while our fellow citizens struggle to make ends meet.

“I say enough is enough. We are in desperate need [of] visionary leaders with fresh ideas who care about the issues that matter to all of us.”

The Wauchula Democrat ran against U.S. Rep. Greg Steube, a Sarasota Republican, in 2018 and 2020. The first time, he stepped in as a replacement candidate after Democrat April Freeman’s untimely death while seeking an open seat in Florida’s 17th Congressional District.

He didn’t post huge numbers either time running in the deep-red district. But he developed experience as a federal candidate, and he learned the voice that comes with running for Congress, win or lose.

“Running for U.S. Senate would provide a greater opportunity to raise awareness on the reforms that are needed like Veteran suicides in this country, the disability issues, immigration and criminal justice reform,” Ellison told Florida Politics.

“Since making the announcement the support has been pouring in from across the nation. We have seen a major spike in support. I am humbled by the process. I will never stop using my voice to bring about positive change for the people.”

His fundraising in Southwest Florida also means he has some money in the bank. FEC records, which showed Ellison as a Senate candidate as of Monday, show he had $8,934 in cash on hand after the 2018 cycle.

He’s running now against one of the most prominent Senators in the country in Rubio, who said he will seek a third term. Rubio previously ran for President in 2016, losing to Donald Trump in the Republican primary.

Already, there’s a movement to challenge Rubio in his home state, and Ellison and supporters have adopted the #RetireRubio branding in an effort to oust the incumbent.

Rubio has also filed for reelection, and through his last FEC filing through September, he sat on $2,040,713 in cash on hand. The incumbent in 2016 won 52% of the vote against then-Rep. Patrick Murphy, the Democratic nominee that year who received 44% of the vote.

Democrat Josue LaRose and independent Carlos Jose Barberena have also filed for Senate with the FEC, but have reported no fundraising.

previousLast Call for 12.1.20 — A prime-time read of what’s going down in Florida politics