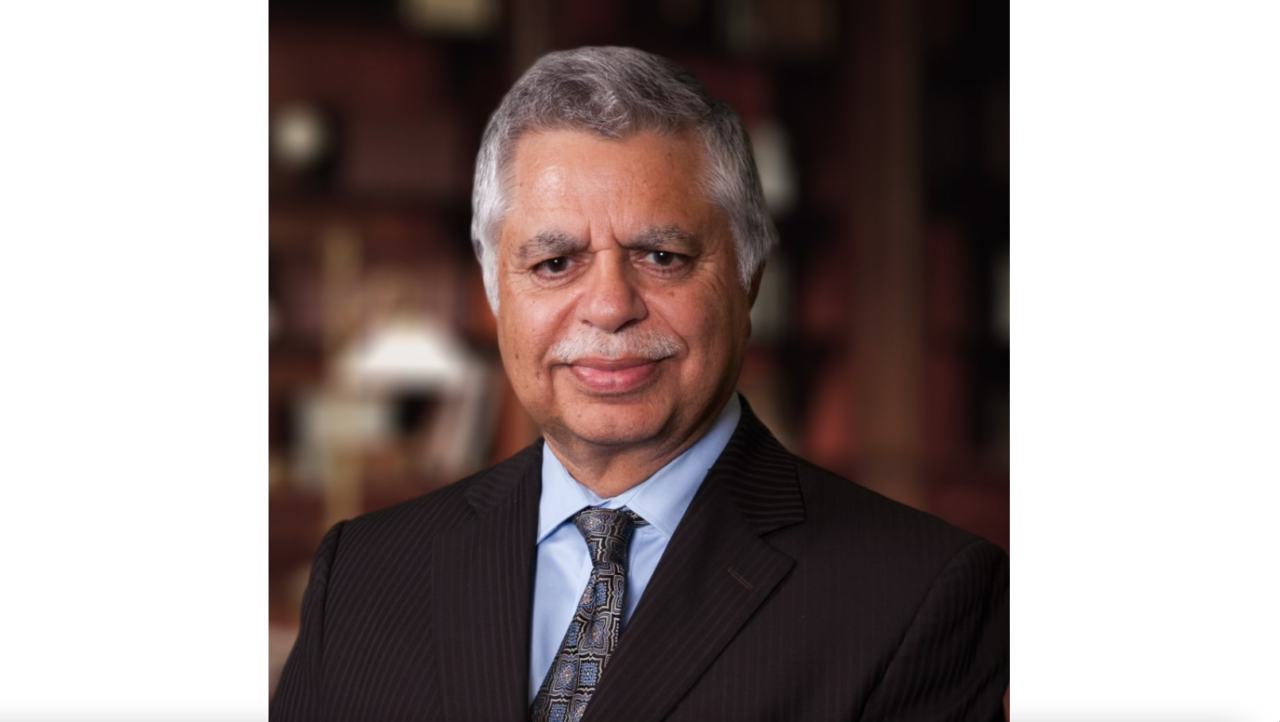 The former banker intends to press economic issues in the crowded Democratic field.

Muneer is joining the race to push economic issues, arguing that other Democrats in the blue district — possibly excluding former Rep. Alan Grayson, who filed Tuesday — are not prepared to address inflation and the economy.

“I got into this race because of the state of the economy. It is in a dire state right now, due to the massive inflation and fuel prices following the pandemic,” Muneer said.

“So, my 17 years experience in banking and 30 years in business in Central Florida, I am a unique candidate in that race,” Muneer continued. “I am in a unique position because nobody in District 10 has that experience that I have to help our President fix the economy.”

He is a former international banker who is president at Jupiter Properties, a commercial real estate brokerage. He has served on numerous boards and area chambers of commerce in Central Florida.

CD 10 used to be a western Orange County district. With redistricting, it now stretches across much of northern Orange from Pine Hills to the University of Central Florida. Incumbent Democratic Rep. Val Demings is running for the Senate, instead of for re-election in CD 10.

Muneer is a Pakistan native who was educated in England and has lived in Central Florida for 30 years. Before starting Jupiter Properties, he worked in treasury operations in international banking.

Muneer said he also brings more civic involvement than any of the other CD 10 candidates. He said many of the others are running on “some kind of movements.”

He said he received encouragement from other civic and business leaders to jump in.

“They know my skills, they know my knowledge and leadership and they responded very positively,” Muneer said.

“They looked at the other candidates and it’s the same thing: the focus right now is the economy, and they said ‘You’re in a unique position having built businesses from scratch, and developed businesses.'”

“Apart from that, we need to work with other parties on solving the problems. It’s financial and families are suffering these days with massive inflation,” Muneer added. “I want to be a strong advocate for my constituents and work with others in order to alleviate the suffering.

Muneer said he worked in banking and business through the “stagflation” days of the early 1980s, and the dot-com crash of the early 2000s, the 2008 crash, and other economic crises.

“We need to guide the people, so they are prepared for what is coming. I don’t see any of the other candidates talking about it,” he said.

previousLast Call for 6.15.22 — A prime-time read of what’s going down in Florida politics