Americans for Prosperity Action-Florida announced another set of endorsements in state legislative races on Wednesday.

AFP Action-Florida is the political committee associated with the conservative advocacy group Americans for Prosperity-Florida, and the new wave of endorsements went to five Republicans running for state House and one running for state Senate.

The Senate candidate is Rep. Jay Trumbull, who announced last week that he would seek to replace exiting Sen. George Gainer in Senate District 2. He has also picked up endorsements from Senate President Wilton Simpson, Senate President-designate Kathleen Passidomo and Sen. Ben Albritton, who is in line to become Senate President after the 2024 election.

In the House, AFP Action-Florida is backing Reps. Cyndi Stevenson and Josie Tomkow for re-election. The committee is also going to bat for three candidates running for open seats.

“Florida is known and loved for its freedom-minded approach to our state’s and nation’s most pressing problems. We need lawmakers in Tallahassee who will support policies that empower people to build, innovate, and problem solve, and block any attempts at government overreach to keep our state a competitive place to live and work,” said AFP Action senior adviser Skylar Zander. “The candidates we’re endorsing today will help create more opportunities for all Floridians.”

Green Beret Jay Collins will end his bid for Congress and instead challenge state Sen. Janet Cruz for her seat in the Legislature.

“Proud to support (Jay Collins) for Senate District 14. Jay is a conservative, a fighter, and a veteran. He was a Green Beret and is a Purple Heart amputee. I look forward to serving alongside him in Tallahassee,” DeSantis tweeted.

Notably, Collins as of the last quarterly reports boasted the most fundraising success. He had raised $769,447 for the congressional run through March and had invested $430,694 into the contest. Differences in federal contribution limits mean he won’t be able to take all that money with him.

But based on other races around the state, starting the Senate race with the endorsement of DeSantis will likely clear the Primary field of any serious GOP competitors.

This is the second time this campaign cycle that Collins has shifted his candidacy. He initially filed to challenge Democratic U.S. Rep. Kathy Castor in Florida’s 14th Congressional District but moved to the CD 15 race in May after a new congressional map signed by DeSantis left CD 15 leaning more Republican and CD 14 as a Democratic stronghold.

—“Ron DeSantis on Elon Musk 2024 support: ‘I welcome support from African Americans’” via Kirby Wilson of the Tampa Bay Times

—“DeSantis on Jan. 6 panel: ‘Why are they constantly beating this dead horse?’” via Michael Moline of the Florida Phoenix

—“Why rural Americans keep waiting for fast internet, despite billions spent” via Ryan Tracy and Anthony DeBarros of The Wall Street Journal

“I’m focused on 2022, but I welcome support from African Americans.” 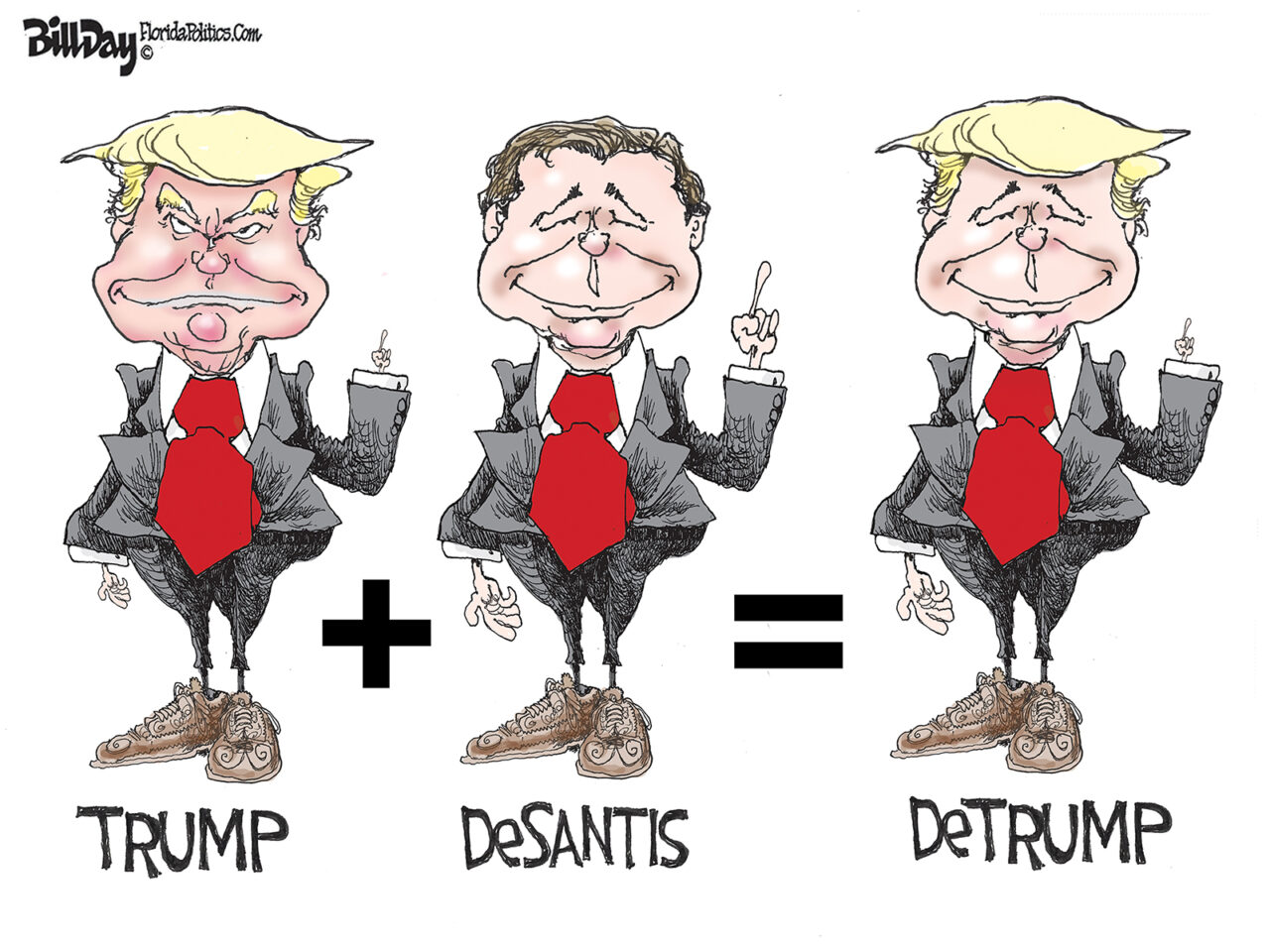 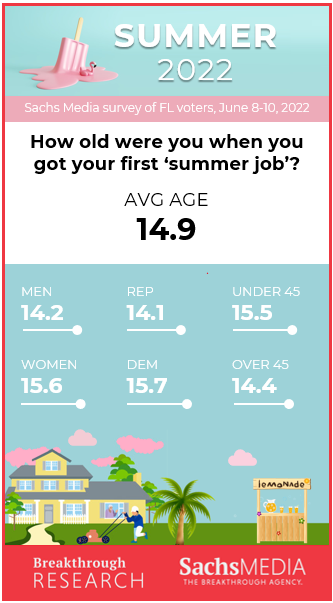