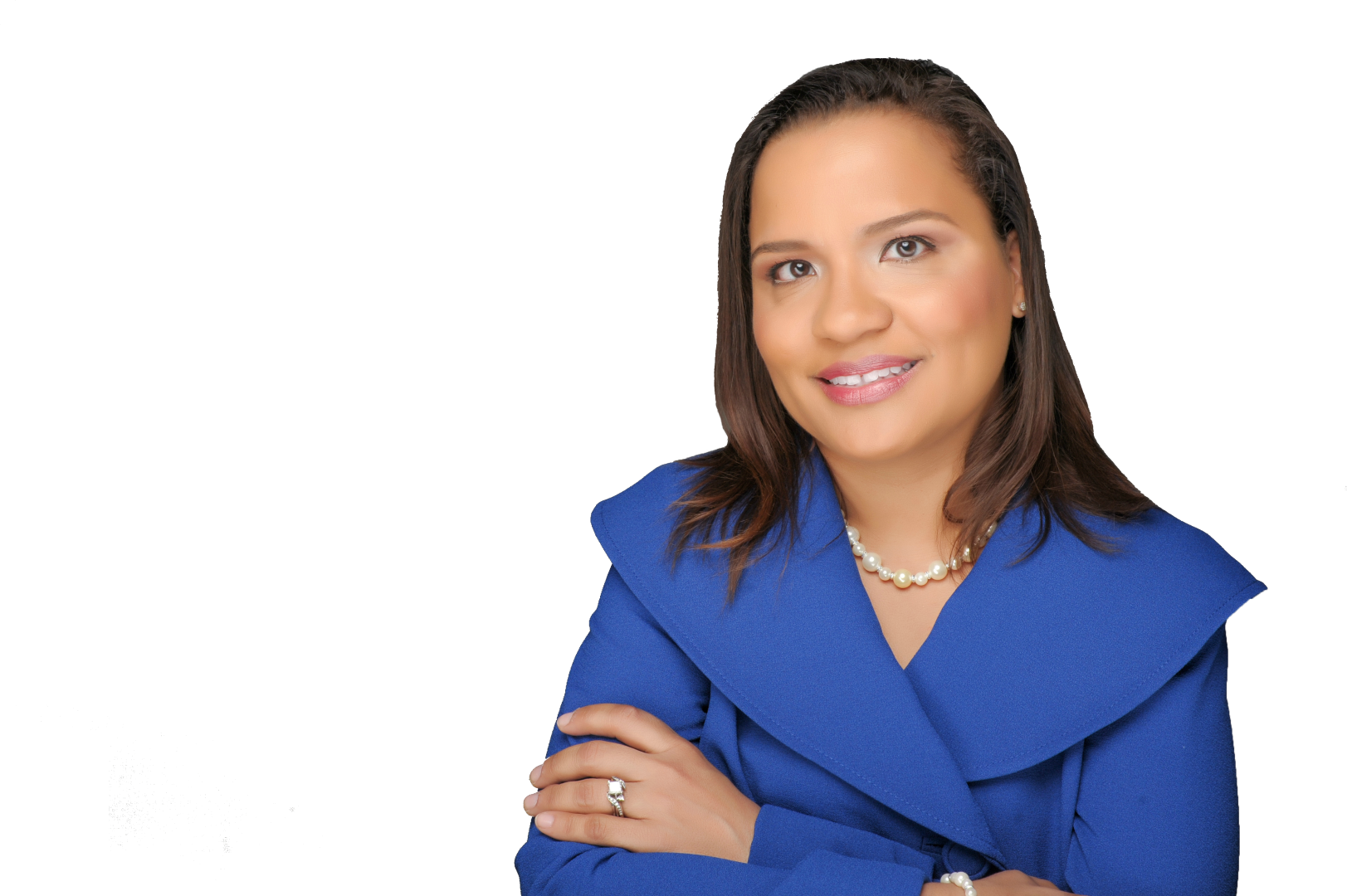 Orange County Property Appraiser Rick Singh is out, after a controversial eight years in office in which he was the target of numerous scandal charges and during which he claimed he was able to make big property owners pay fairer shares of taxes.

Mercado, a two-term state Representative who had been a leader in the Legislature’s progressive Democratic wing, had run a campaign pushing restoration of faith, trust, and accountability in the Property Appraiser’s office after Singh had weathered whistleblower complaints, lawsuits, and a state criminal investigation, among other scandals, during his reign.

Tuesday night, Mercado took 60% of the vote to 32% for Singh and 8% for a third Democrat, businessman Khalid Muneer.

She still must win the General Election in November, but it is only a formality. There are two write-in candidates who qualified for the ballot, forcing a November election.

“Tonight, Orange County voted to restore trust to the Property Appraiser’s Office, and I will work tirelessly to achieve that goal,” Mercado said in a written statement.

At stake is oversight of Orange County’s tax base, appraisals for every single property owner, and tax revenue for governments, and schools. Singh who, unlike his predecessor or Mercado, is a licensed professional property appraiser. He had maintained that he had brought professional standards and state-of-the-art appraisal technology and methods to the office. A slew of national awards for innovation and roughly a doubling of the county’s tax rolls suggest he has.

But it has not been pretty. Whistleblower complaints, lawsuits, and a Florida Department of Law Enforcement criminal investigation hit him with accusations of sexual harassment, document altering and destruction, steering business to family, and in-house reelection politicking. He denied them and contended they originated from big business property owners that did not like his appraisals, driving up their tax liabilities.

In closing days he faced a slew of attack ads on TV, on the internet, and in mailers. At least $600,000 in dark money has poured into a group called the Florida Public Corruption Task Force PAC, which has spent it all in the past three weeks. It has flooded Orange County with advertising both attacking Singh and supporting Mercado.