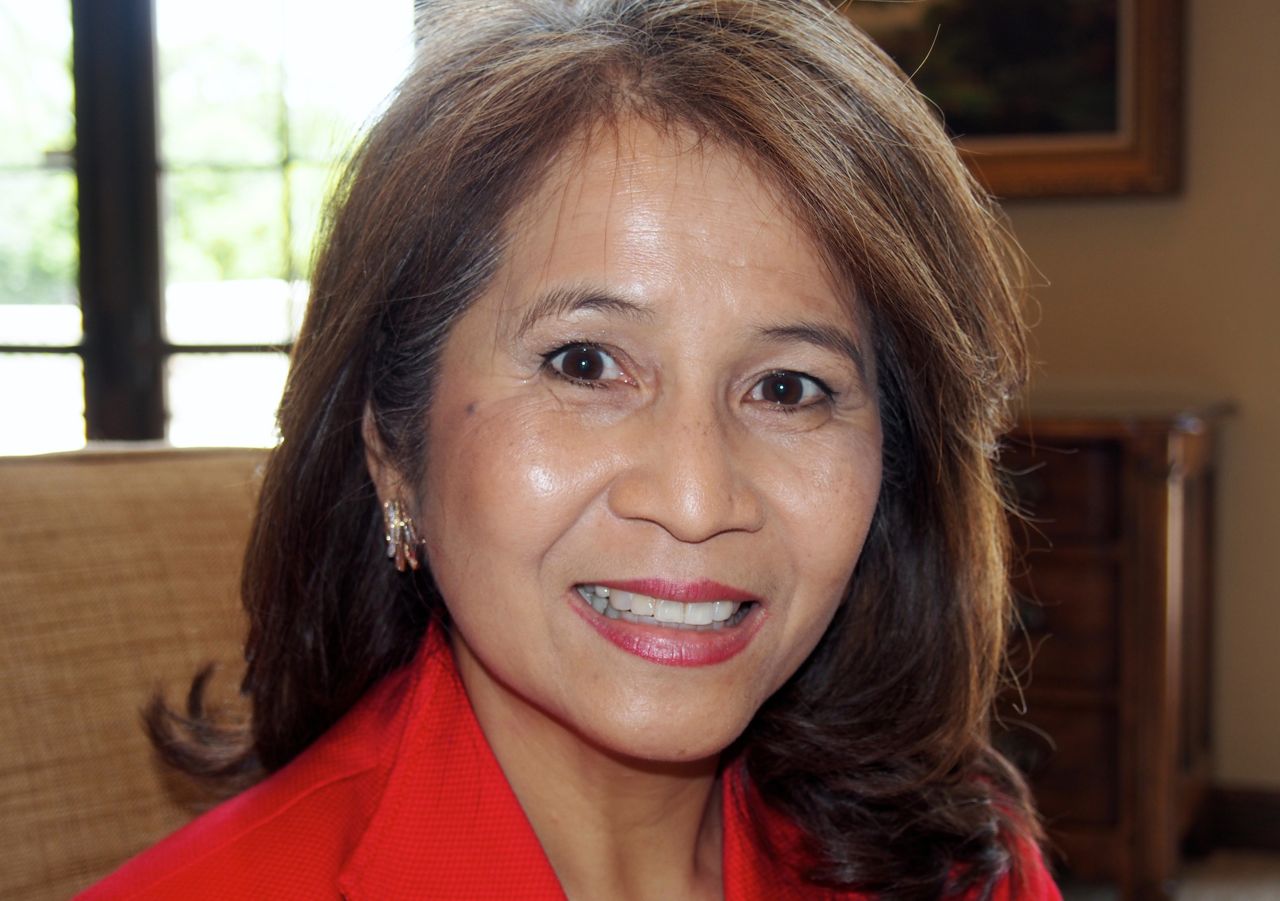 'I feel like I am the strongest candidate in CD 10 because of my background in politics.'

Republican Thuy Lowe, who ran against Val Demings in the 2016 election that launched Demings into Congress, has filed for another try now that the Democrat is stepping away and the district has been redrawn.

For now, Lowe said her entry is exploratory. She insisted she is not concerned about the Republican competition, but whether there is a decent chance for her to win the General Election. She said her team still is assessing the prospects of flipping the district now that it has been redrawn, and now that Demings, an institutional figure in Orlando politics, has decided to run for the Senate instead of a fourth term.

In 2016, Demings beat Lowe 65% to 35% in the General Election. In 2014, Lowe sought the Republican nomination in the previous Florida’s 5th Congressional District, which at that time stretched from Jacksonville to Orlando. She lost in the Republican Primary Election.

“I feel like I am the strongest candidate in CD 10 because of my background in politics and I am very well versed on all issues, and I’m a political activist. I have been very active in politics,” Lowe said.

The district now is likely to be one that spans much of northern Orange County from Apopka through the University of Central Florida, taking in downtown Orlando and much of the city. It’s still likely to give Democrats a strong advantage in voter registration, based on the past couple of General Elections.

Lowe is a Vietnamese-American who, as a child, fled from the communist army during the fall of Saigon. Lowe said she began considering an entry into this year’s CD 10 contest after growing concerned about the rising international threats to American national security. She cited Russia invading Ukraine, China rattling sabers over Taiwan and North Korea again expressing hostility.

She also expressed concerns about Democrats’ policies leading to inflation, threats she sees to freedom of speech, and the prospects that Democrats may try to force through a hard-line abortion access bill.

Lowe describes herself as “pro-life,” but allows for exceptions during the first six weeks of a pregnancy, including regarding serious health threats for the woman.