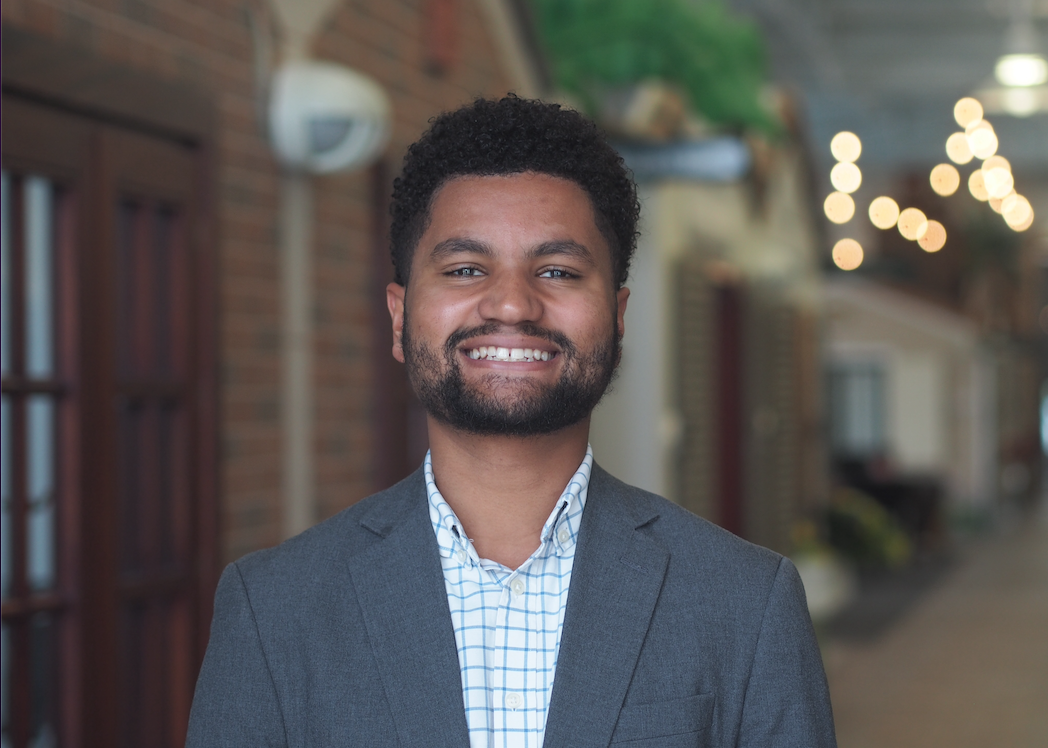 “We need more community organizers in Congress, and he will fight tooth and nail for working people — to fix our rigged economic system, raise wages to keep up with rising costs, and get our nation’s housing crisis under control,” Warren, a 2020 Democratic candidate for President, said in a news release issued Monday by Frost’s campaign.

Frost is contesting for the Democratic Primary Election nomination with Sen. Randolph Bracy, the Rev. Terence Gray, and others. The district, as currently drawn, covers a swath of northern and central Orange County. It has a solid Democratic lean. There is no incumbent, as Democratic Rep. Val Demings runs for the Senate.

“He has been a champion for voting rights and democracy in Florida and across the country. I know Maxwell is committed to the cause because I was arrested with him back in November when we were rallying at the White House for President (Joe) Biden to pass democracy reform and federal voting rights legislation,” Jealous said in the release.

At that voter rights march, they were arrested, detained, and cited for incommoding during a rally in Lafayette Square, the Washington park behind the White House.

“With unionization efforts accelerating across the country combined with some of the worst union-busting we’ve seen in a long time, we need real champions in Congress who will fight hard for workers,” Huerta said in the release.

Frost, a progressive organizer and civil rights activist, expressed “deep admiration for the work they’ve done to deliver needed change to working families all across the country.”

nextDiagnosis for 5.23.22: Checking the pulse of Florida health care news and policy