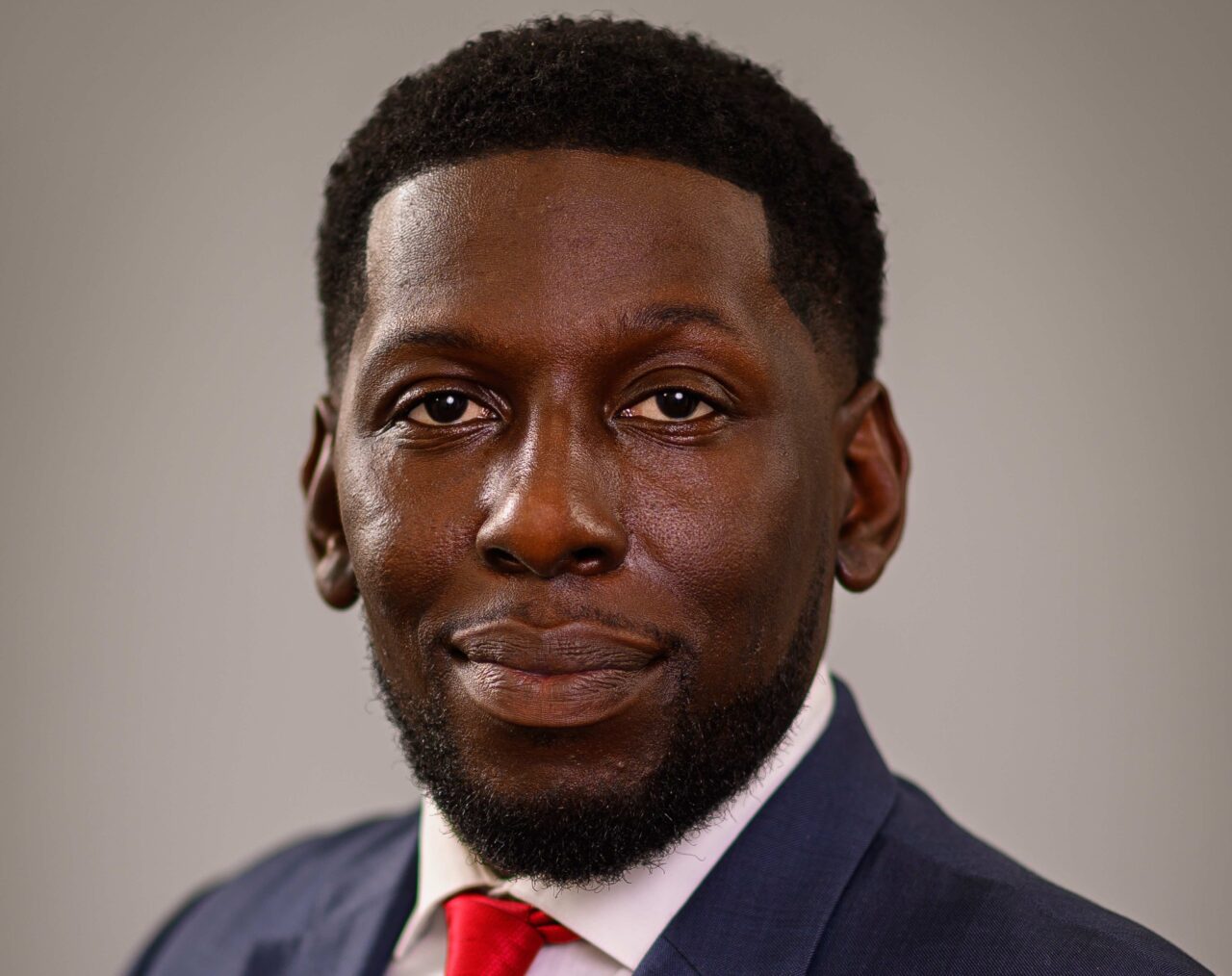 The fundraiser is being arranged Saturday night at a downtown Orlando restaurant by Montague’s campaign for the open seat in Florida’s 10th Congressional District.

The fundraiser, featuring a 14-speaker roundtable, will run concurrently with the CPAC Florida 2022 conference at the Rosen Shingle Creek. Tickets to Montague’s event range from $35 for livestream access to $2,000 for headline sponsors.

“As conservatives, we support CPAC but also want to create a platform for Black conservatives to speak their minds in order to define for ourselves,” Montague said in a statement about the event. “That is what Uncensored America is all about. It is also why I am running for office, I am a community man who has seen Democrats control our cities and destroy our people. In 2022 we will tell the left that they no longer speak for us.”

The event begins at 5 p.m. with a meet-and-greet at the Osphere Neighborhood Grill & Bar in Orlando. The roundtable is to run from 6-8 p.m., with a 9 p.m. afterparty.

— Shemeka Michelle, a self-help and political author and speaker from Durham, North Carolina;

— Angela Staton King, an author and former congressional candidate in Georgia who is founder and president of the American King Foundation;

Montague is in a crowded field this year for the open seat of what will be a redrawn CD 10. Among other Republican candidates are William King, Troy Rambaransingh, Angela Walls-Windhauser, Peter Weed and Calvin Wimbish.

Montague ran unsuccessfully for the Republican nomination in 2020.

CD 10 currently spans western Orange County, though redistricting may stretch it across northern Orange County instead. Either way, it is likely to contain Orlando’s largest Black communities and have a strong Democratic voter base in the 2022 General Election.

Incumbent Democratic Rep. Val Demings is running for the Senate instead of for re-election.

“For decades the left has self-proclaimed a monopoly on the Black vote. That is in despite of the left’s counterculture agenda,” Montague said. “The reality is that the traditional Black family has values and principles which align with the conservative movement. We are not for critical race theory, critical gender theory, nor are we anti-police. We are not atheist communist sympathizers; we are a faith-filled people.”

next'Hello, how are you?' Telephone line not acceptable for telehealth in the House