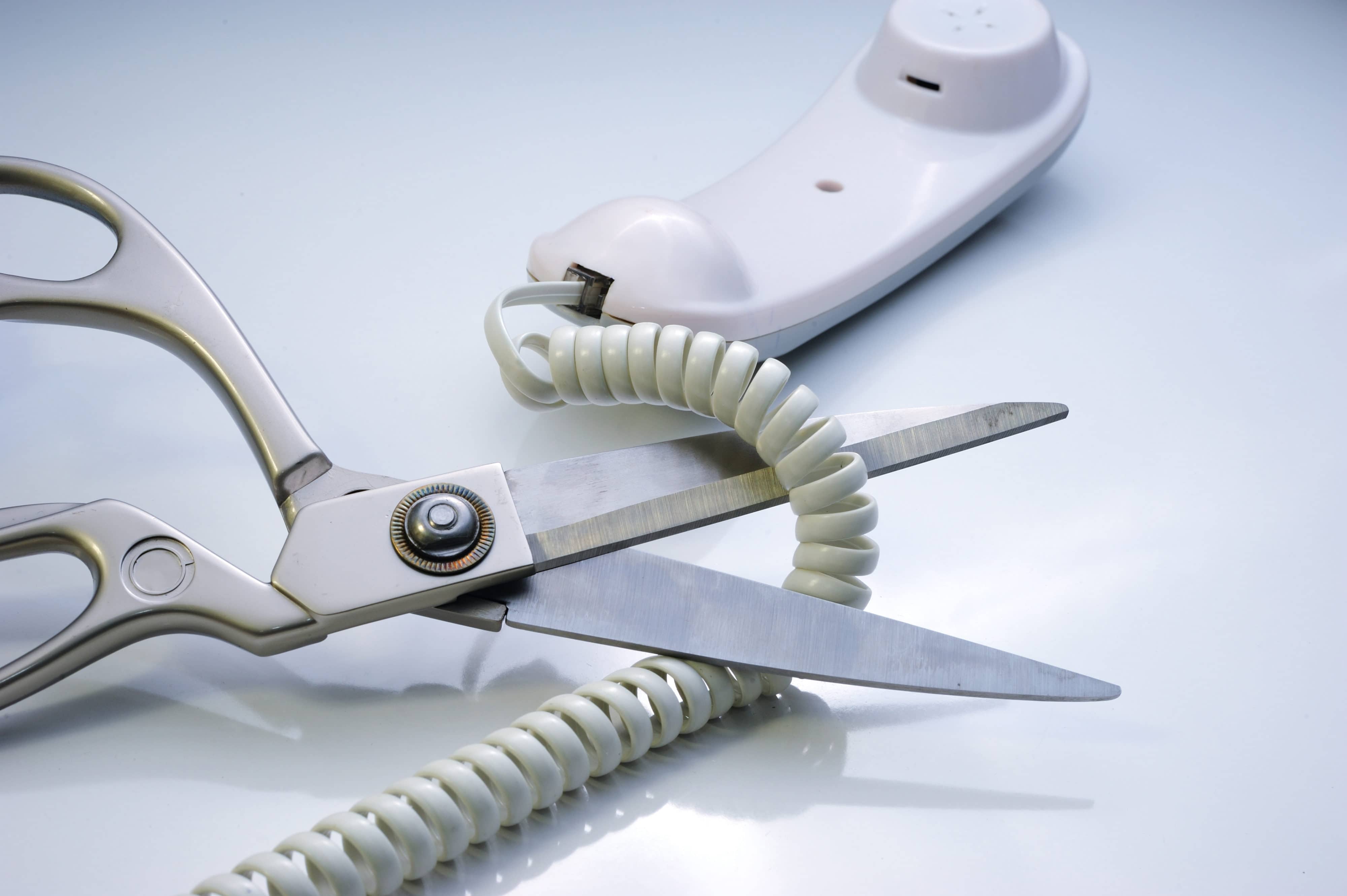 Americans for Prosperity is pushing lawmakers to allow audio-only calls to be "telehealth' services.

Should phone calls be an acceptable way to deliver health care services?

It depends on who you ask.

The Florida Senate thinks so, unanimously passing SB 312, sponsored by Sen. Manny Diaz, which eliminates an exclusion on telehealth by audio only.

The House’s version of the bill (HB 17) does not make that change.

It is not clear that the House will reconsider any time soon the use of audio-only telephone calls for telehealth.

The group pushing the loudest to change state law to allow for audio-only telephone calls is Americans for Prosperity, which included the issue in its 2022 legislative agenda.

AFP-FL State Director Skylar Zander said technology can improve health care access but said there can be obstacles as well. People living in rural areas — and the health care providers practicing there — do not always have broadband internet access. Technology also can prove problematic.

AFP released a report in November touting how telehealth has taken off following the COVID-19 pandemic. The Centers for Medicare & Medicaid Services also waived certain rules and regulations, causing the number of people turning to telehealth to increase exponentially.

According to AFP, 134,000 Medicare enrollees received virtual care every week during the first half of 2019. That number increased to 10.1 million between January and June 2020.

“Because of the availability of audio-only services, the majority (56%) of Medicare beneficiaries who used telehealth did so via phone” the report notes. About 28% “had a telehealth visit via video.”

But those flexibilities are set to expire when the public health emergency expires.

Zander told Florida Politics Monday the House’s concerns have centered around audio-only phone calls and whether they were appropriate for prescribing controlled substances to new patients.

Zander would not say whether AFP would support the legislation if it did not allow for audio-only telephone calls. He said it was still early and that an agreement could be reached, but said, “I think it’s fairly obvious we would prefer to have audio-only.”

This is the second year the Legislature has considered changes to telehealth laws that health care lobbyists wanted lawmakers to consider. But efforts last year fell short, and there has been a full-court press during the 2022 Session to make sure that does not happen again.

When the Legislature passed its telehealth laws, they were cautious about allowing the method to be used to prescribe controlled substances. Currently, telehealth can be used to prescribe controlled substances only if the treatment is of a psychiatric disorder or if the patient is hospitalized, receiving hospice services or is a resident of a nursing home facility.

The bills narrow the current prohibition. The bill amends current law to say telehealth cannot be used to prescribe a Schedule II controlled substance unless it was for the treatment of a psychiatric disorder, or if the patient is hospitalized, receiving hospice services or is a resident of a nursing home facility.

That means that telehealth could be used to prescribe Schedule III, IV and V substances. Drugs are placed on a schedule based on their potential for dependence and harm. The lower the schedule number, the higher the risk for dependency risk.

Schedule III substances have a potential risk for physical and psychological dependency as well as physical harm, according to staff analysis of the bill. Schedule III drugs include anabolic steroids.

A Schedule IV substance has a lower potential for abuse than substances in Schedule III. Examples include alprazolam, diazepam and phenobarbital.

A Schedule V substance has the lowest potential for abuse of all the drug schedules. Examples include codeine, certain stimulants and certain narcotic compounds