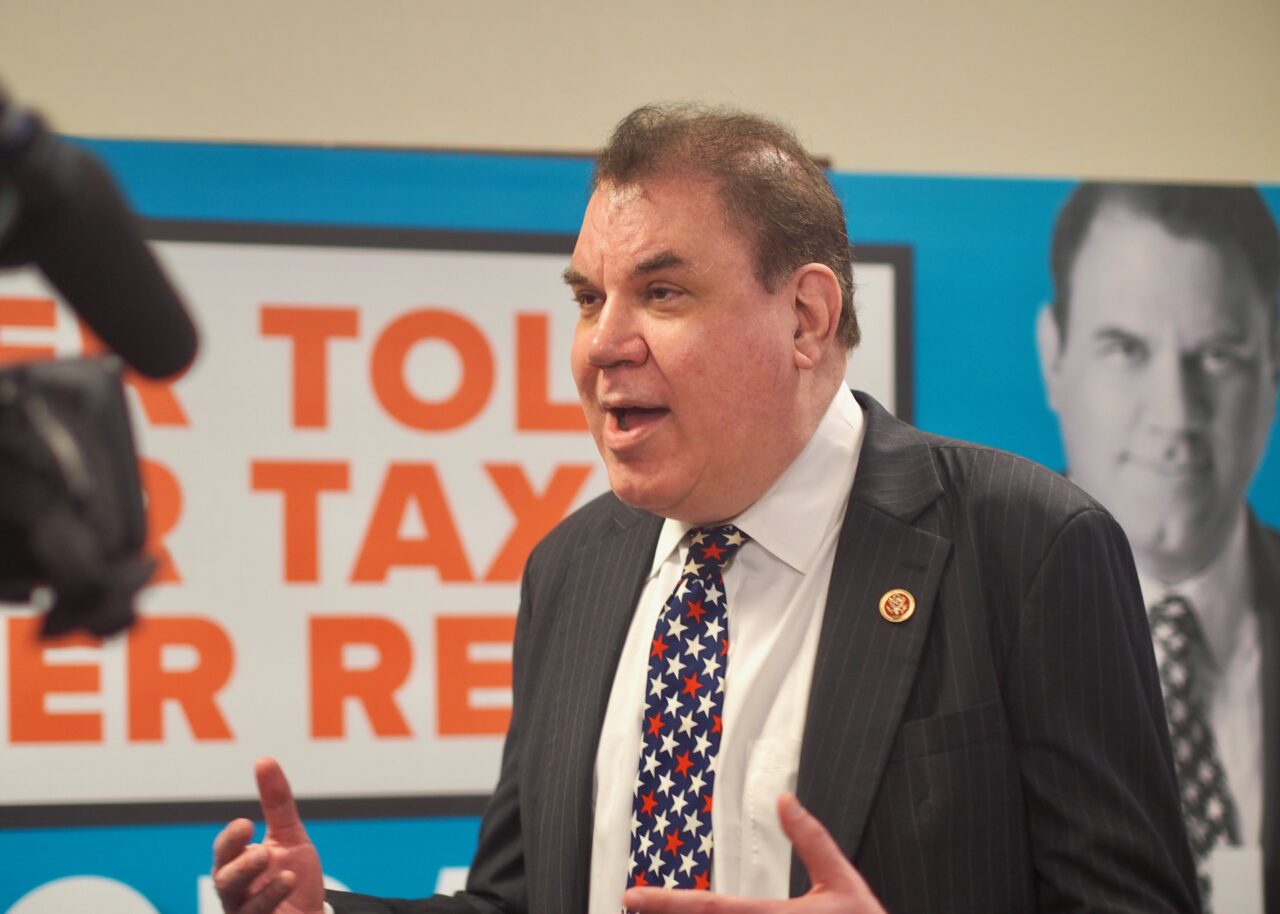 Grayson said people want someone 'to improve people's lives. I did that before. I will do it again.'

Grayson, the former three-term Congressman from Orlando who’s been out of office nearly six years, filed Tuesday to run in the new Florida’s 10th Congressional District in northern Orange County.

Though he was nationally known as a leading and sometimes bombastic liberal voice in Congress, Grayson started his 2022 CD 10 campaign emphasizing his practical side. He repeatedly cited his efforts to bring the Veterans Affairs medical center to Orlando, extend SunRail, find federal money to keep seven Orange County schools open during the Great Recession, save the FAA tower at the Kissimmee Airport, and ease the foreclosure crisis and other successes during his three terms in Congress.

There are several Republicans running as well, including Calvin Wimbish and Willie Montague. But the new CD 10 should present a pretty solid Democratic lean, based on the past couple of General Elections.

Once an all western Orange County district, CD 10 now stretches across much of northern Orange, including Grayson’s home on Orlando’s west side. The district includes large areas he used to represent in his old district.

Grayson waved both of those off, pointing out that he won his home counties, Orange and Osceola, in the 2016 Senate race, and blaming the 2018 loss on outside dark money, which he sued over, in his lawsuit against the No Labels Super PAC, which he lost in federal court last year.

“What I want to do is demonstrate to people, through my history, through my action, and through what I chose to communicate to the voters, that if they elect Alan Grayson again from Orlando then they will have a better life. And that’s what people really want from Congress,” Grayson said. “They want someone who will use (the) power of his office in order to improve people’s lives. I did that before. I will do it again.”

He vowed he would work to:

— Pressure toll agencies — the Central Florida Expressway Authority and Florida’s Turnpike Enterprise — to remove tolls from highways for which construction bonds have already been retired, such as Orlando’s East-West Expressway.

— Support rent control initiatives, such as one being discussed in Orange County.

— Force counties to provide rent rebates from additional taxes they are collecting due to inflation.

— Provide a federal tax deduction on home rent, something he had proposed before in Congress, to end what he called a “rigged tax system” working against renters.

— Eliminate down payment requirements for Federal Housing Administration loans to get more people into homeownership.

— Develop a program to reduce evictions, like his foreclosure mandatory mediation program during the Great Recession.